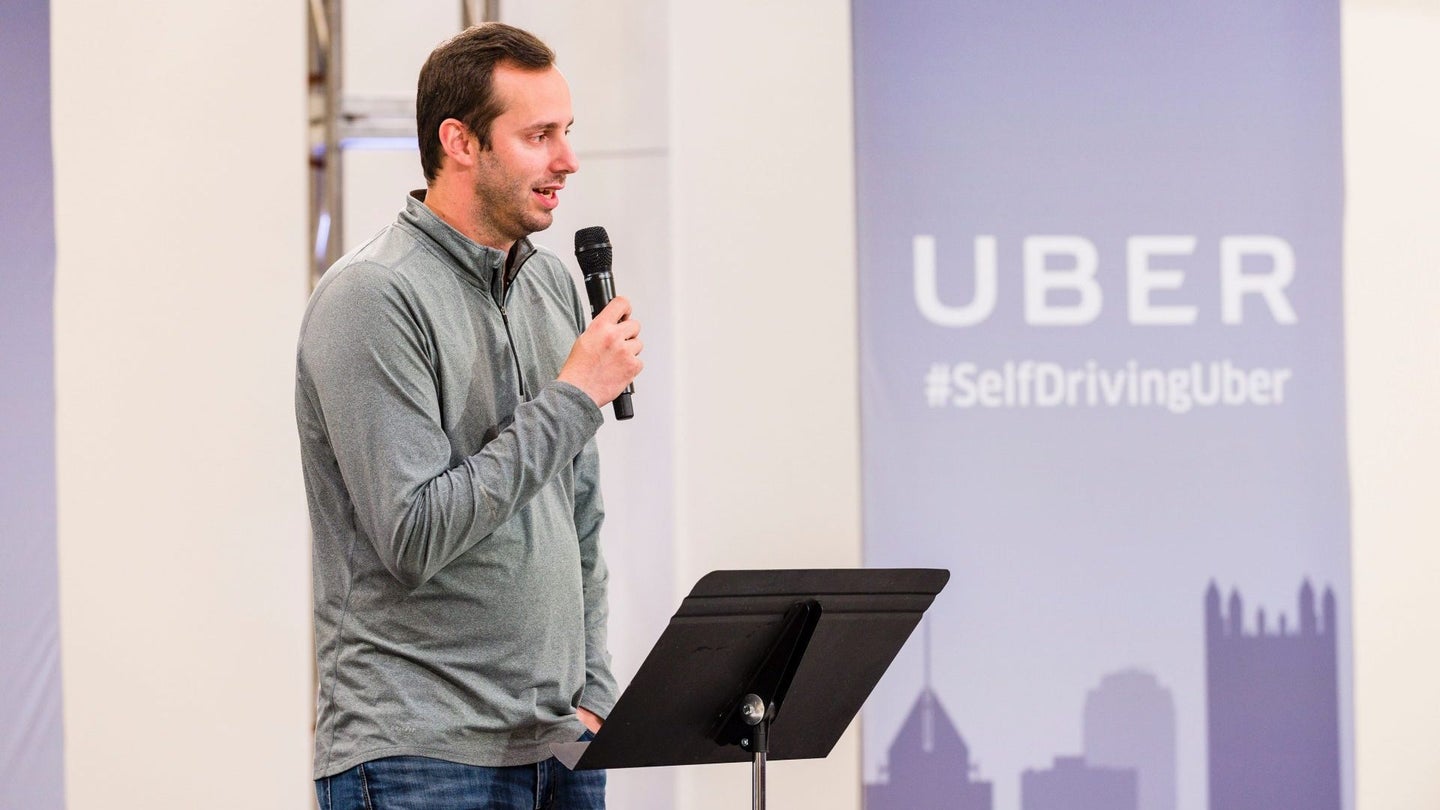 The engineer at the center of the Uber vs. Waymo legal battle asked Uber to defend him and his startup, Otto, against lawsuits as a condition of Uber acquiring the company, according a deposition given by Uber vice president of corporate development Cameron Poetzscher.

Anthony Levandowski, who has since been fired by Uber, left Waymo, the former Google self-driving car project to form Otto in late 2015. Uber acquired the startup months later, but only after Levandowski and Otto co-founder Lior Ron demanded that Uber defend them and the company against future lawsuits, according to testimony from Poetzscher cited by Recode.

Levandowski and Ron were concerned that Waymo would sue them "out of anger," Poetzscher said, adding that the pair believed Waymo would view Otto as more of a threat once it aligned with Uber than if it had pursued its self-driving truck technology independently.

Waymo accuses Levandowski of stealing 14,000 files and passing the information on to Uber when he joined the company. Levandowski isn't named in the suit against Uber, but Waymo believes the ride-sharing company took possession of the stolen files, and used them to improve its own self-driving cars.

Uber was initially resistant to the demand of indemnity from Levandowski and Ron, Poetzscher said. But they said it was a "critical part" of the deal to acquire Otto, so Uber eventually did agree to protect them, Poetzscher said. He noted that Uber advised Levandowski and Ron not to bring anything from Waymo, and that they agreed to that condition.

Levandowski is pleading the Fifth Amendment in the case, but the judge overseeing it ruled that he may still be required to testify on a limited basis. Uber, meanwhile, plans to question Google co-founders Larry Page and Sergey Brin, as its lawyers try to shift focus from Levandowski and the files to Google's motivations as a potential competitor.