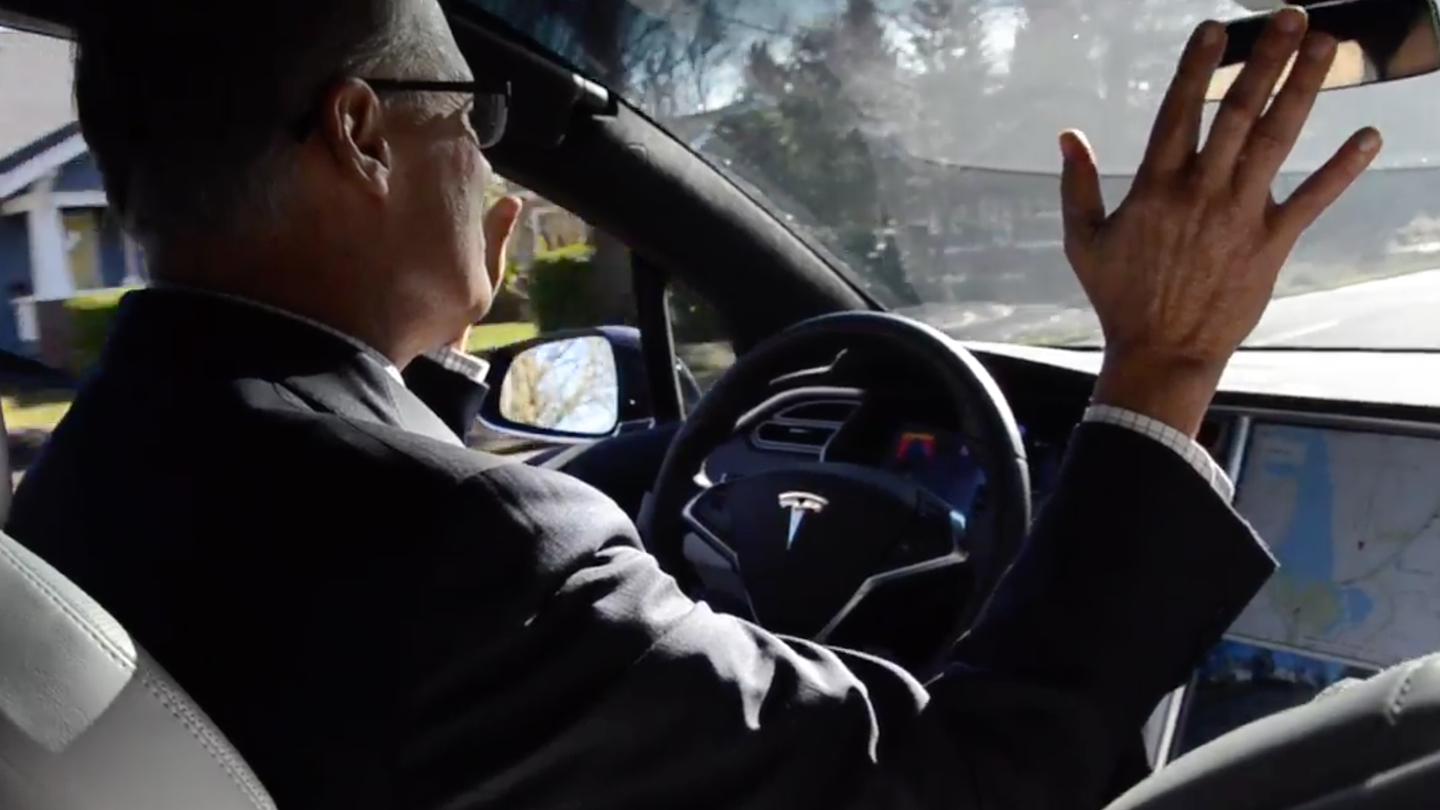 Washington governor Jay Inslee signed an order Wednesday that could allow self-driving car tests to begin in the state in just under two months and without a human monitoring from the driver's seat, his office announced in a blog post the same day.

The order gives self-driving car companies the ability to send applications to the state's Department of Licensing for self-driving car pilot program tests on public roads. In the governor's blog post and in the official order, it states that around 94 percent of all motor vehicle crashes are caused by driver error, and officials believe the use of autonomous cars could have a powerful impact on that.

Additionally, the governor's order brings a handful of state agencies together that will work with the approved self-driving companies and craft future legislation based on the upcoming trials.

Inslee showed that has pretty much absolute trust in the tech when compared to the capabilities of human drivers, according to a statement obtained by The Seattle Times.

“One thing I know about radar, it doesn’t drive drunk, it doesn’t drive distracted,” Inslee said, according to The Seattle Times. “We humans are really good at a lot of things, driving cars isn’t necessarily one of them compared to the automated processes that are digital and foolproof. I just have huge confidence in the safety aspects of this.”

Confidence is good, but "foolproof?" Well, it might be a bit early for that, Mr. Governor. At least it seems that way to us when looking at 2016's autonomous car disengagement reports from the California DMV. Which also leaves us questioning the decision to allow self-driving car testing without humans behind the wheels.

Either way, if you're in Washington state, get ready to see more self-driving cars on the road.