The test has already been approved by the New York State Police. 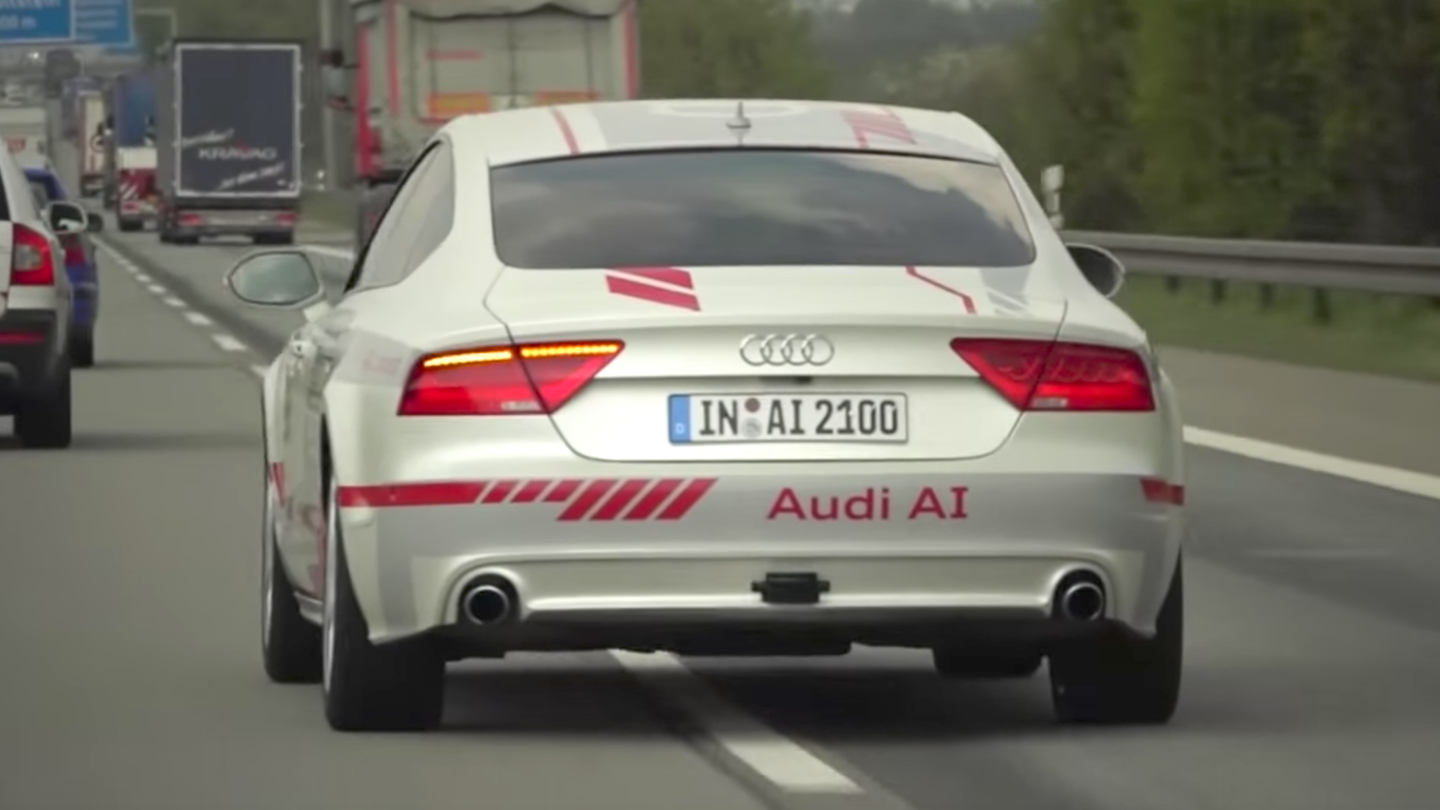 Audi has been dished the first official self-driving car test permit in New York, according to a press release from the automaker posted Wednesday.

The first approved application has come through following New York's recent announcement that it would be allowing police-supervised autonomous car testing on state roads.

According to Audi's press release, it will begin testing autonomous vehicles in Albany starting in mid-June. The cars tested will use Level 3 self-driving car tech and will have two engineers in the car who will keep an eye on the car and prevent it from wreaking havoc. Audi claims that the car it plans on testing has already racked in thousands of miles on American highways without issue.

“Testing in real-world environments is a key step in our pursuit of safer roads,’’ said Audi USA President Scott Keogh in the press release “We applaud Governor Cuomo for his leadership and stand ready to assist in defining how this future will unfold in the Empire State now and for years to come.”

As is required with all upcoming autonomous car tests on public New York roads, Audi's route and test details have already been approved by the New York State Police—the agency who Audi is required to pay to supervise the tests.