More Americans are using ride-sharing services like Uber and Lyft to get around, and that's got many people wondering about ride-sharing's impact on car ownership. A new Reuters/Ipsos poll provides some answers.

According to the poll, nearly 25 percent of Americans sold or traded in a car in the last 12 months. Of that number, 9 percent said they have switched to ride-sharing services as their primary mode of transportation. About the same number said they planned to get rid of their cars and switch to ride sharing in the upcoming 12 months.

Those numbers aren't huge, but they do raise important questions for automakers. While ride-share drivers tend to rack up mileage more quickly—in theory requiring them to buy new cars more often—it's unclear whether that alone would account for the revenue losses associated with a large-scale shift away from private-car ownership.

Carmakers are already considering this. BMW and Daimler both operate car-sharing services, and General Motors has launched an entire brand, Maven, for mobility services. Maven offers both car sharing and low-cost car rentals for Lyft and Uber drivers. Ford has vowed to transform itself from a car company into a "mobility company," something recently-ousted CEO Mark Fields apparently couldn't achieve fast enough.

That advantage could grow if the much-discussed mass deployment of self-driving cars actually happens. Eliminating human drivers would save companies money, but it would also require them to maintain large fleets of self-driving cars. As the companies making said cars, automakers could operate their own services at a lower cost, or make money selling cars to other services.

In the short term, though, ride sharing probably won't displace the vast majority of privately-owned cars. While Uber and Lyft offer good coverage in most major cities, that's not the case in the suburbs and rural areas. These areas also tend to lack public transportation. Neither of those factors are likely to change anytime soon, making driving the only viable option for most people living there. 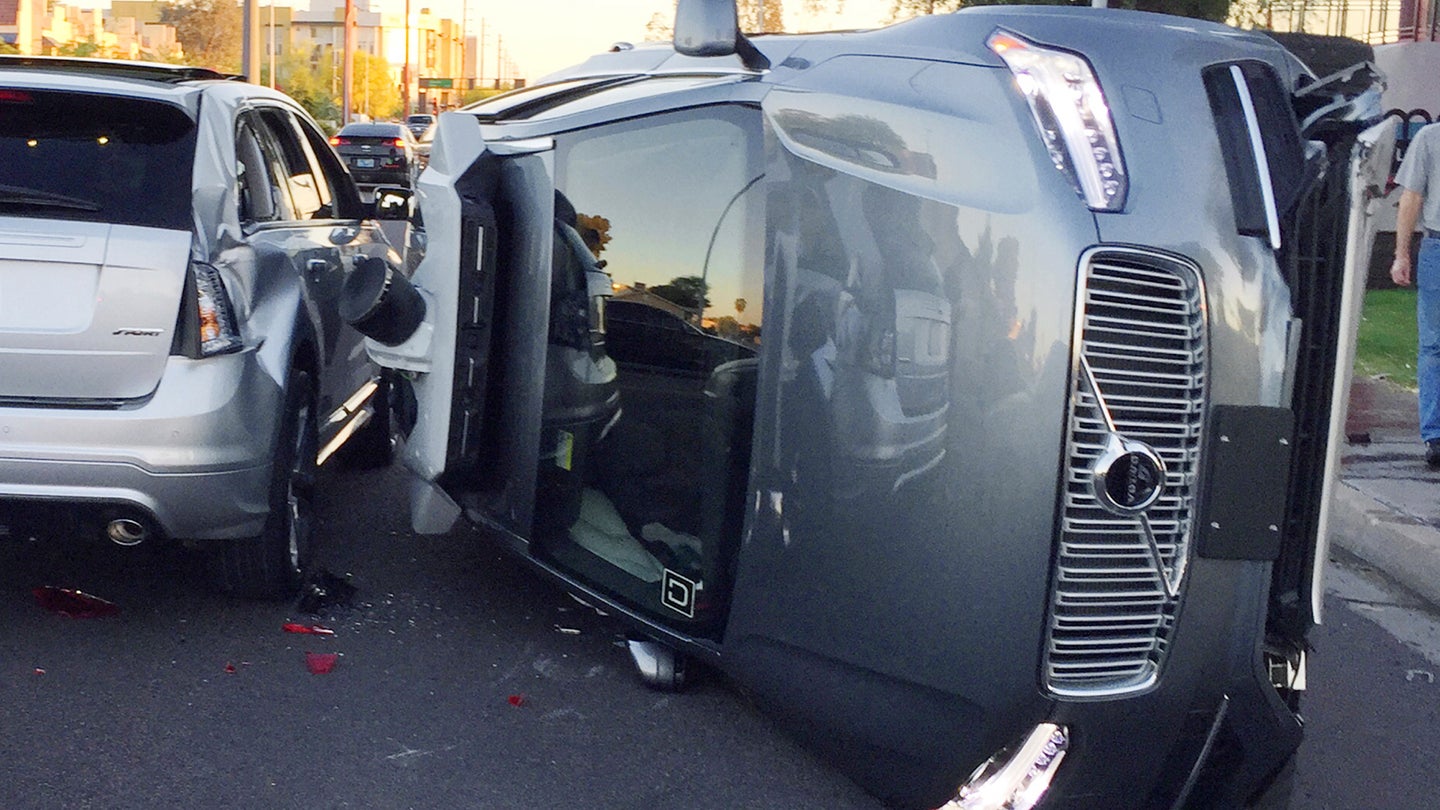 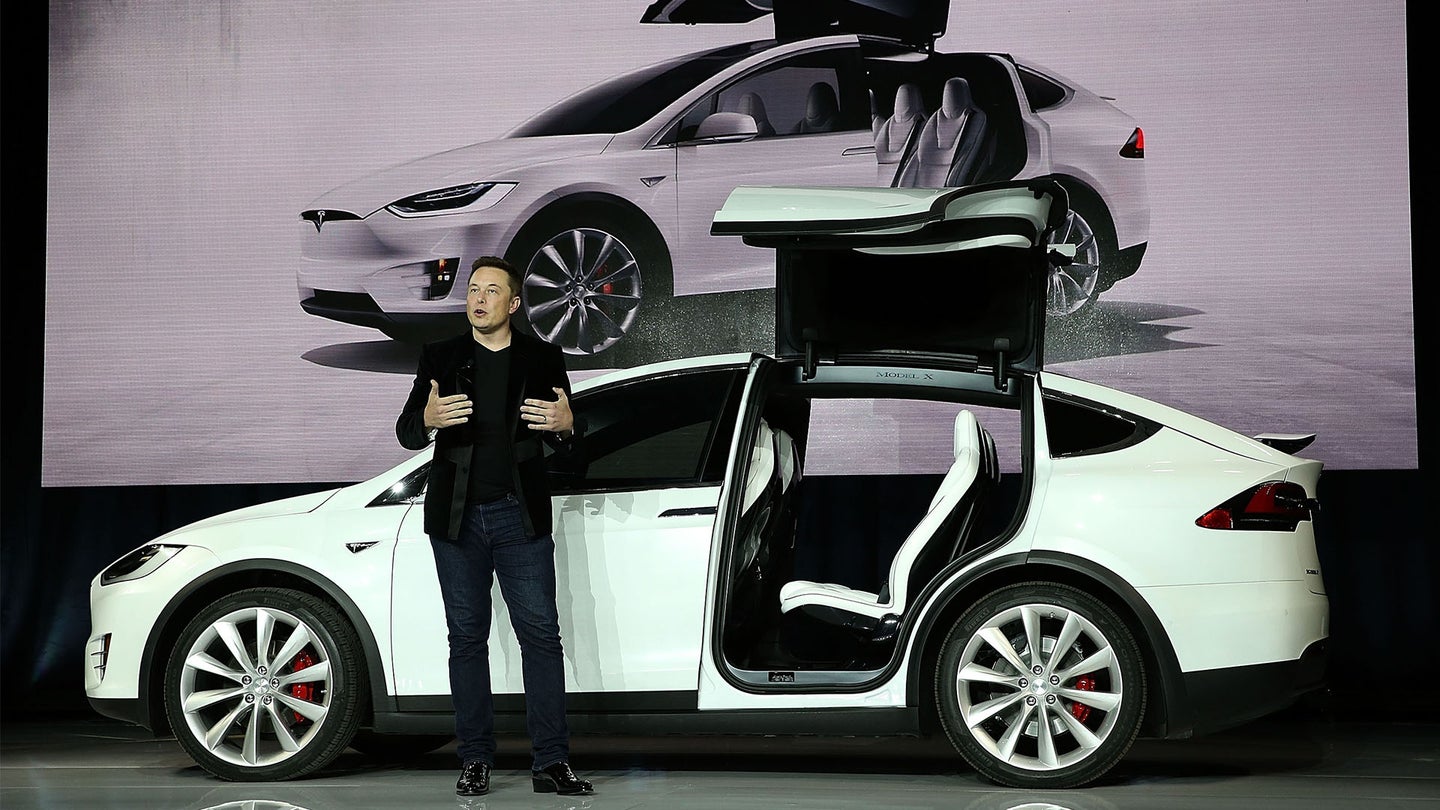 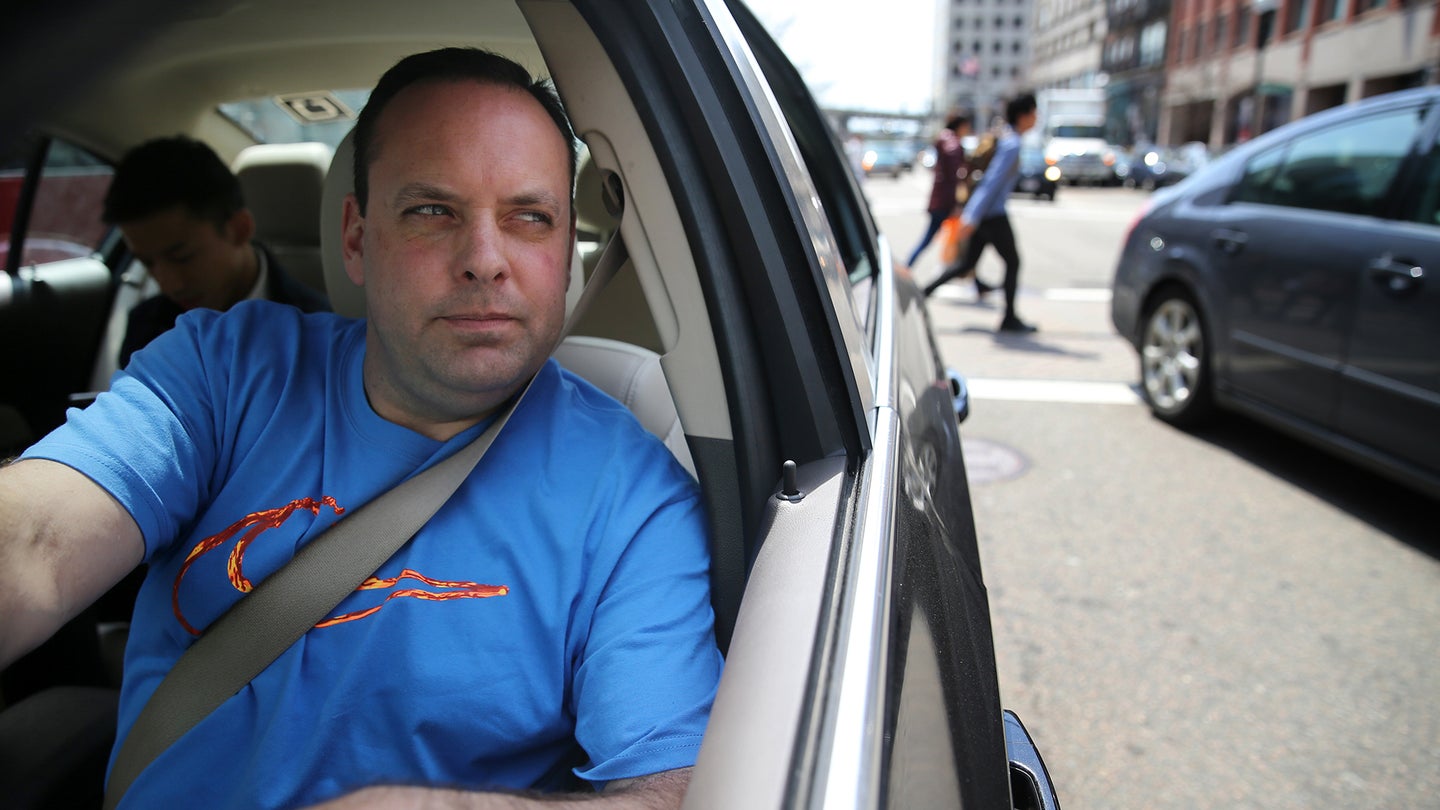