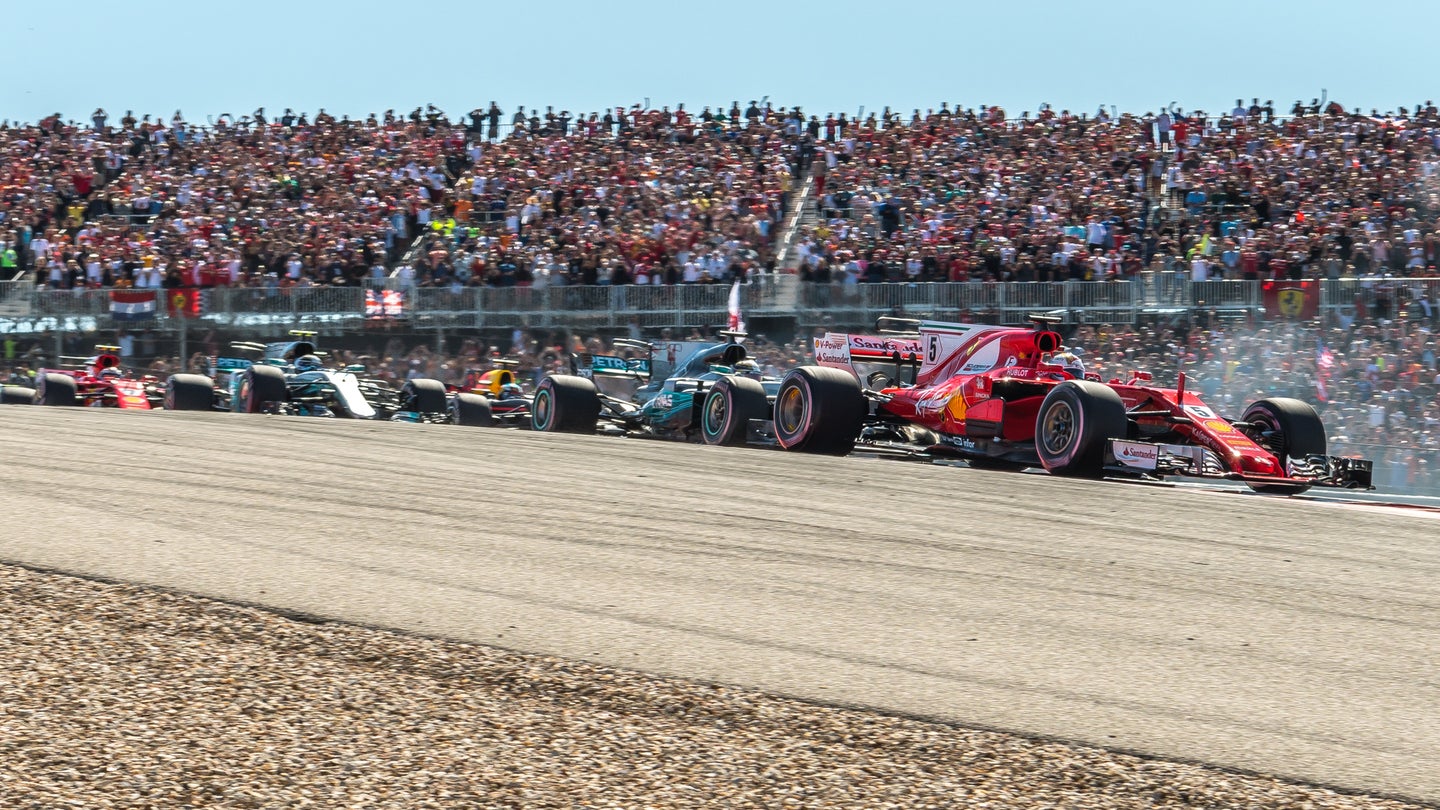 Formula 1 owners Liberty Media have faced more than a handful of scrutiny since coming into power in January. Drastic changes that range from regulation revisions to reworked prize money situations have left some teams with a bad taste in their mouths, even leading to a threat by Ferrari to leave the sport if things didn't get fixed. Hearing this speculation from one outfit after another, company CEO Chase Carey has answered back by saying that it was never going to be easy upon transitioning from Ecclestone's heavy-handed regime over the series.

Recent financial documents have shown a steady 13 percent decrease in F1's winners' pool, falling from $316 million in 2016 to $273 million this year. This was enough to catch the attention of Mercedes' team boss Toto Wolff who said there were no Liberty-inspired highlights from this past season. Instead, he claimed that the sport's new owner has only increased development and docked financial gains during its tenure.

In response to these criticisms, Carey revealed his stance during an official Formula 1 Q&A session:

"I think the sport has been underserved by a continual short-term focus," he claimed. "I think we've got some fresh momentum back into it.

"A lot of things were not going in the right direction in recent years, but this year attendance is up, viewership is up and I think we've got a much more positive spirit behind it. The sport needed fresh energy and investment."

This, the executive admits, hasn't come easy. According to Carey, these investments take time to turn over, something that people like Wolff and Ferrari head honcho Sergio Marchionne will have to understand.

"To grow things, well, to use an American phrase, there are no free lunches. We didn't have an organization that was able to properly develop, to build the sport. We had no research, we had no marketing, we had no digital organization and realistically if you don't have capabilities like that, you are going to fall behind."

Carey brought up the F1 Live event in London from this year, a celebration that went over well with fans and drivers alike. To do these types of crowd-building exercises, he says there must be a slight downturn in available capital. Once this is recovered, teams will see more and more gains over the years.

"To do things like the Trafalgar Square demo, to do things at broader fan fests, requires investment. However, all are investments in the future of the sport. From the teams' perspective, sure, everybody would like to have free lunches and get the growth without the investment.

"The world doesn't work that way. I think that there is an understanding of and an appreciation for what we're doing, and in many ways we're very much agreed on what needs to be done for the sport."