Saturday's qualifying round for the United States Grand Prix played to Mercedes driver Lewis Hamilton's favor, much like the rest of this race weekend leading up to Sunday. After a sharp Q3, he was able to notch the 72nd pole position of his career with Ferrari rival Sebastian Vettel joining him on the front row.

Hamilton's teammate Valtteri Bottas launched in just behind to capture P3, finishing less than half a second off the record-breaking pace of Lewis. Red Bull pilot Daniel Ricciardo set an identical lap time of 1'33.577 to Ferrari's Kimi Raikkonen, but as the Aussie completed his run first, he will sit fourth on the grid at the start of Sunday's race. Kimi will then start in P5.

Sixth position is where we begin to see a larger gap in the field as Force India's Esteban Ocon put on a still-impressive quali time of 1'34.647. Although Max Verstappen out-qualified the Frenchman by nearly a full second, a 15-spot grid penalty will knock him near the back of the grid and force him to climb back up the ladder during the race.

Spaniards Carlos Sainz and Fernando Alonso follow behind by setting the eighth and ninth fastest times in Q3 respectively. Sergio Perez of Force India then finished out the top ten drivers after an impeding incident with Haas' Kevin Magnussen which is now under review.

Williams' Felipe Massa was the quickest to be booted out after Q2 with a time of 1'35.155. Toro Rosso driver Daniil Kvyat, McLaren's Stoffel Vandoorne, and home-team Haas F1 veteran Romain Grosjean then came within a few tenths of each other to earn the twelfth through fourteenth fastest in qualifying. Renault's Nico Hulkenberg was then fifteenth on Saturday after a DNS in Q2 despite a strong Q1 that landed him within the top ten, though grid penalties will place him him in P19 on Sunday.

Sauber's Marcus Ericcson was the fastest to be eliminated after the first round as he lead Williams youngster Lance Stroll who reportedly had a slew of engine problems going onto COTA's long straight. Toro Rosso debutant Brendon Hartley nearly qualified well enough to make it past Q1, but a late-round push by several others landed him outside the top 15. Grid penalties will push him to the back of the grid in his F1 unveiling. Pascal Wehrlein of Sauber then finished in nineteenth with Haas' Kevin Magnussen coming in 20th, each more than two whole seconds off of Hamilton in the first run of qualifying.

Hamilton is clearly excited for Sunday's race but knows he will have to keep up his tight performance if he wants to edge out Vettel.

"The Ferraris are going to be quick. They always are in the race. He got a better start than me in the last race and I plan to get a better one than him," Hamilton said. "I think we have better pace so we should be fine. I am looking forward to the fight, which I wasn't allowed to do in the last one so we see what we can do." 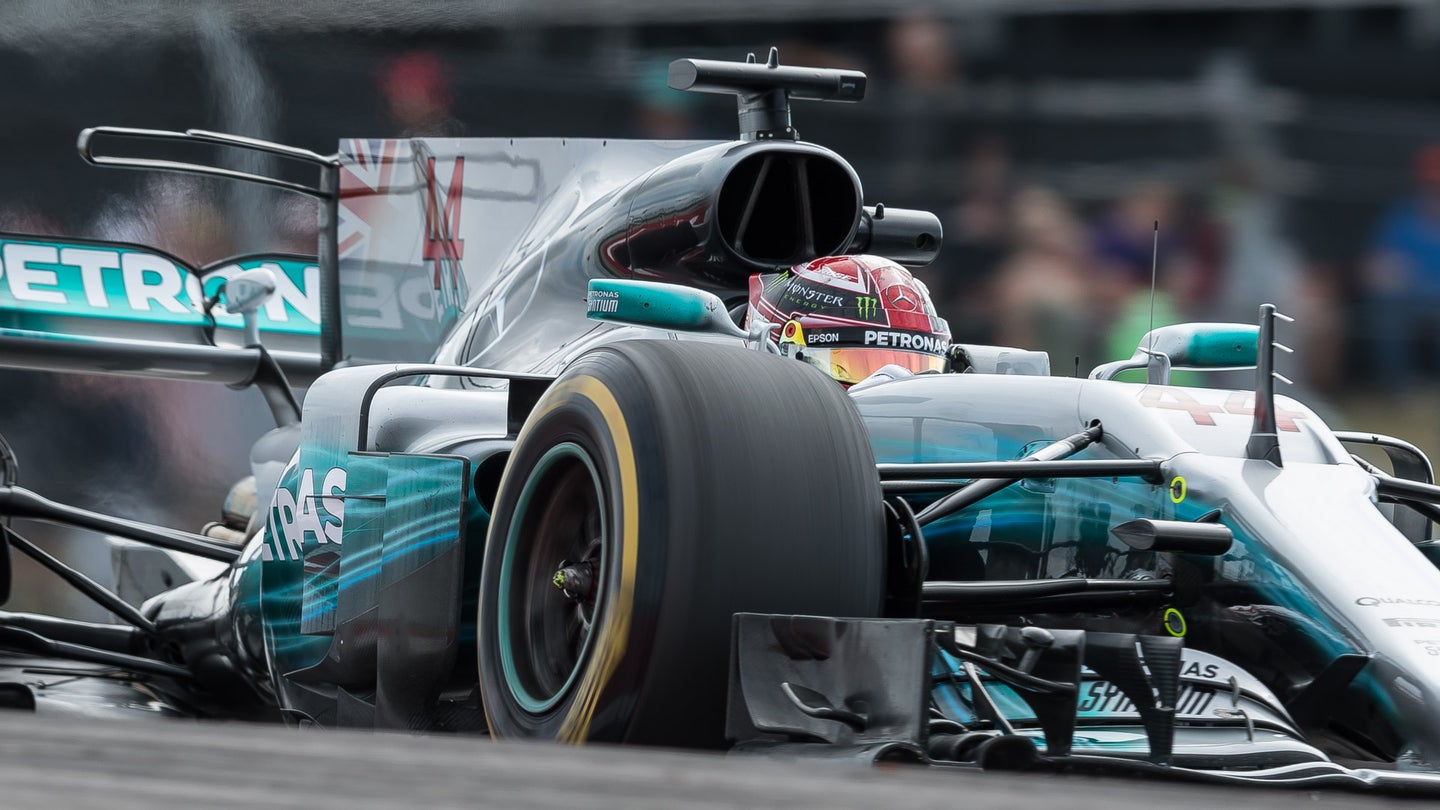 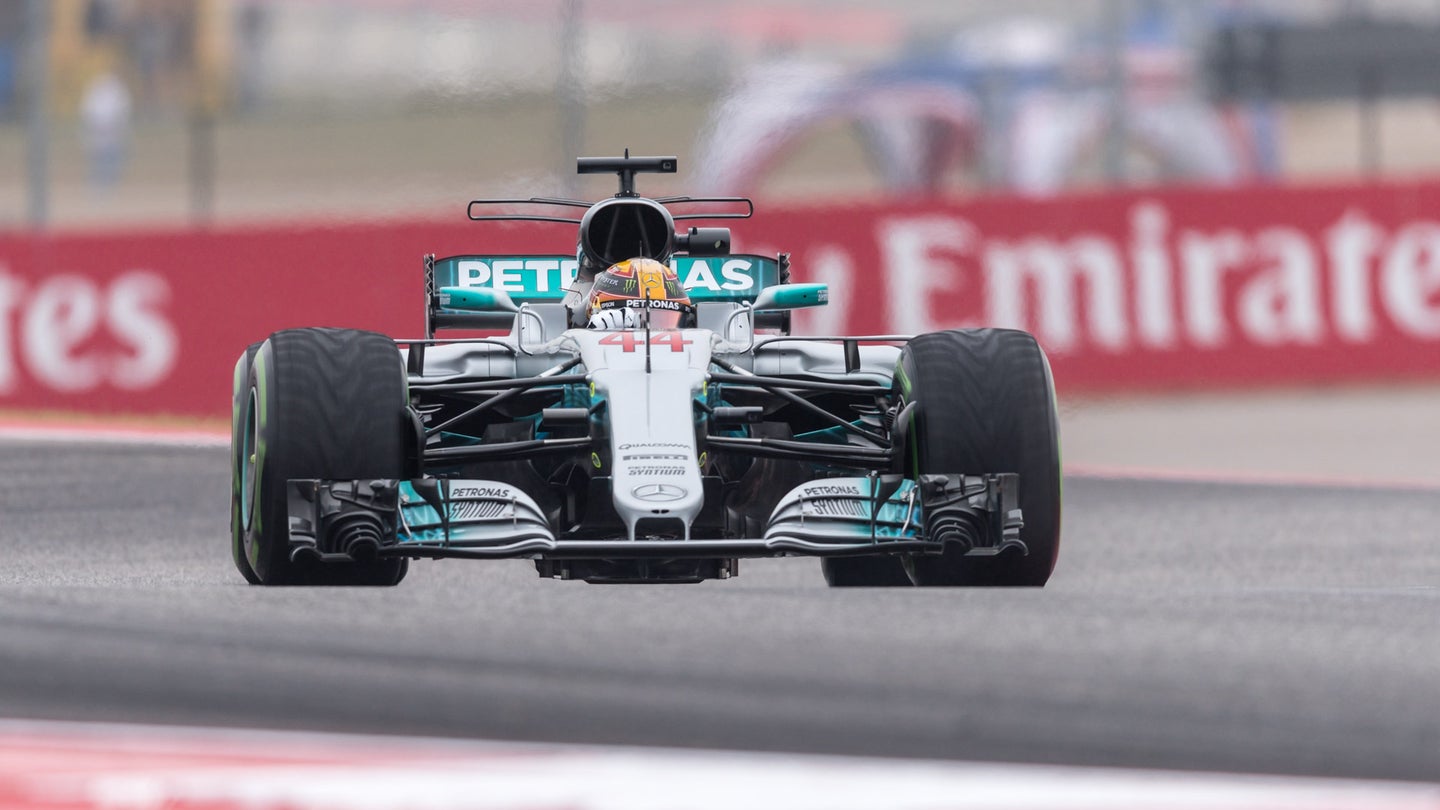 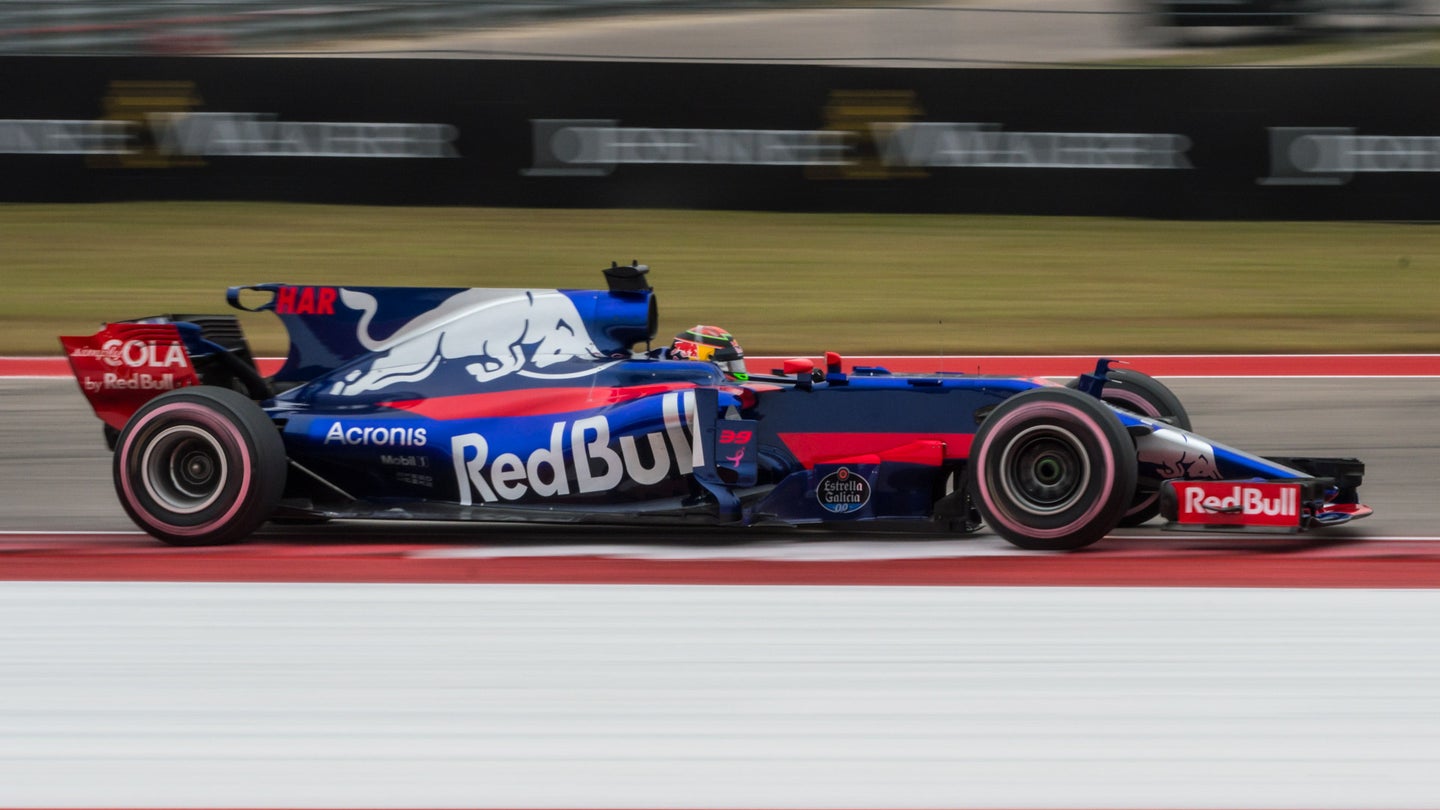 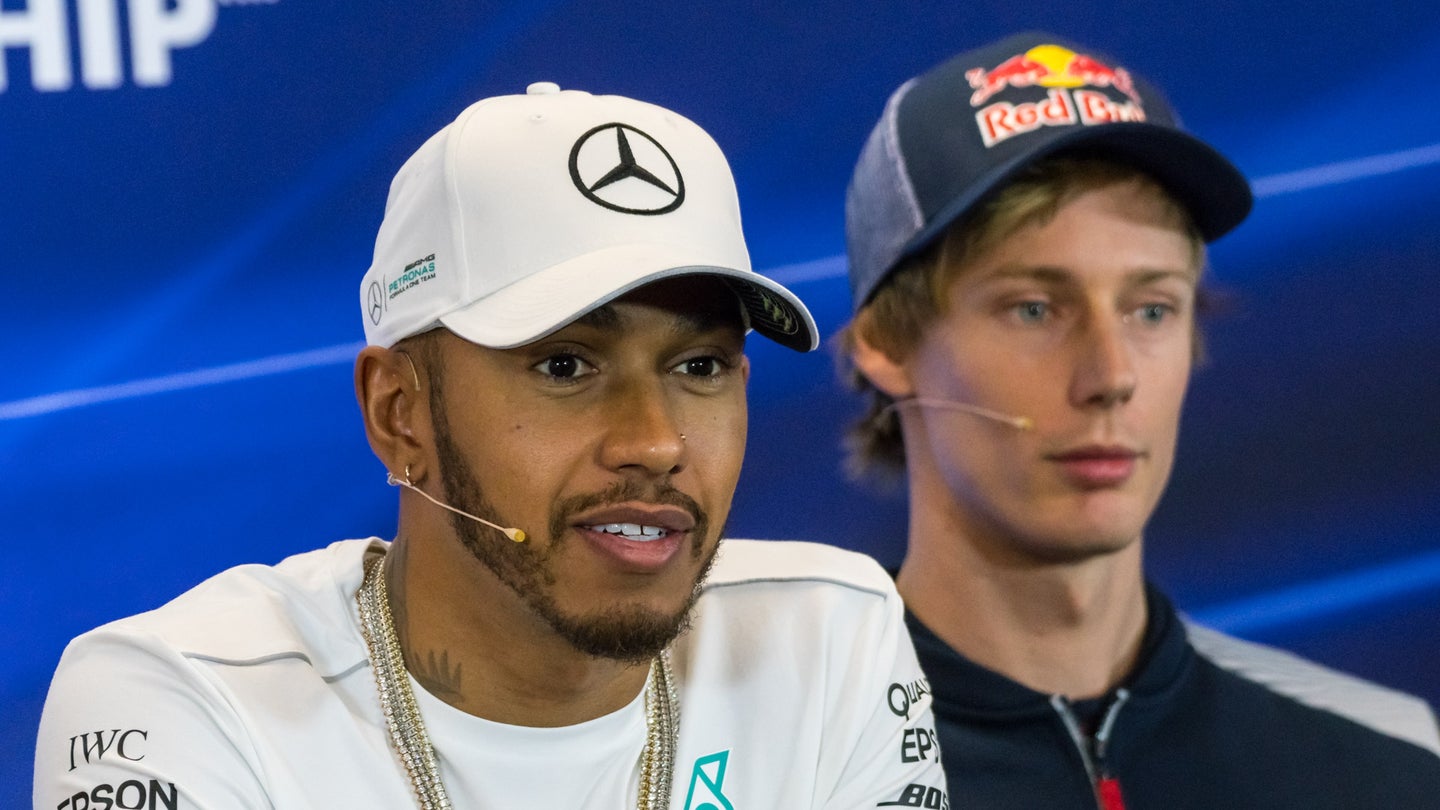 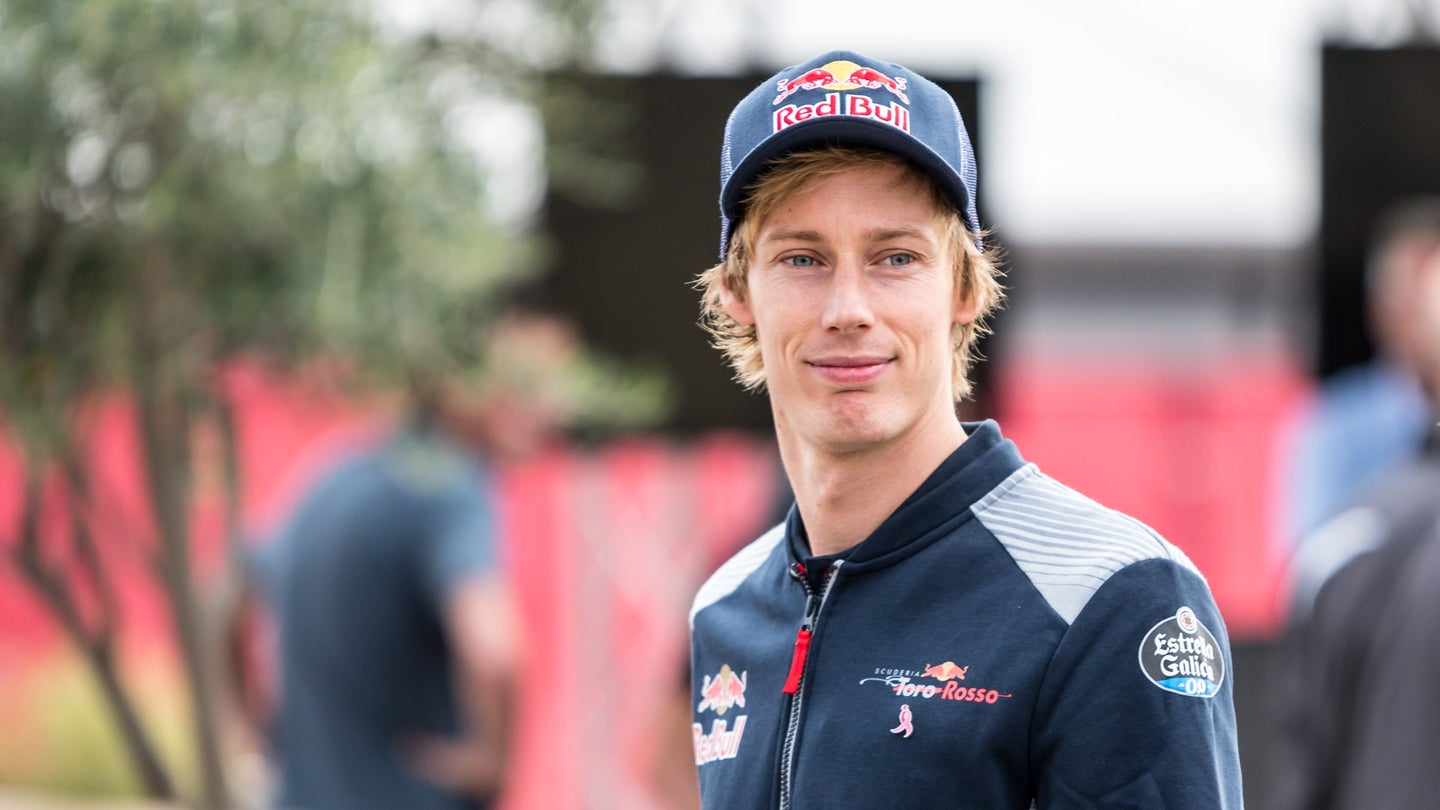