Formula One Teams Turn Down Offer to Purchase Stock in Series

Zero of the 19 million available shares were purchased by constructor teams. 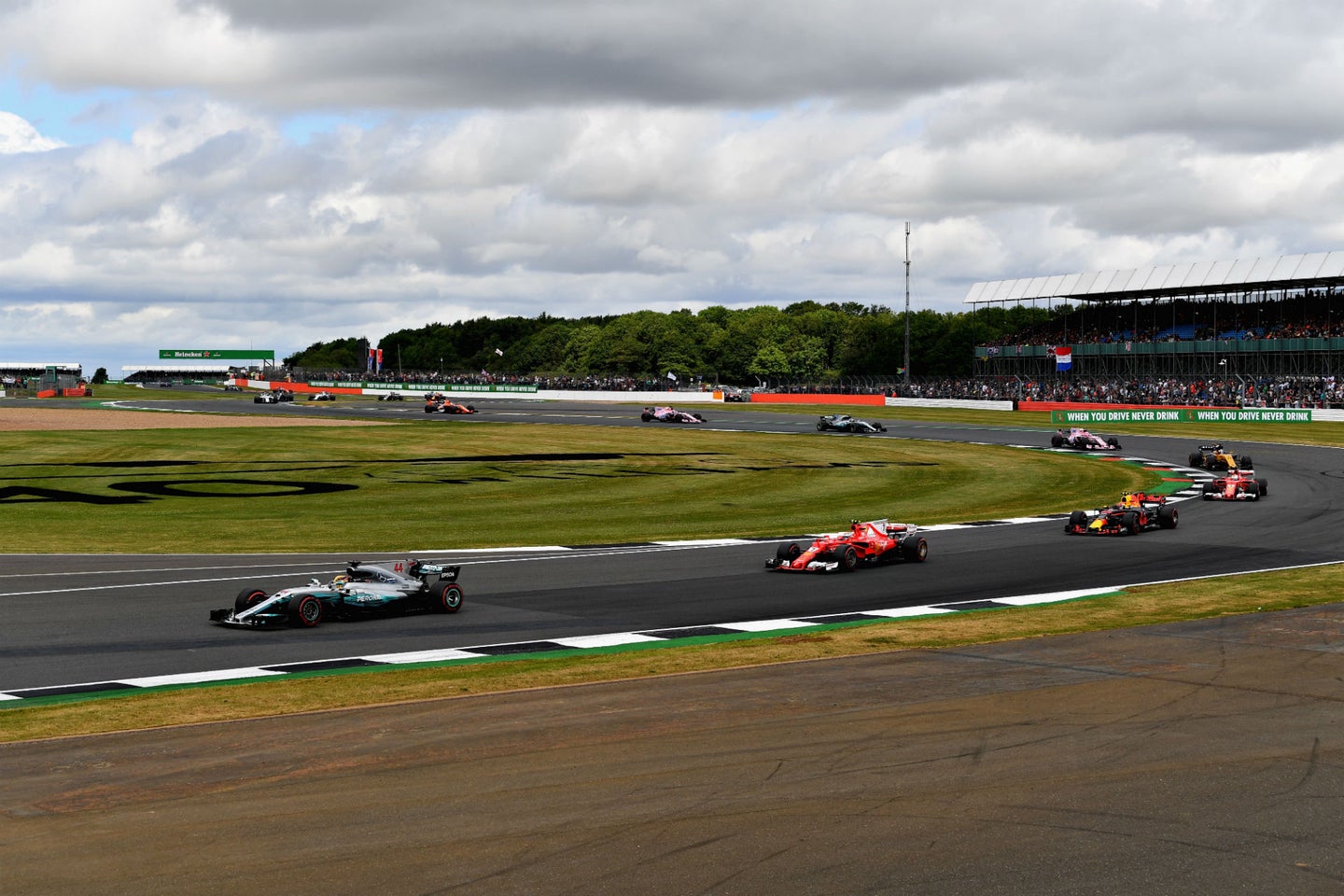 After taking over Bernie Ecclestone's regime in January, Liberty Media put an offer on the table for Formula One teams to purchase stock in the series. A six-month window was allotted for the purchase of shares in F1, and now that the period is up, all 19 million available spots have closed. Although the move didn't go as planned, Formula One head Chase Carey remains optimistic about Formula One's relationship with teams and states that the opportunity to buy stocks will come around again shortly, according to Motorsport.

"The Formula 1 teams were offered the opportunity to invest at a per share purchase price of $21.26 at the time of Liberty's acquisition of Delta Topco Limited, the parent company of Formula 1, on January 23, 2017, and subject to a six month investment review process," according to series officials, via Motorsport.

But as a Liberty spokeswoman confirms, these shares will likely become available once again in the future.

"The approximately 19 million shares previously reserved for issuance to teams have been retired," and the company "retains the right to offer future investment opportunities to Formula 1 teams."

While Carey would've liked to see more participation from the constructor teams, his faith in the series' standings is still high. After taking over earlier in the year, he and Liberty Media have been able to grow the exposure of Formula One to fans and make better relations with teams than Ecclestone's fabled woes.

"We have been actively engaged with all teams to shape a shared vision for the sport that will create real value for all stakeholders," he said. "While the window for this particular investment opportunity has passed, we are pleased with the collaborative discussions we are having with the teams. These discussions will take time, but we appreciate their receptivity towards further aligning our incentives for the long-term benefit of the sport."