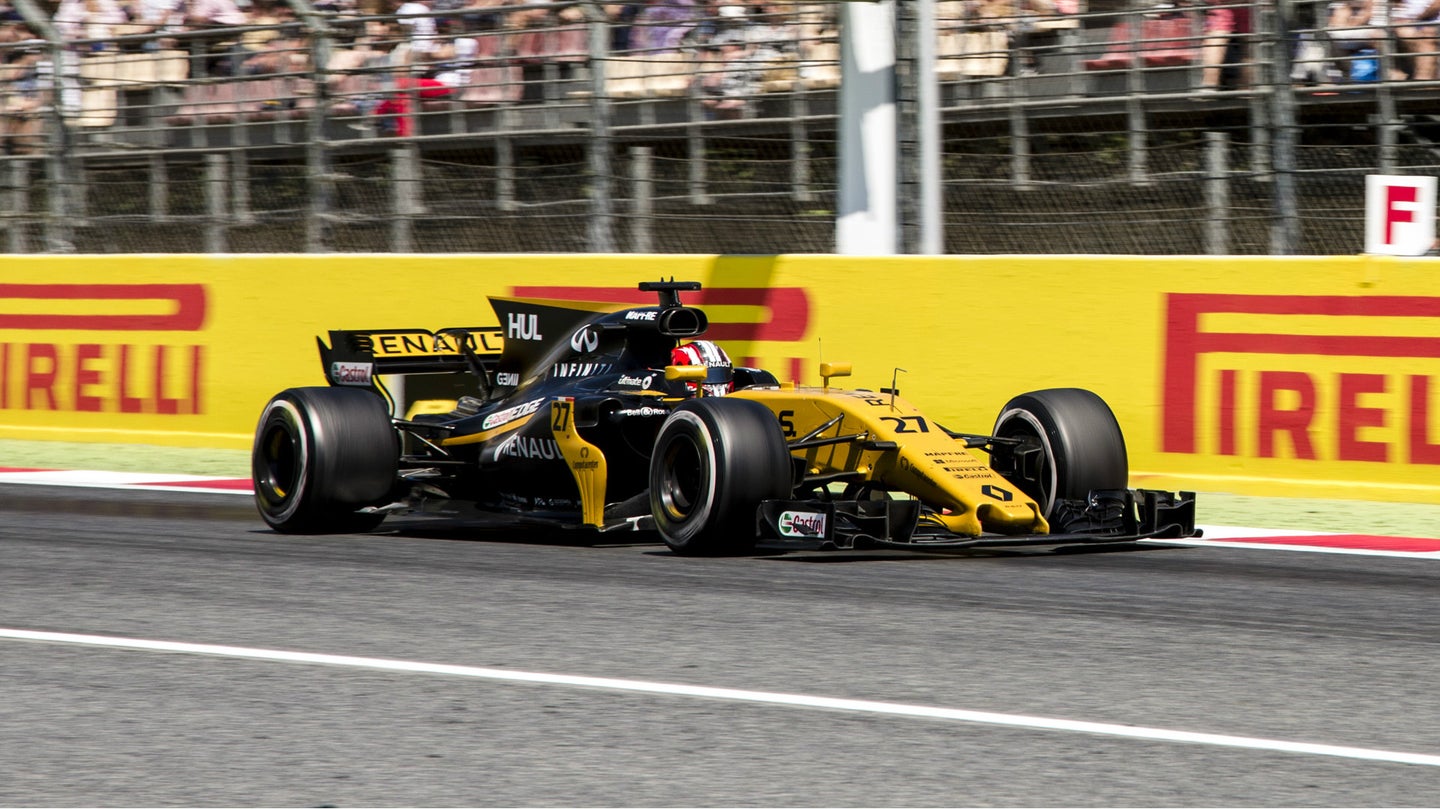 Robert Kubica's test session with the current Renault Sport R.S.17 has now officially been confirmed by Renault, by way of Auto Motor und Sport. Kubica will drive on the second day of the test, August 2, succeeding Nicholas Latifi, who will drive day one. Renault Sport F1 admitted only last week that it considered Kubica a valid choice for the 2018 season, after playing hard-to-get in the weeks following the Valencia test in the Lotus-Renault E20.

If Kubica, who has shown he is faster than current leading Renault driver Nico Hülkenberg in the race simulator, can prove himself capable at this test session, rumors say he could replace Jolyon Palmer. Whether the replacement would happen midseason or between seasons is the subject of speculation.

Robert Kubica was sidelined from motorsport after a catastrophic rally crash crippled his right arm in February 2011. Though he was contracted to race for the team that year, his injuries prevented him from doing so. To add insult to injury, Kubica broke his leg early the following year, further delaying his return to motorsport.

When he did return to racing full time, he competed in WRC2, winning the 2013 title. He continued rallying through 2015, though his funding partially dried up in 2016. Though he signed a deal to compete in WEC this year, it later fell through, due to what one would now presume to be the chance to climb back up to Formula One though a series of Renault-sponsored open wheel tests meant to gauge Kubica's abilities and physical limitations.

The ascent has been arduous, but Kubica is being cheered on from all corners of the globe. Even his former competitors can't stand to see him separated from the sport any longer— 2016 world champion Nico Rosberg lamented early this year that Kubica was still gone. You and I needn't wait much longer, Nico. He's on the right track.