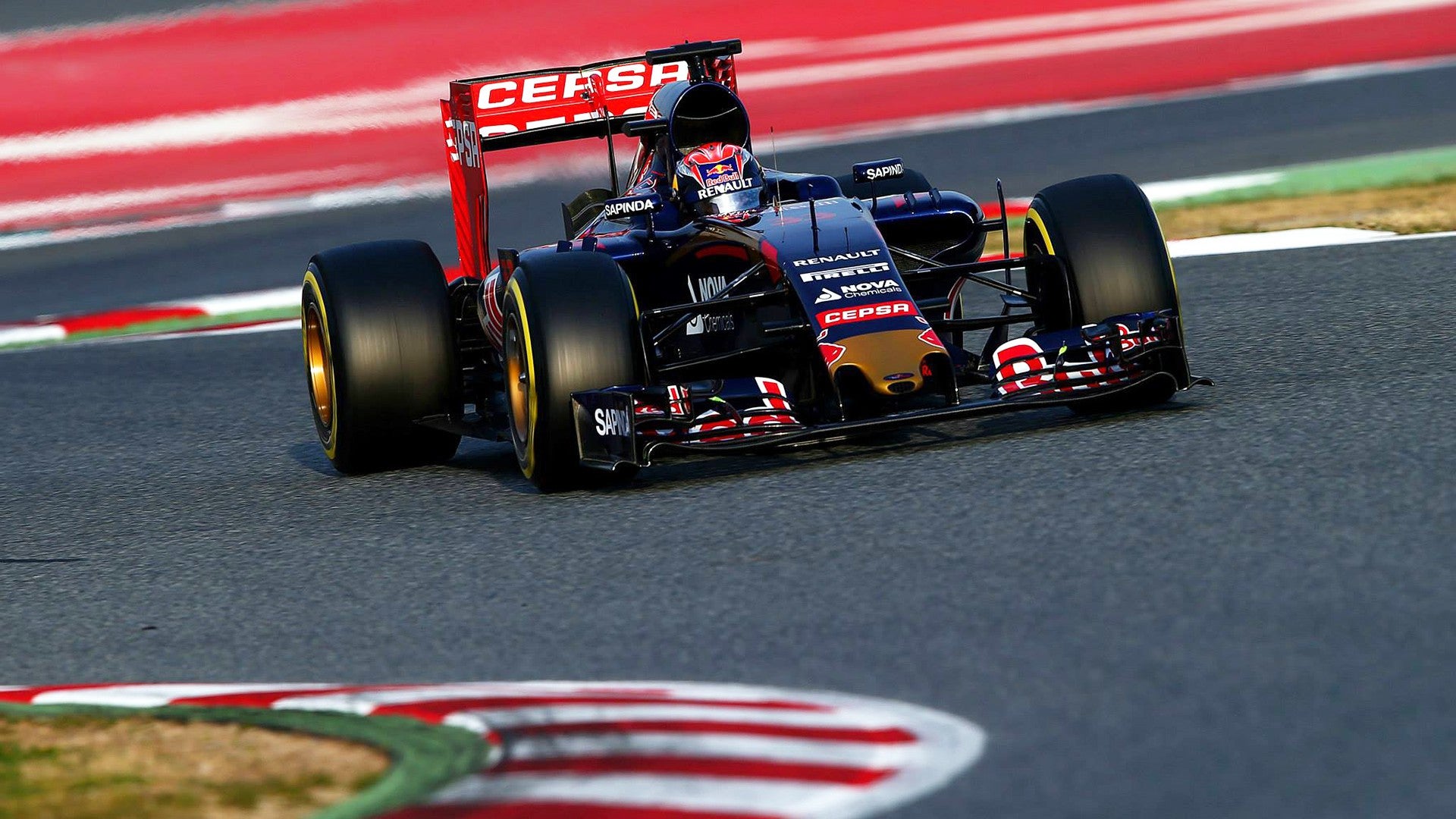 Red Bull F1 has been plagued throughout the 2017 season with a list of woes. Though Daniel Ricciardo was able to capture a win at Baku last weekend, every other race has led to a more and more angry crew in the pits. Max Verstappen has had an especially rough time as he's had four DNFs in his last six races, and as he's made clear in the past, he isn't happy with his car in the least. Concurrently, rumors have swirled about an open seat popping up at Ferrari, putting everyone on notice that the team could be adding another star to its roster. It's no surprise that Verstappen hopes to be that man.

Red Bull sources told The Independent that the young Dutch racer has asked to leave his team for the 2019 season in order to join Ferrari.

This would elevate Verstappen's career to a new level seeing as Ferrari has consistently had one of the best cars this year. He's been able to prove his abilities when given an up-to-par machine, and this could be his best bet at having another ASAP.

When paired with a fellow star, potentially current team lead Sebastian Vettel, he could promise the boys at Maranello a steady string of podiums if he were to sign on.

He's got pretty tough competition, though, as other popular Formula One drivers could be looking for a seat come 2019. According to Bernie Ecclestone, Ferrari should be more concerned with picking up Fernando Alonso, the sport's highest paid driver who's got an obvious problem with his current position.

Some reports say that Toro Rosso pilot Carloz Sainz Jr. may be the driving force behind these rumors. Without having heard anything directly from Verstappen, it's difficult to identify exactly what was said. Regardless, this move could switch things up and force others to look elsewhere for an open spot. We'll continue to keep you updated on the situation once here we hear an official answer from the parties involved.