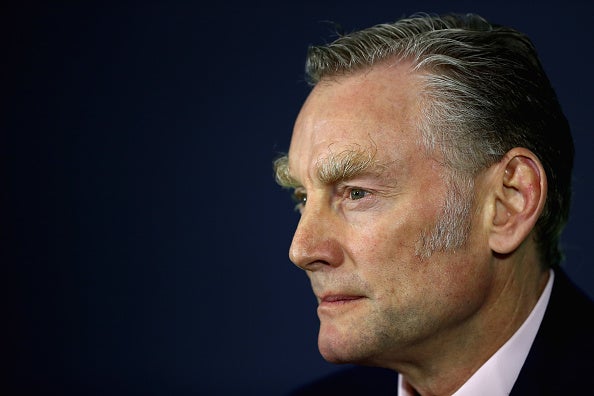 In 2017, Formula 1 will run 20 races around the world. However, despite the loss of the Malaysian Grand Prix in 2018, the returns of the German and French Grand Prix will expand the lineup to 21 different races. Sean Bratches, commercial managing director for F1, is determined to grow F1 by pushing the sport into different places—which he claims could be potentially lucrative.

Bratches told Reuters, "We want to work in partnership with our teams in terms of determining where we go, but our view is that we'd like to go above 21 [races], and we want to be a little bit more proactive and go on the offensive in terms of the markets where we go."

In the past, new races have reportedly often gone to the highest bidder; Russia and Azerbaijan were just two of the countries that decided to spend big to secure a spot on the F1 calendar. However, Bratches says he wants to work with venues that promote the sport's image, as well as enhance its bank balance.

"As we start identifying an optimal calendar in optimal regions, we can go down and sit with cities and make our case as opposed to what has been a little bit more reactive to bids coming in," he said.

Remaining mindful of other major sporting events, Bratches is sure to avoid any clashes with other high-profile and large audience championships. "Next year...there is a weekend where the Wimbledon final and World Cup final take place on the same day. It would be sub-optimal to have the British Grand Prix on that day. It's a tight schedule," he said.