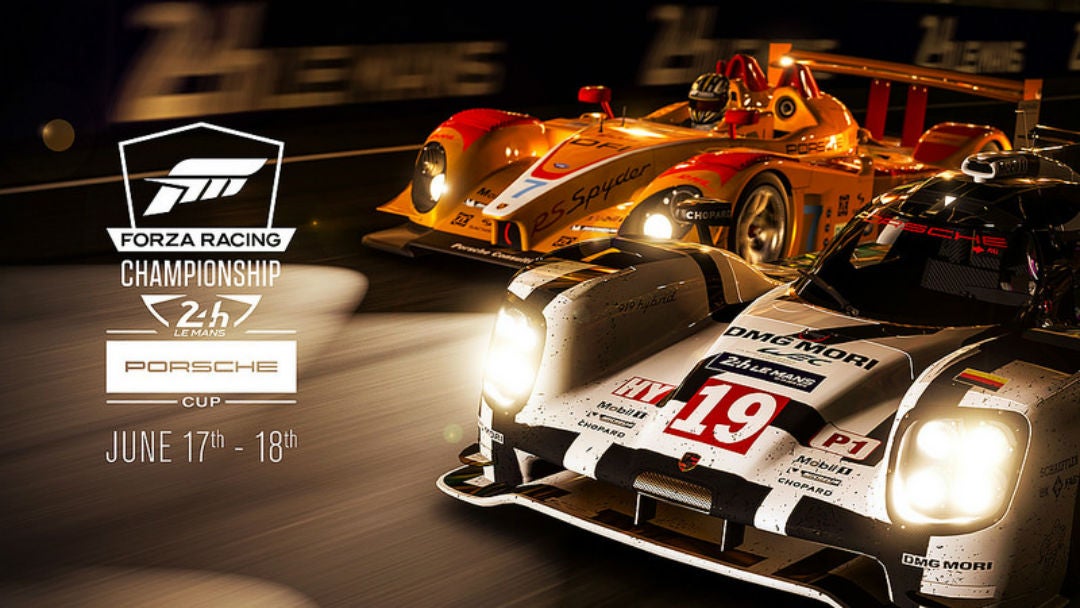 The 24 Hours of Le Mans is a grand stage for the world's most-skilled drivers. Teams train rigorously over the course of the WEC season, preparing for what is assuredly the toughest FIA sanctioned race of the year. While the 24-hour event garners attention, it will be joined this year by perhaps the most significant eSport racing competition yet. The finals of the Forza Racing Championship Season 3 Porsche Cup will pit top competitors against each other, resulting in $100,000 in cash prizes—and even a place on the podium after the legendary race.

Finalists of the Season 3 Porsche Cup will be flown to France, staying and competing at the Le Mans circuit during the day-long race. Total immersion brings these virtual competitors straight to the action, promising the most exclusive experience in eSports yet. As the 24 Hours of Le Mans is one of the most significant races on the calendar, this speaks highly for the gaming community.

This is an enormous leap for eSports, catapulting them to a new level of fame and popularity. Beyond that, it further speaks for the relationship between motorsport and the gaming industry, something Forza has been working since its inception.

Turn 10 head hauncho Dan Greenawalt discussed this in detail with Autoblog, claiming, "We've been sponsoring Le Mans for the past four or five years. There was no pushback on the idea. We have a comfortable partnership with the ACO...The Forza 6 expansion told the story of Porsche for Forza drivers, now we have the opportunity to tell that story to millions."

Greenawalt believes that this partnership will help to usher in another era of enthusiasts, a goal that Forza has been steadily working towards with their full-feature racing simulators. Whether you like the idea of eSports and Le Mans being put on the same platform, Greenawalt claims that this may be the best way to catch the attention of up and comers.

"Different strokes for different folks," Greenawalt said. "I drive a manual. I don't devalue PDK because it shifts differently...We can't draw in a new generation doing it the old way."