Fans of the seven-time Formula One World Champion Michael Schumacher will soon have the chance to own a motor coach that served the German driver, his Brazilian teammate Rubens Barrichello, and their respective engineering staff from 2001 to 2005.

Offered by Bonhams at its Paris auction Feb. 8, is a 2001 Iveco "Scuderia Ferrari" motor coach that still wears the team's legendary livery in Rosso Corsa, despite having been out of commission for nearly 13 years. According to the auction house, it will be offered without reserve and it's expected to bring somewhere between $150,000 and $190,000. 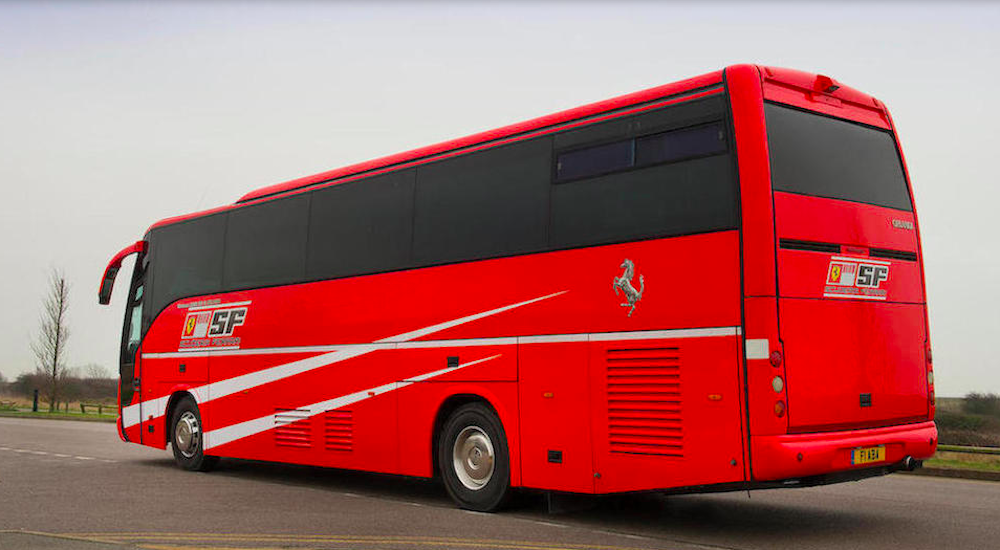 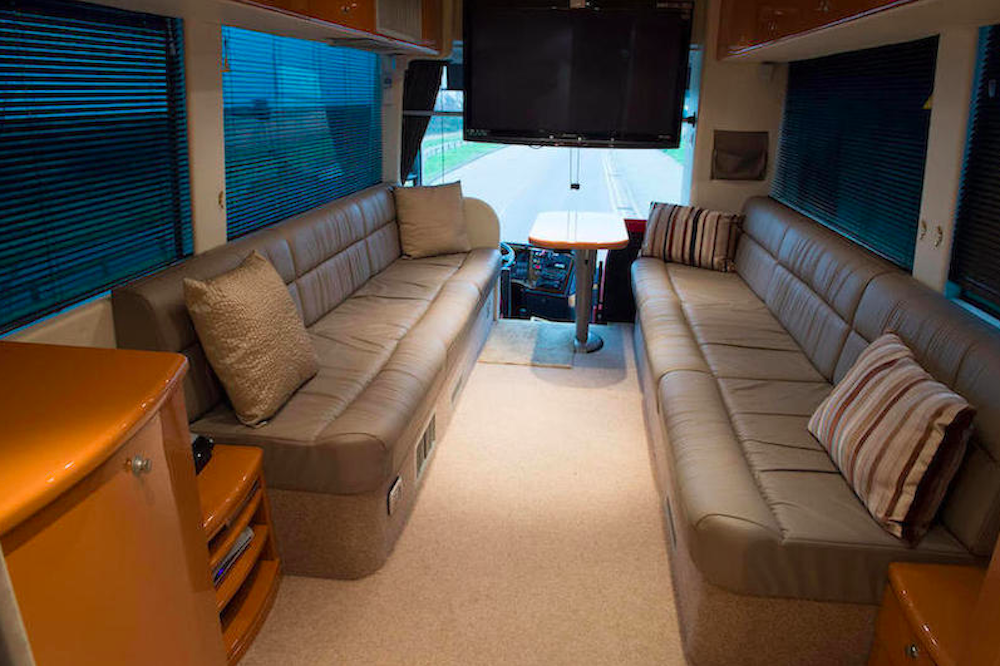 The motor coach was originally modified by Carrosserie Orlandi in order to provide an adequate space for strategy meetings, media interviews, and physiotherapy sessions for Schumacher and Barrichello. That being said, the interior accommodations were eventually overhauled by its most recent owner who used the bus for personal travel and therefore desired something more practical and less corporate. 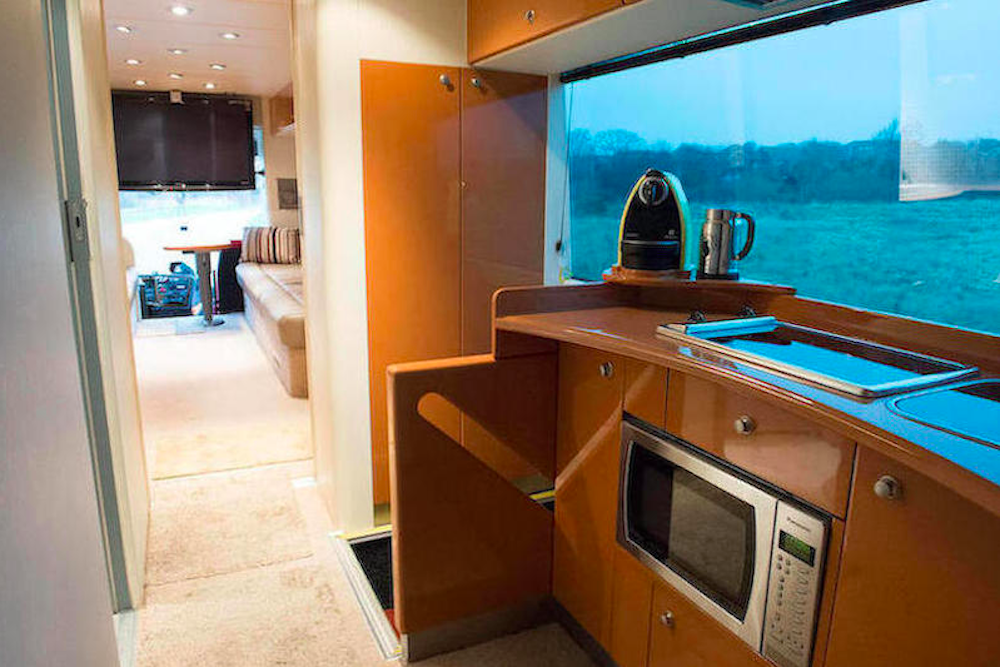 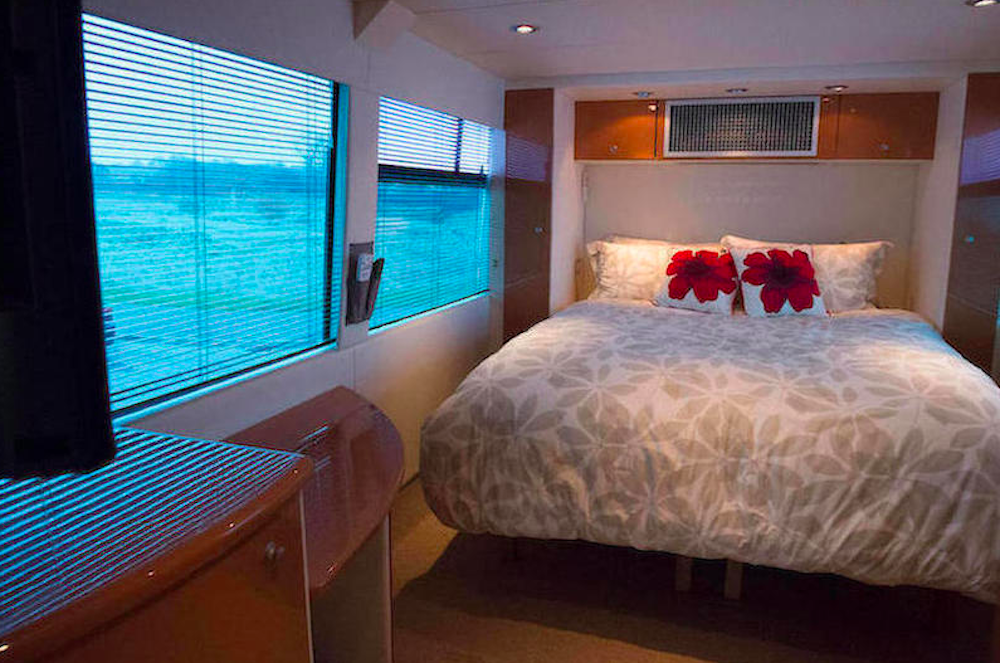 In its current configuration, the nearly 40-foot-long Iveco features spacious living areas, a bedroom with a queen-size bed, a full bathroom, a Bose sound system and other high-end electronics. In the engine compartment lies a 380-horsepower turbo-diesel engine that pairs to an eight-speed ZF automatic transmission.

If you're a big fan of Schumi and happen to need a relatively inexpensive bus/motorhome, this one will be hard to ignore.

The Minnie Winnie RV Is Thirsty
The Drive
MORE TO READ