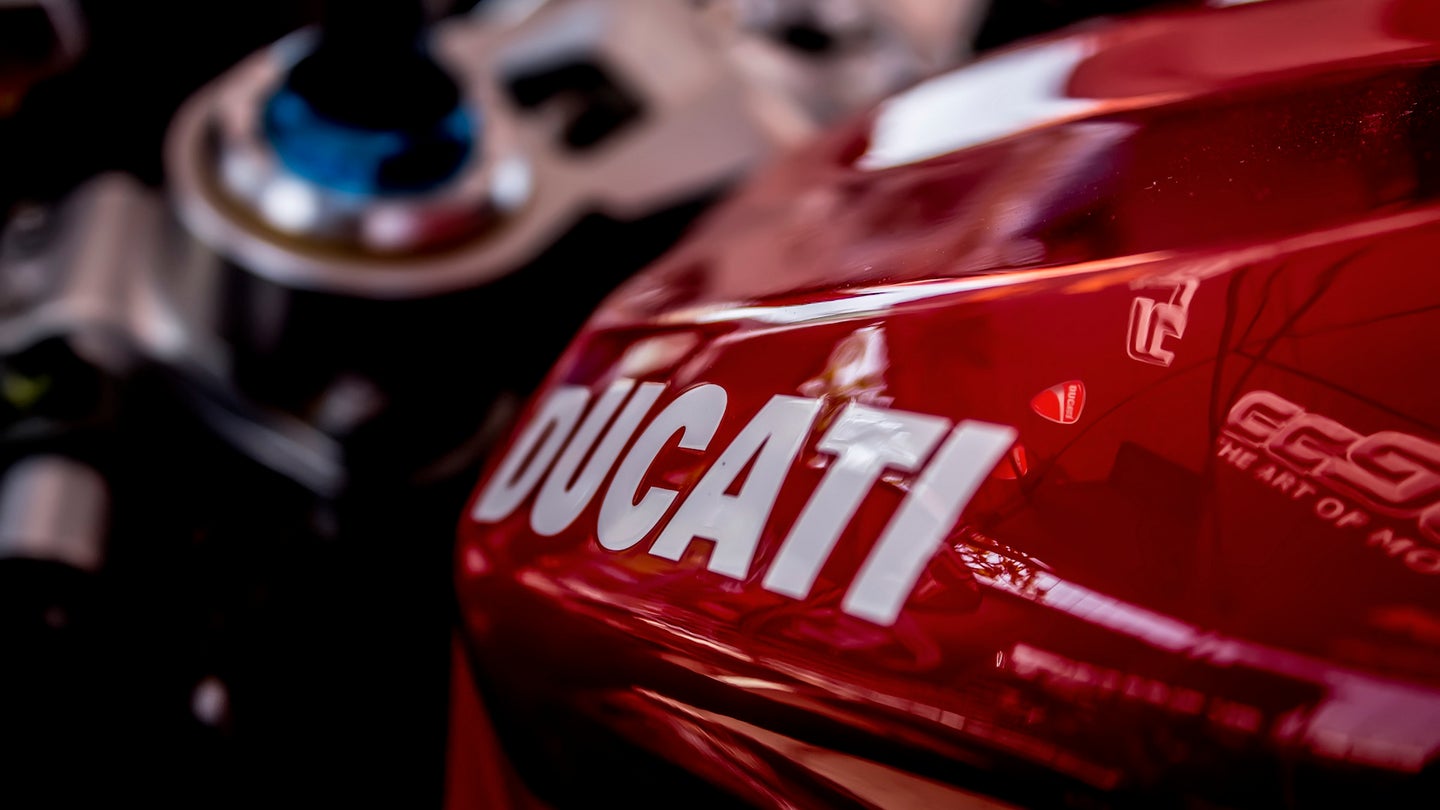 A group of Indonesian hackers managed to steal $308,000 worth of online airline tickets through the website Tiket.com, sell the tickets on Facebook, and go on a buying spree until they were caught, Beritasatu.com reports.

The hackers, who refer to themselves as "Gangtengers Crew," were led by Sultan Haikal, a 19-year-old who only got through middle school. Apparently, he is also quite fond of motorcycles.

"I bought a Ducati and went on a shopping spree," Haikal said, according to Vice. "I didn't invest the money in anything."

"He is quite sophisticated and the website was also not that hard to hack," said Idam Wasiadi, an official with the National Police's Criminal Investigation Department's cybercrime unit, according to Vice.

The "Gangtengers" were mostly young guys, according to Vice. Two of the members who police booked were fresh out of high school and one was a college dropout, the report says.

The group has also hacked the national police department's website and a ride-hailing app called GO-JEK.

Soaring through the showroom reminded us closely of its bigger racing cousins.

The Good, The Bad and The Dusty