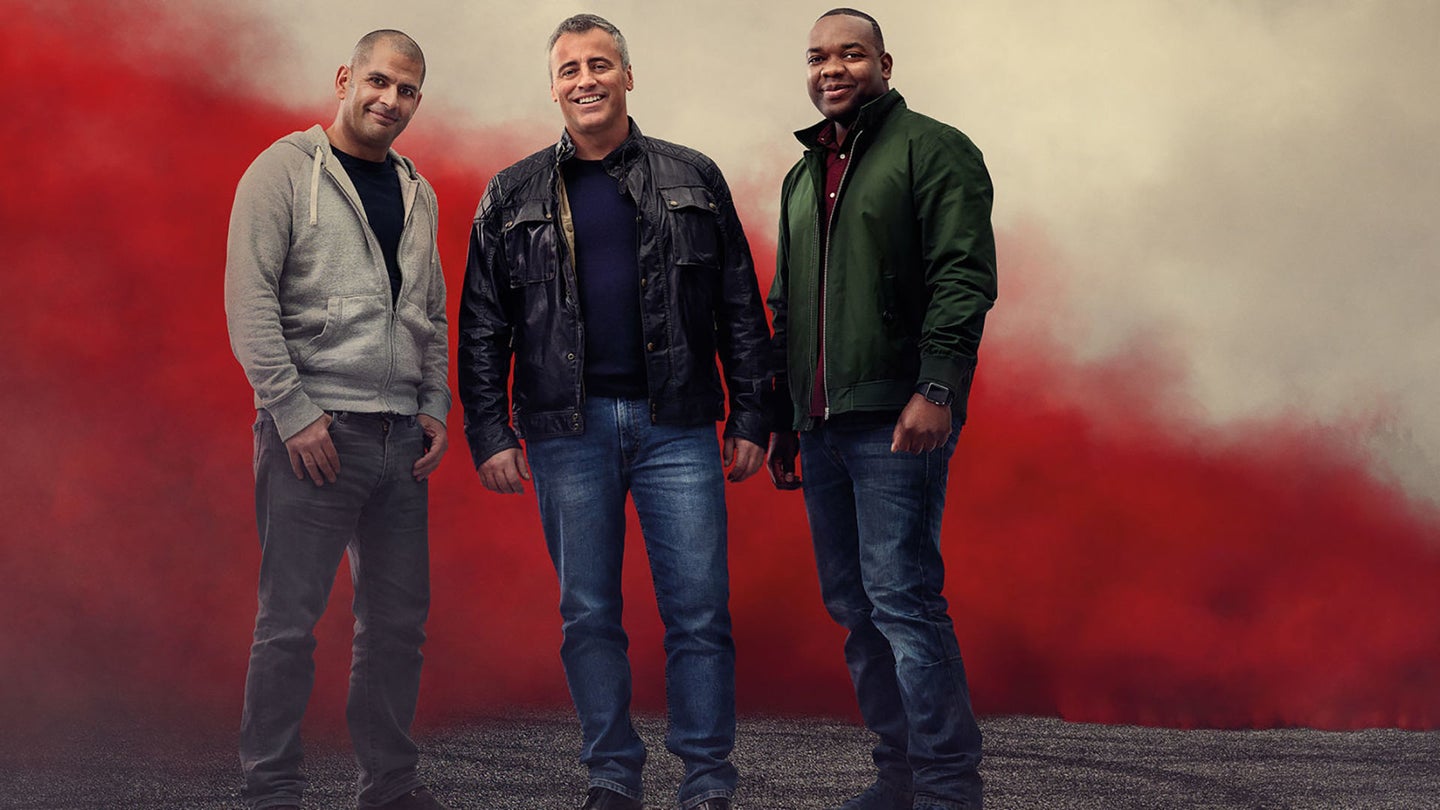 Last year, BBC attempted to bring back its beloved Top Gear franchise with a new cast after Richard Hammond, James May and Jeremy Clarkson departed from the network. Unfortunately, Top Gear did not exactly thrive during its return...perhaps due to the largely-unbearable performance of Chris Evans, who left the show after one season.

Now, Top Gear seems set for a phenomenal 24th season thanks to the stellar-and-stripped-down cast of Matt LeBlanc, Chris Harris and Rory Reid. The trio seem to have a natural dynamic and appear to work well together.

Unfortunately, this chemistry might be short-lived as LeBlanc has hinted he intends to retire in the near future. After spending decades in the spotlight, LeBlanc might be hanging up his cap.

In a quote obtained by The Daily Star, LeBlanc said, “I want to retire in my early fifties.” Since LeBlanc turns 50 this year, he only has about two or three years to figure his retirement out. Here's hoping we can squeeze a couple of good seasons out of LeBlanc before he puts himself out to pasture.