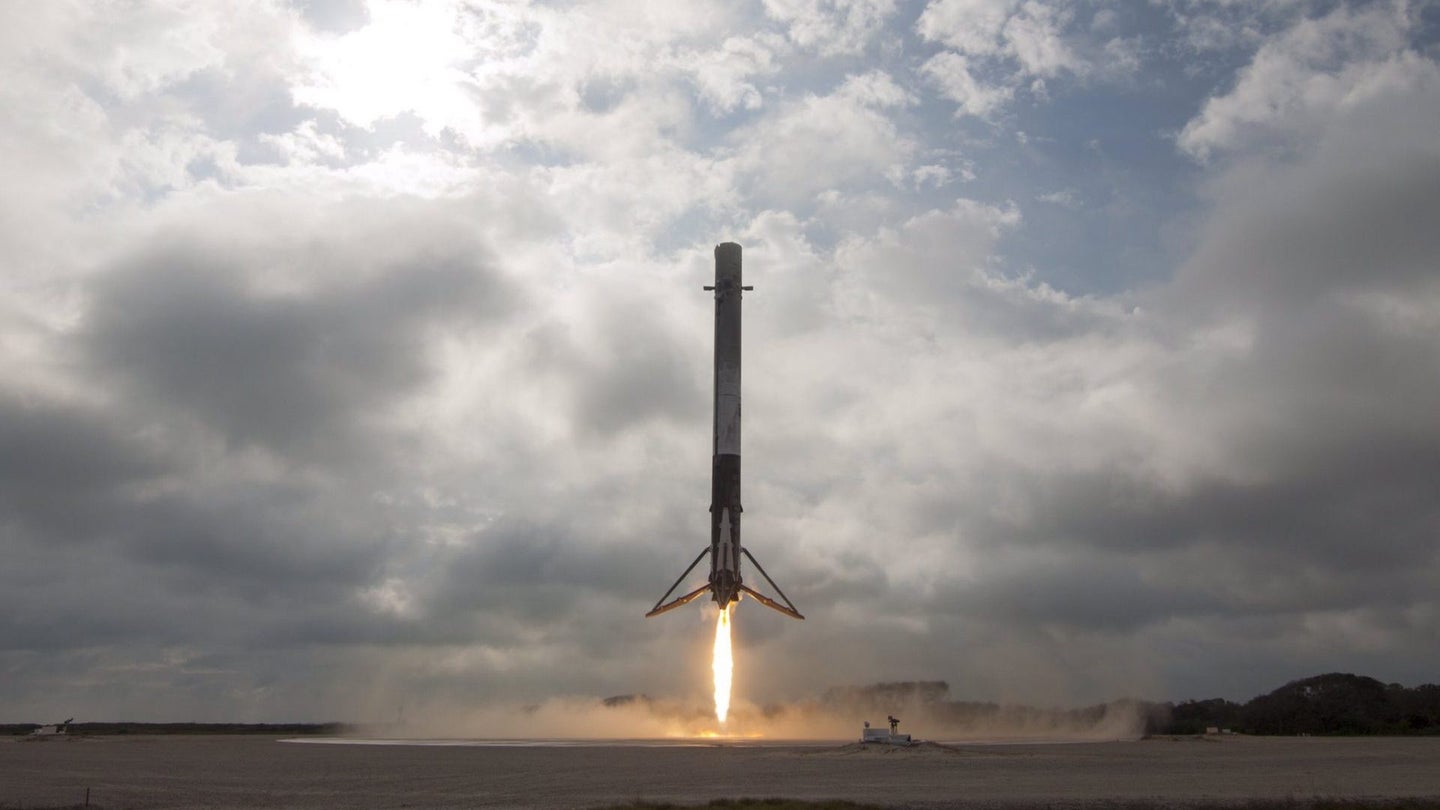 SpaceX had an eventful weekend. After a 24 hour delay due to irregularities, a Falcon 9 rocket launched a Dragon capsule full of cargo towards the International Space Station, and then successfully returned to its launchpad at the Kennedy Space Center. Uber is yet again the subject of Silicon Valley gossip after a former engineer posted her account of sexual harassment, sexism, and a less-than-helpful HR department. Former Microsoft CEO Bill Gates suggests a tax on companies that replace human workers with robots.

2. The UAW will launch a "Buy American" campaign, encouraging consumers to buy vehicles built in the U.S., including the Toyota Tacoma (Texas) and BMW X5 (South Carolina), but not the Chrysler 300 (Canada).

3. A former Uber engineer penned a blog post describing the mobility company's toxic corporate culture for female engineers. Uber's CEO said he will launch an independent investigation into the matter and fire the responsible parties.

4. Ford is developing technology in its German research lab that crowdsources a map of potholes using vehicle cameras.

5. SpaceX successfully sent a Dragon capsule to the International Space Station from using a Falcon 9 rocket that launched from and returned to Kennedy Space Center.

7. Increased levels of radioactive iodine isotopes have been detected throughout the arctic region.

8. Roborace put two self-driving Devbots on a race track in Buenos Aires, and one of the didn't make it to the finish line.

9. The Federal Trade Commission is investigating auto financing companies that may be violating fair collections practices by using GPS or 'ignition kill switches" to track or disable vehicles when borrowers fall behind on payments.