McCarthy’s efforts to save the planet all prove far more painful than driving her Kia Niro. 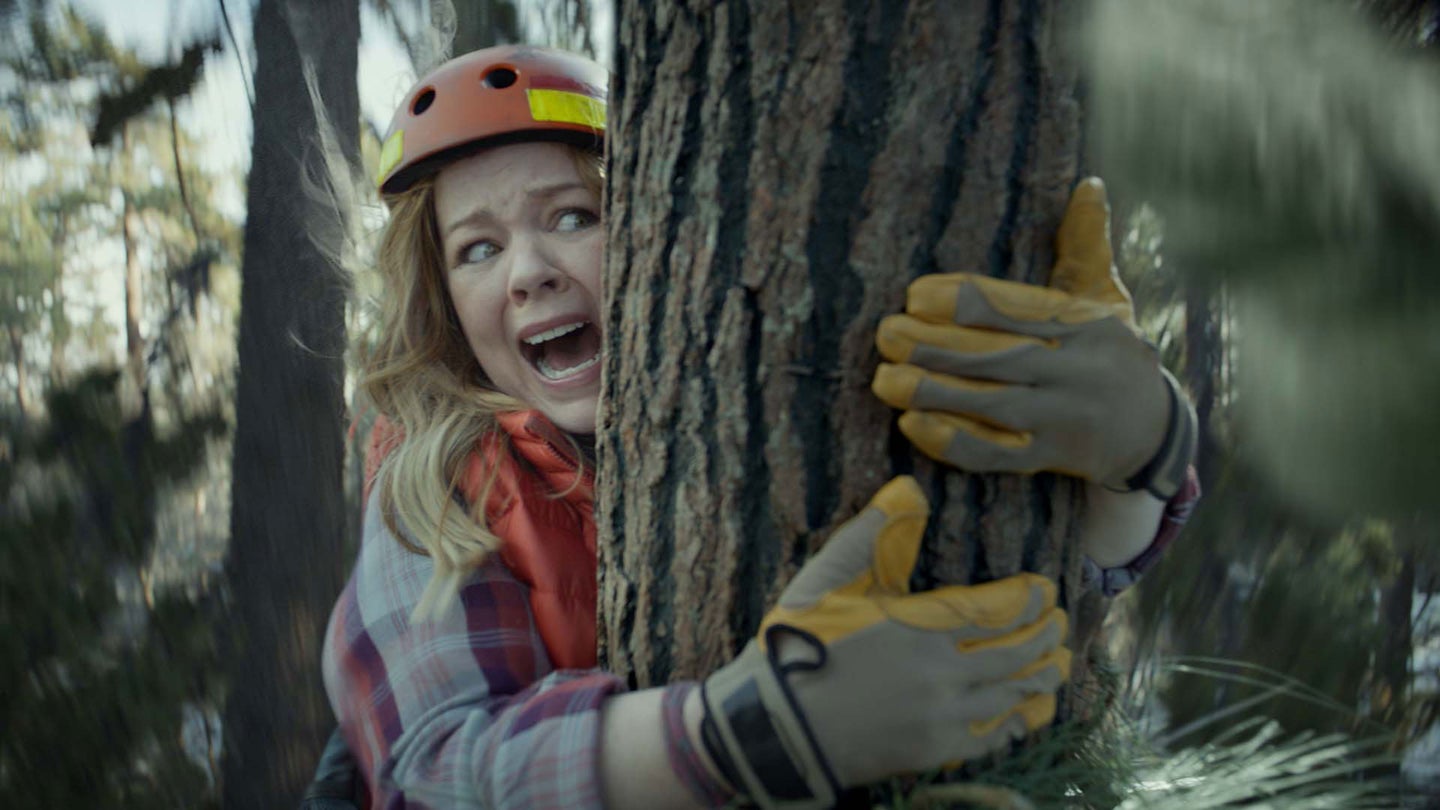 Most car makers go one of two ways with their Super Bowl commercials: sentimental or silly. We pretty much knew Kia was going the latter route the moment the automaker announced it had hired Melissa McCarthy to star in its ad for the new Niro hybrid wagon/hatchback/crossover/whatever.

What we didn't know is that Kia planned on basically turning her into a cartoon character.

The basic premise of the ad—most ways of saving the environment are hard, but driving the 40-plus-mpg Kia Niro isn't—is clever enough. And seeing the delightfully charismatic McCarthy enthusiastically bop her way through one failed attempt at eco-activism after another would be entertaining...if Kia didn't feel compelled to show her (or rather, her computer-generated stunt double) suffering enough blunt force trauma to make Wile E. Coyote feel sorry for her.

Honestly, we at The Drive kind of felt like Kia missed an opportunity by not hiring Robert de Niro to hawk the Niro.

DE NIRO: You talkin' to me?

P.S. Let's be honest, Kia knew exactly what it was doing with this shot.