All that information the company is constantly covering up? Uber’s ready to share it. 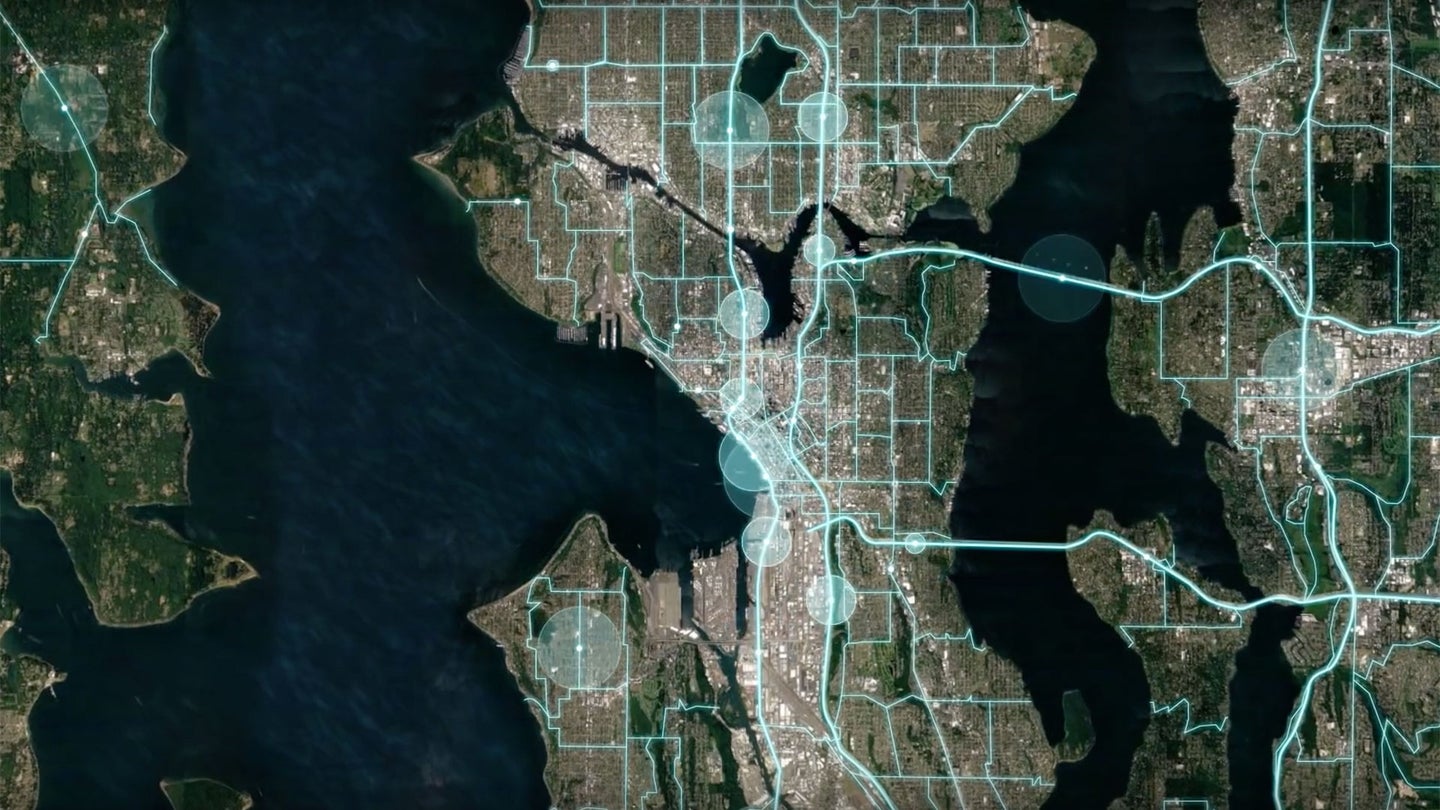 Uber holds a massive amount of user and traffic data that, until now, has been a closely guarded black box of statistics. But in a bid to play nice with the city officials across the world that Uber often finds itself at odds with, the ride-hailing company is opening up its data to the public in the form of a new website called Movement.

The Movement microsite reveals traffic patters and travel times for multiple cities, using anonymized data generated from hundreds of thousands of vehicles and billions of rides given over the past several years. The information can be used to help cities identify traffic patterns that could be taken into consideration during public transportation planning sessions, and it could also be used to appease regulators who are petitioning the company to share more detailed ride information with them.

Most taxi and transportation companies regulated by states and cities report individual transactions for public safety and rule enforcement. However, Uber has historically kept its ride-sharing data to itself, citing customer privacy concerns; the company also vigorously fights all attempts to force it to share any data with lawmakers.

Data shared on Movement will be available to city planners and other transportation officials at first however, Uber says it will eventually be open to the general public.