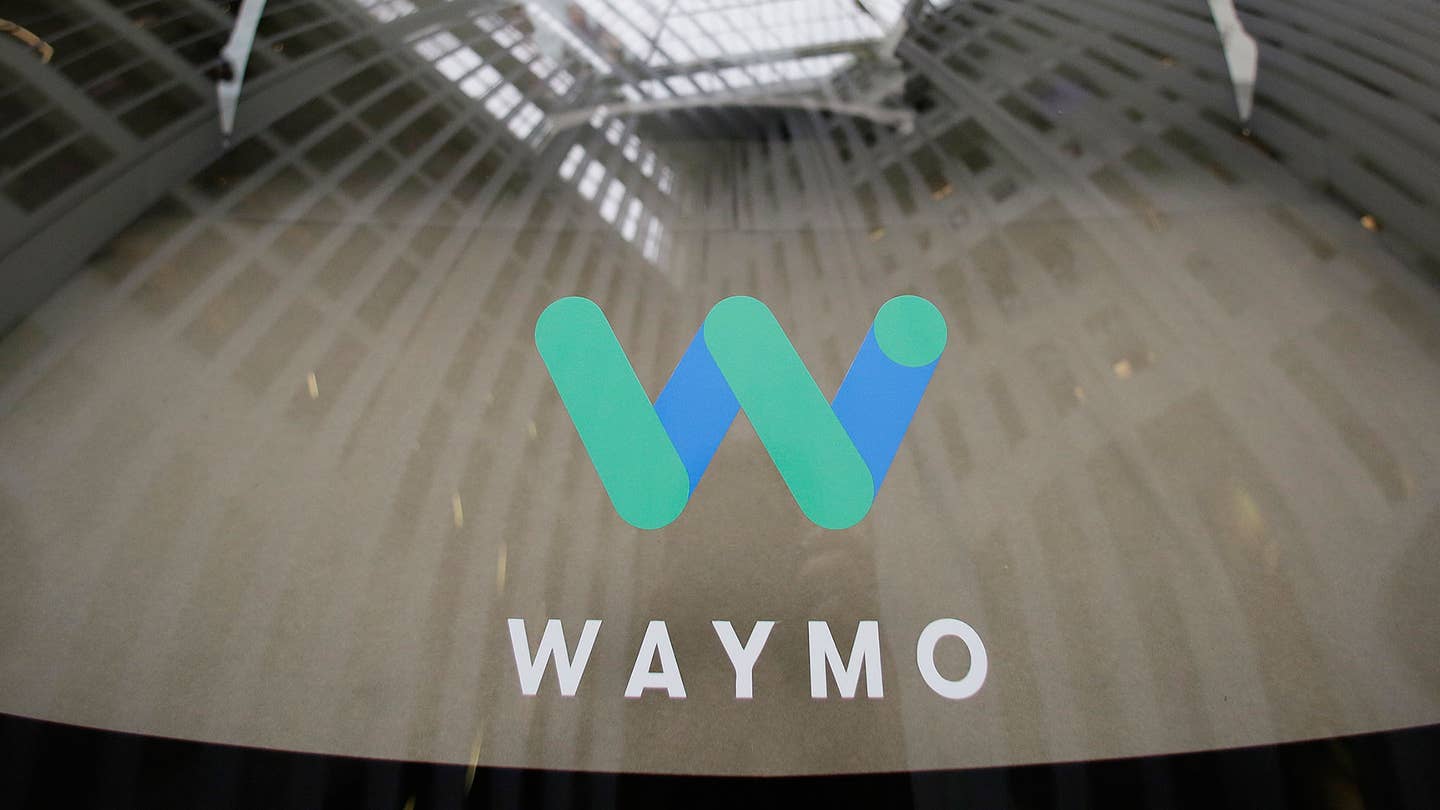 ​Honda announced today that it was in discussions with Alphabet's Waymo (formerly known as Google Self-Driving Cars) to collaborate on fully autonomous vehicle technology.

The news comes just a few days before the company's press conference at the 2017 Consumer Electronics Show in Las Vegas, where the Japanese automaker is expected to make several announcements regarding its “Cooperative Mobility Ecosystem."

That ecosystem will likely include a concept vehicle that uses AI to sense the driver's emotions, and it could also include production vehicles that have been modified to use Waymo's self-driving technology.

The newly formed mobility company has spun out of Google X labs, and is already testing a fleet of electric Chrysler Pacificas equipped with its self-driving technology. The self-driving minivans will likely be used to service a widely rumored ride-sharing business with Fiat-Chrysler, which is expected to be announced next year (possibly also at CES).

It's not clear if these vehicles will be used for research or if they will join the autonomous minivans. If its the latter, it's not hard to imagine that a people mover like Honda's 8-seat Odyssey could join the autonomous taxi fleet. Either way, this tactic is in line with Honda's previously announced plan to deliver production vehicles with automated driving capabilities around 2020. The partnership opens the door for the company to explore what it called "a different technological approach" to bring fully self-driving technology to market.

Honda didn't specify what their "old approach" to autonomous vehicles was, but it's possible that the company is now considering using Waymo's autonomous operating system rather than a home-grown system. Leveraging Waymo's technology may enable the auto manufacturer to enter the market more quickly than planned, and it also aleviates some of the liability from testing this nascent technology.

Over the last few years, Honda began transitioning its in-vehicle infotainment system from Microsoft to an Android-based operating system (not to be confused with the Android Auto app). Was this a harbinger? Details of this new arrangement with Waymo are still being finalized.