The Best of 2016 Formula One Crashes and Dealerships Price Gauge 2017 Ford Raptors: The Evening Rush 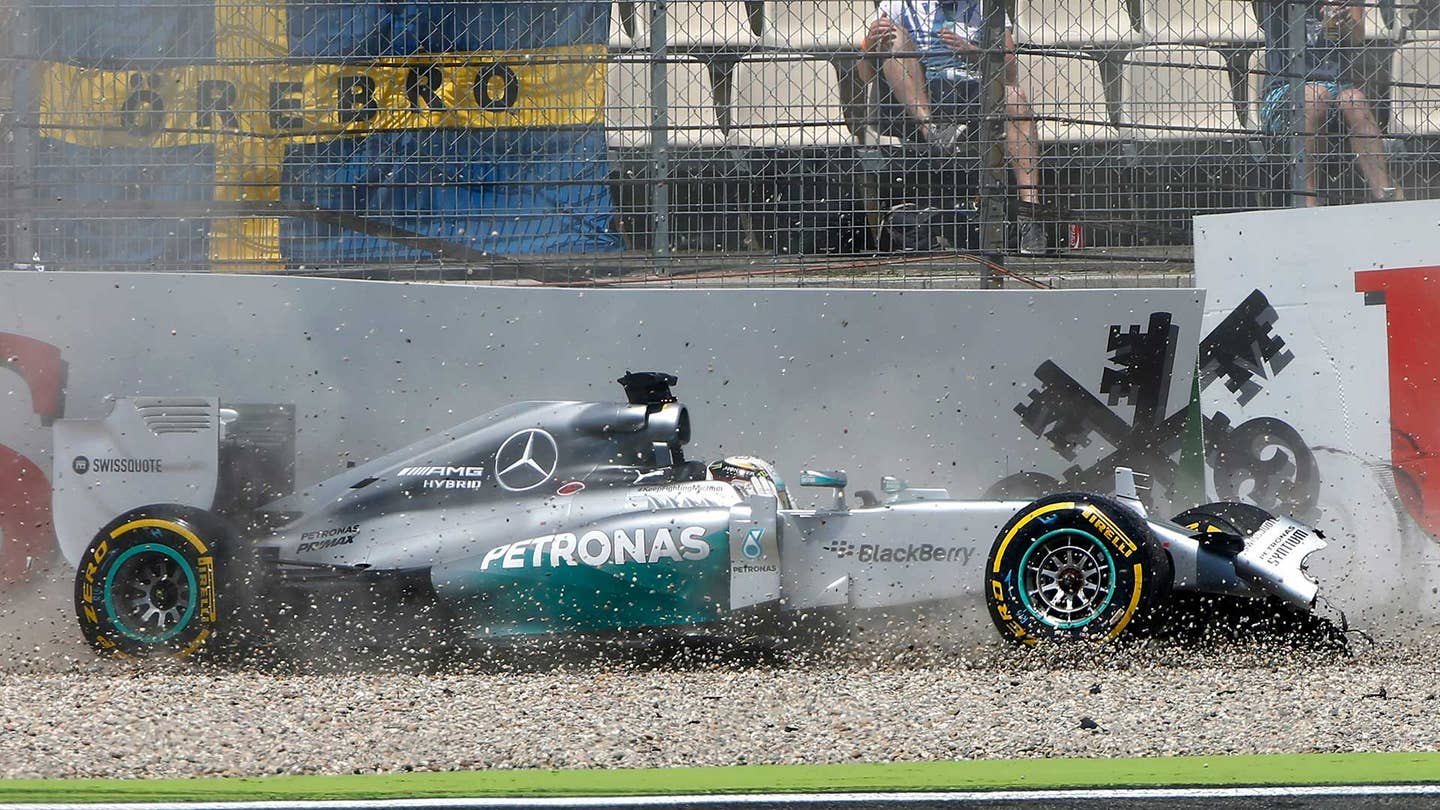 In weird Uber news, Uber employees may have been taking advantage of their powers and spying on ex-partners, celebrities, and even politicians. Of course, the company denies the claims but ex-Uber engineer Ward Spangenberg believes otherwise.

There were definitely a fair share of wrecks during the 2016 F1 season, so chances are you may have missed a few. Instead of scrolling through the deep caves of YouYube, watch this compilation of all the crashed this season. An especially notable crash is the one between McLaren’s Fernando Alonso and Haas Estaban Gutierrez at the Australian Grand Prix.

Alright folks, dealership price inflation for the 2017 Ford F-150 Raptor has officially begun. A dealership in Lexington, Kentucky as a 2017 Ford Raptor listed for a little over $74,000. That's around $26K more than the starting price for the off-roading beast. Word to the wise: Hold out a little bit and wait for the Raptors to hit dealership floors in large numbers instead of giving in to these ridiculous prices.

Don the accessories of F1 Drivers with the Sahara Force India Watch by Felio Siby, designed for F1 Driver Sergio Perez. The hexagonal decorative facial engraving brings a unique look to the watch that is definitely worth your attention. This piece of art is currently priced at $150,000.

You submit, we ogle.

Only 10 of the 488 Spider-based tributes to the company’s Japanese history will be built.