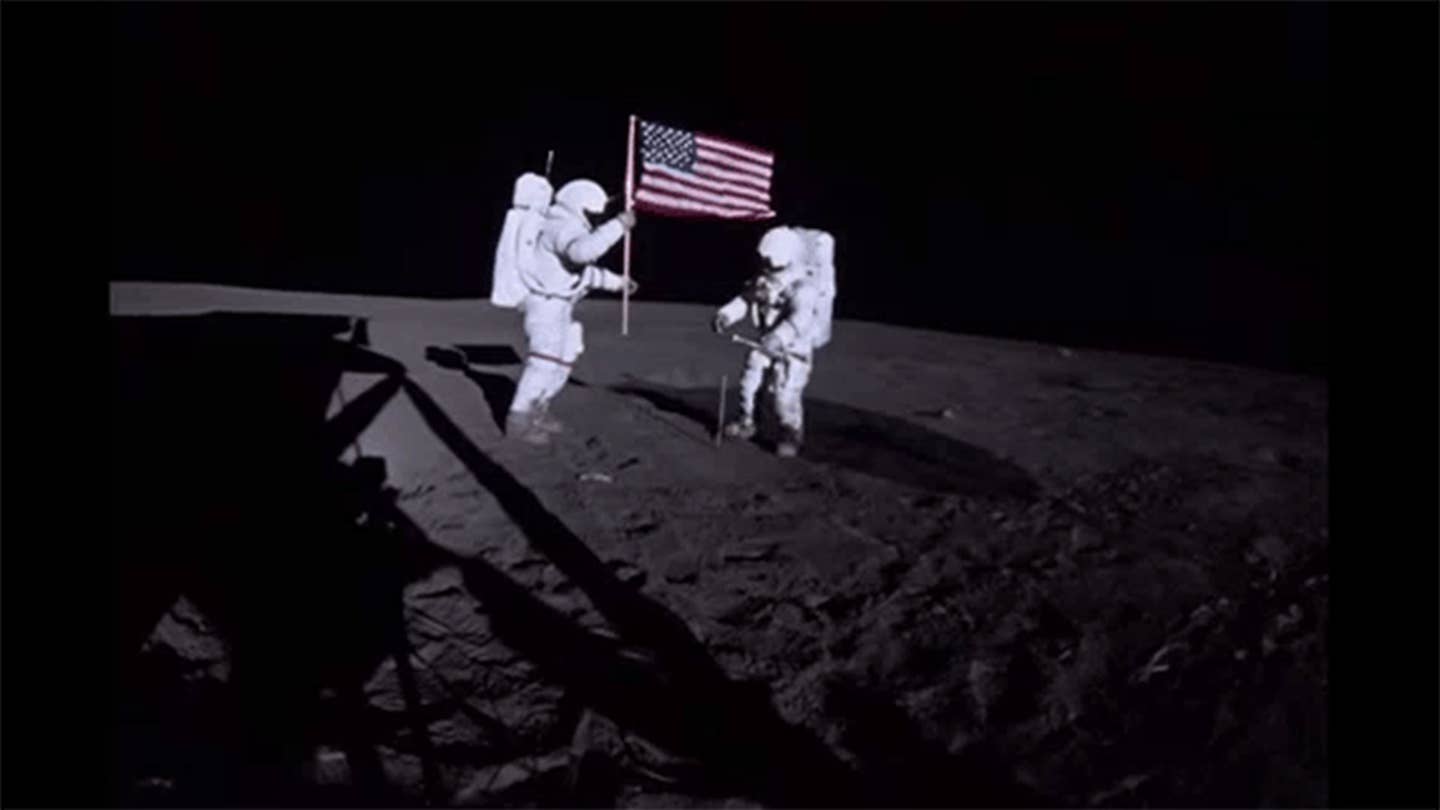 Like pretty much everyone else who works the nine-to-five grind, by this point in the week, we at The Drive have Friday on the mind. So, apparently, does NASA, as the space agency has just released a perfect way to kill those last few hours of the workweek before the weekend: sifting through thousands of animated GIFs NASA made from its massive archives of video. Hey, we lost John Glenn this week; we could all use a nice little dose of space-related joy right about.

The GIFs run the gamut across the space agency’s expansive spread of missions. There are CGI animation of future spaceships and wire-frame airplanes; candid zero-g moments and EVA selfies from astronauts aboard the International Space Station; footage of weather on Earth; shots of distant planets, asteroids, and stars winking their way through the sky; even the occasional moment from NASA’s pre-Internet history, such as the moon landing. It’s a veritable smorgasbord of ever-repeating imagery, all tied back to America’s noble quest to learn more about the science behind this world and those beyond it.

The GIFS have been scattered across the space agency’s GIPHY and Pinterest pages, so feel free to browse them both at your leisure and see what gems you can dig up. And just in case you’re feeling that lazy—it is Friday, after all—we’ve embedded some of our favorites into this post. All you have to do is keep on scrolling past this sentence.