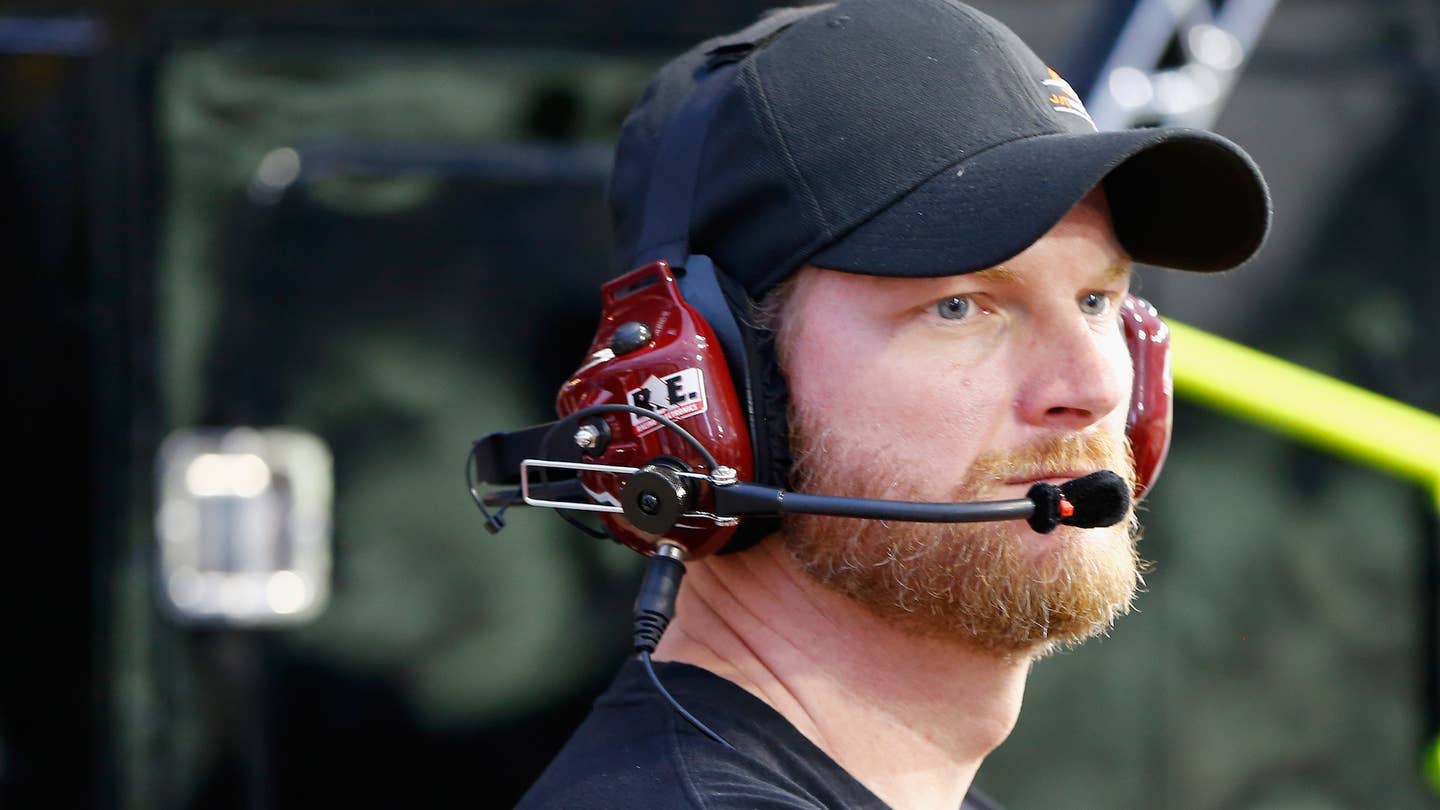 Dale Earnhardt Jr. will return to NASCAR premier series competition next February at the Daytona 500. The 14-time "Most Popular Driver" award winner missed 18 races in 2016 after suffering a concussion, but was cleared to return to the series by doctors Wednesday.

Earnhardt has a history of concussions; he voluntarily stepped out of the car back in 2012 after experiencing concussion-like symptoms, and wound up missing two races. This time, the symptoms were prolonged and forced him to miss half of the season, participating in only the first 18 rounds of the championship.

To ensure he is ready for the challenge of stepping back into the No. 88 Hendrick Motorsports Chevrolet, Earnhardt completed 185 laps during a five-hour test session at Darlington Raceway on Wednesday.

"Actually getting in a race car was an important final step," Earnhardt told NASCAR.com. "And it gives me a ton of confidence going into 2017."

Earnhardt has said he will absolutely be ready for his return to full-time competition, despite the fact that he will not be driving in the non-points race, The Clash at Daytona, to open the year. Instead, Alex Bowman, who earned his spot in The Clash thanks to a pole position in Phoenix while filling in for Earnhardt, will be handed the reins.