Reminder: Do Not Put Live Deer In Your Trunk

Seriously. Make sure that sucker is deader than hell. 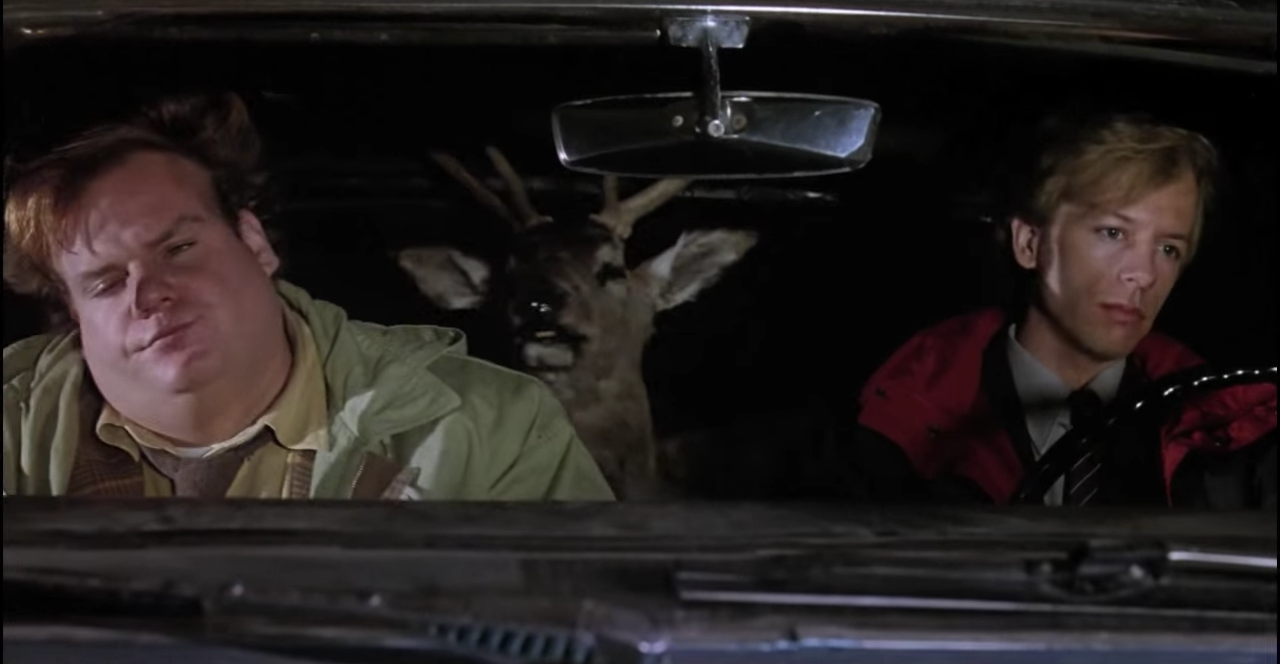 It’s late November, which means the Heartland is waking from its fall slumber, hitting Cabela's, arming itself to the teeth, and heading out to exact revenge on nature’s worst landborne pest. Yes, deer hunting season is upon us. That’s a particularly big deal in Wisconsin, where the better part of a million people are expected to participate. For one man in Adams County, the hunting year got off to an inauspicious beginning.

The brief, according to the local sheriff's office, is as follows: “Caller states he hit a deer earlier and thought it was deceased. He states he put the deer into the back of his vehicle, but once he arrived home the deer was alive and kicking.”

Deputy Brian Loewenhagen responded to the call. Below is dash cam footage from his squad car, posted to a Facebook page for local law enforcement. In it, the man with the deer in his trunk explains how it got there; when Dep. Loewenhagen goes to open the liftgate of the Ford Escape/makeshift zoo and put the animal down, surprise! It’s not dead:

The video is circulating with the oh-so-appropriate marker #DeerPlayingPossum. Silly deer. You’re not an opossum. Why you acting like an opossum, deer?

This bookends an especially colorful year for Dep. Loewenhagen. In February, a man he arrested for drunk driving was found guilty, his tenth conviction, when a jury rejected the claim he’d become intoxicated from a beer-battered fish fry.