The German automaker is taking on a massive restructuring plan. 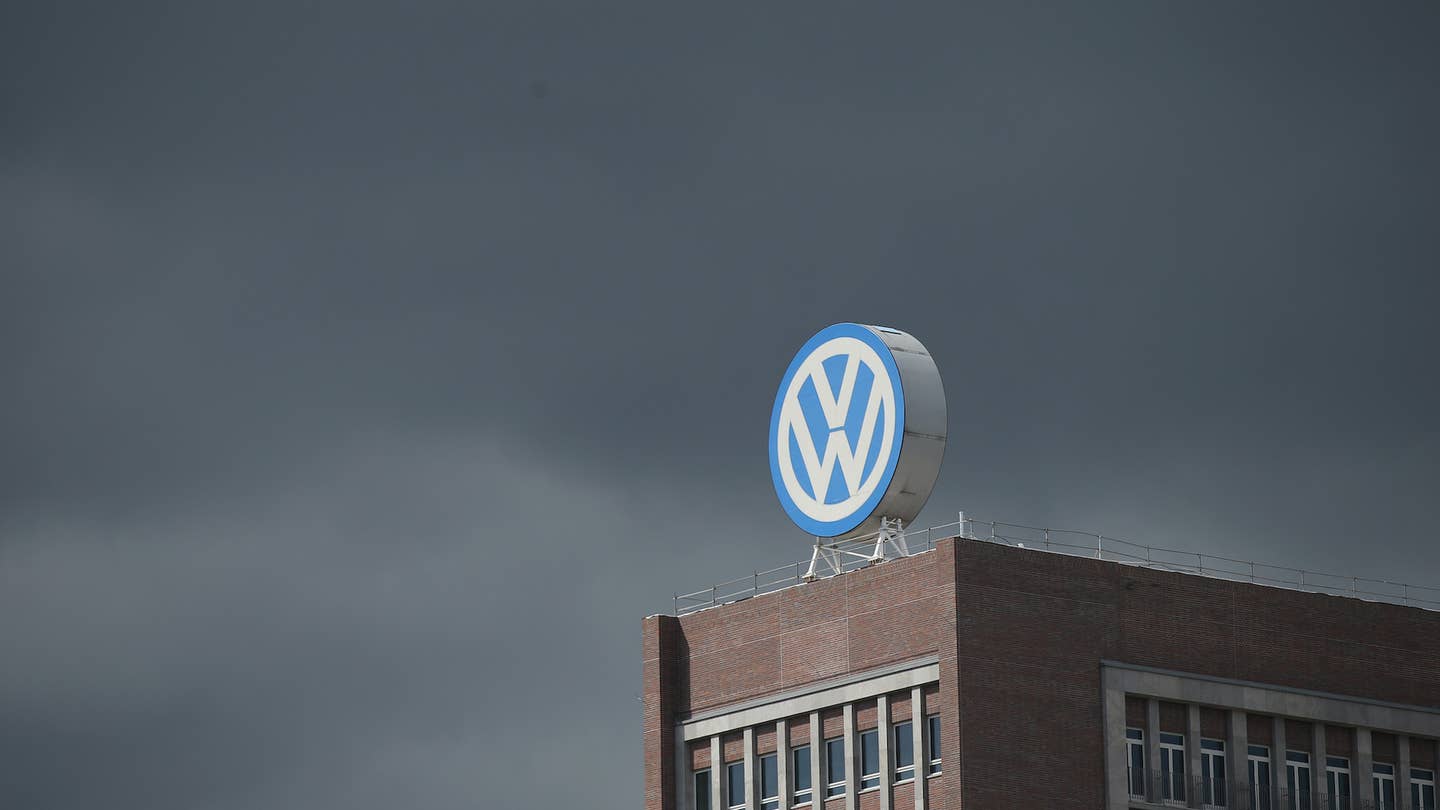 Volkswagen has mapped out a plan for its future that involves dissolving tens of thousands jobs within the auto group in an effort to catch itself after the fallout from its massive Dieselgate emissions scandal.

The company said at a press conference Friday that it will continue to push toward a more "environmentally friendly" future that involves heavily-digitalized cars and next-generation mobility. In order to get there, 30,000 jobs will be lost—23,000 of which will be in Germany alone—and 9,000 new positions will be created. The automaker also said that the loss of these shuttering of these jobs will be "accomplished in a socially compatible way."

VW believes that by making these changes, it will save €3.7 billion (roughly $3.9 billion at current rates) each year by 2020.

“We are also setting the course for the Volkswagen Group of the future,” VW board chairman Matthias Müller said following a board meeting Friday. “In order to become a global provider of sustainable mobility, we are pressing ahead with future projects such as electromobility, digital connectivity, and new mobility services, equipped with the necessary resolve and financing."

VW said it will be dedicating €3.5 billion ($3.7 billion) to develop its next-generation car technology- including autonomous car tech, new electric car hardware, and efforts to grow a new "mobility" brand within the auto group. Going forward, it is pushing to have its German factories jump in productivity by 25 percent—which sounds like it might be hard, considering it's planning on cutting 23,000 jobs.

The German auto group was forced to allocate $14.7 billion in a settlement with the United States after it was caught cheating on emissions tests by The International Council on Clean Transportation who was testing its cars to show off how impressive VW's clean diesel technology was. More recently, the VW Group has admitted that select Audi models were equipped with a separate emissions-tweaking system, though it is unclear what the issues resulting from that will be.