GM to Give Uber Drivers Special Deals on Car Leases

The initiative is similar to GM and Lyft’s Express Drive program. 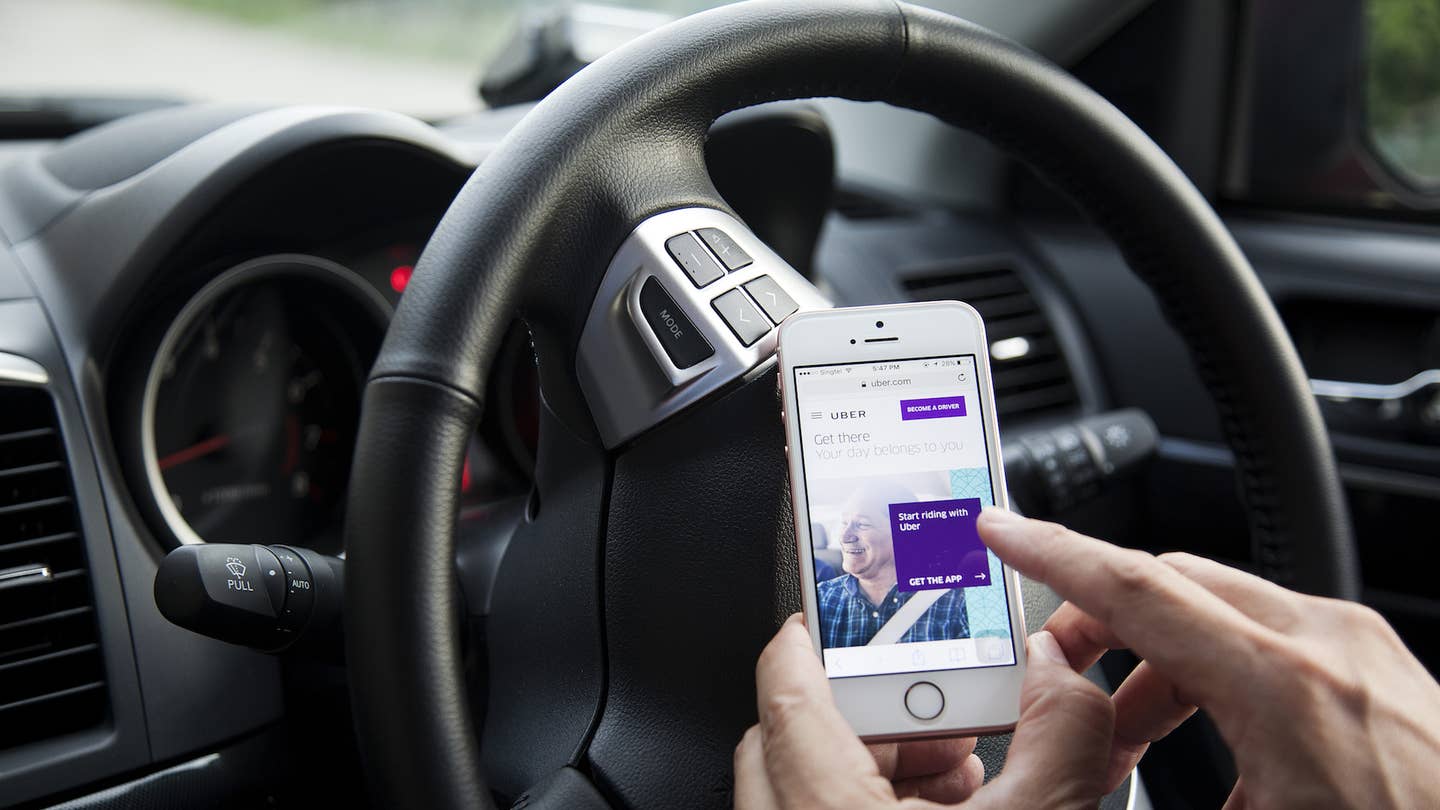 Whether you've been looking to join the Uber game but find buying a new car for ride-sharing purposes out of the question or an existing Uber driver who finds cleaning up after random people in your own car a bit tedious, there might be a more reasonable solution. General Motors has come together with Uber to provide better vehicle lease deals for ride-sharing purposes.

Through Maven, GM's "personal mobility" brand, the automaker is starting up a 90-day pilot program in San Francisco that will allow Uber drivers to lease cars at cheaper-than-usual rates and without mileage restrictions. Currently, the the Chevy Cruze, Malibu, and Trax. will be only models available, but the price is right; the cars will cost $179 per week plus tax, and insurance is included.

"We announced an additional step for Maven to engage with professional partners across the car-sharing and ride-sharing industry,” said GM Vice President of Urban Mobility, Julia Steyn.

GM previously jumped into a similar initiative with Uber's arch-competitor Lyft. In March, the automaker announced its Express Drive program, which would allow Lyft drivers without ride-hailing appropriate cars to rent one directly from GM with insurance included. This system also allows drivers who complete more than 65 rides per week to use their cars rent-free.

Wouldn't it be nice to not have to transport Uber users in the same car that, during other times, you use to transport your own family? Think of the bacteria, the potential diseases, and all that other icky and gross stuff. A second car, solely for ride-sharing jobs, might actually be a solid idea.