How Much Does a Seat in F1 Really Cost?

Now we have a dollar figure. It's even more than you think. 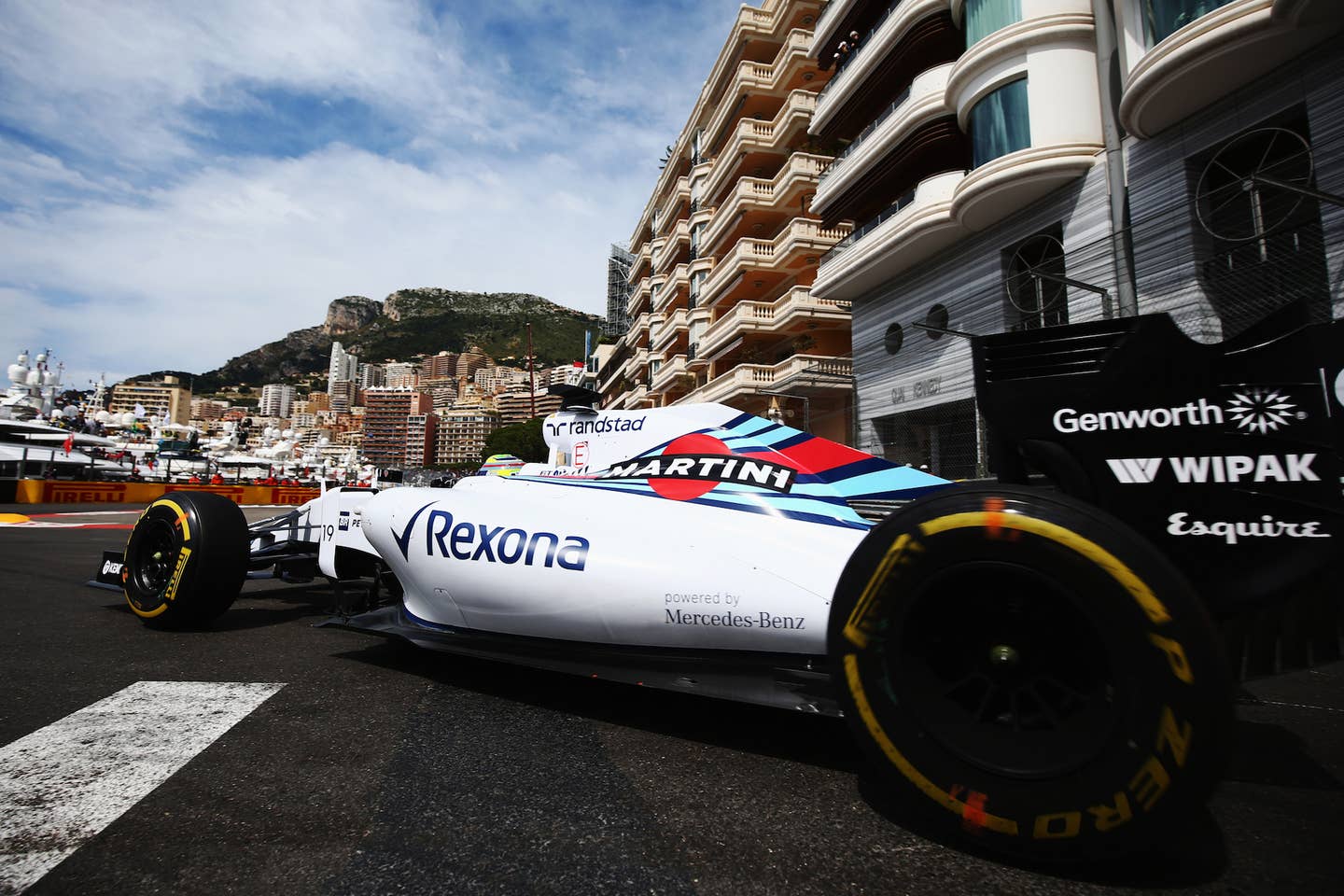 There are gentleman racers, hobbyists that purchase an opportunity to participate in motorsports, and there are professional racers, fast guys hired by teams to win. Somewhere in the middle, there are “pay drivers.” These are the guys who may (or may not) have made it as professional racers on merit, but end up in the saddle because they bring extra funds to the team. As F1 operating costs have spiraled, cash-strapped squads have relied more and more on pay drivers to stay afloat. This is why backmarkers, like Manor, seem to have revolving doors for cockpits.

The latest pay driver is Lance Stroll. On Thursday, the Williams F1 team announced that he’ll be in the driver’s seat next year, pairing with Valtteri Bottas, and replacing Felipe Massa, who is retiring at the end of this season. Stroll, 18, does come with credentials: He won the title in European F3, a major F1 feeder series. But, according to Auto Motor und Sport, that championship might’ve been largely purchased, too.

The German magazine reports that Stroll’s father, the billionaire fashion tycoon behind Tommy Hilfiger and Michael Kors, bought his son’s seat on the F3 roster, and hired Luca Baldisserri, a renowned Ferrari engineer, to run his campaign. The teenager also benefited from a round-the-world tour, purchased from Williams, wherein he was attended to by a 20-person, including five Mercedes engineers, and received two engines specially prepared by AMG. This gave him early seat time at eight F1 circuits, including Silverstone, Monza, Barcelona, Abu Dhabi, and Circuit of the Americas.

Oh, and the Stroll family also footed the bill for a new, state-of-the-art simulator at Williams’ headquarters … which Massa and Bottas couldn’t use, because the machine was calibrated for F3.

All told, getting Stroll a seat in F1 cost an estimated $80 million.

The young driver, doing himself few favors, is quoted as saying: “Motorsport is a sport where money is important, of course, so I'm very happy that my father helps me.”

And to think, all I got for Christmas was a carton of cigarettes. A banner year. Smoke up, Johnny.