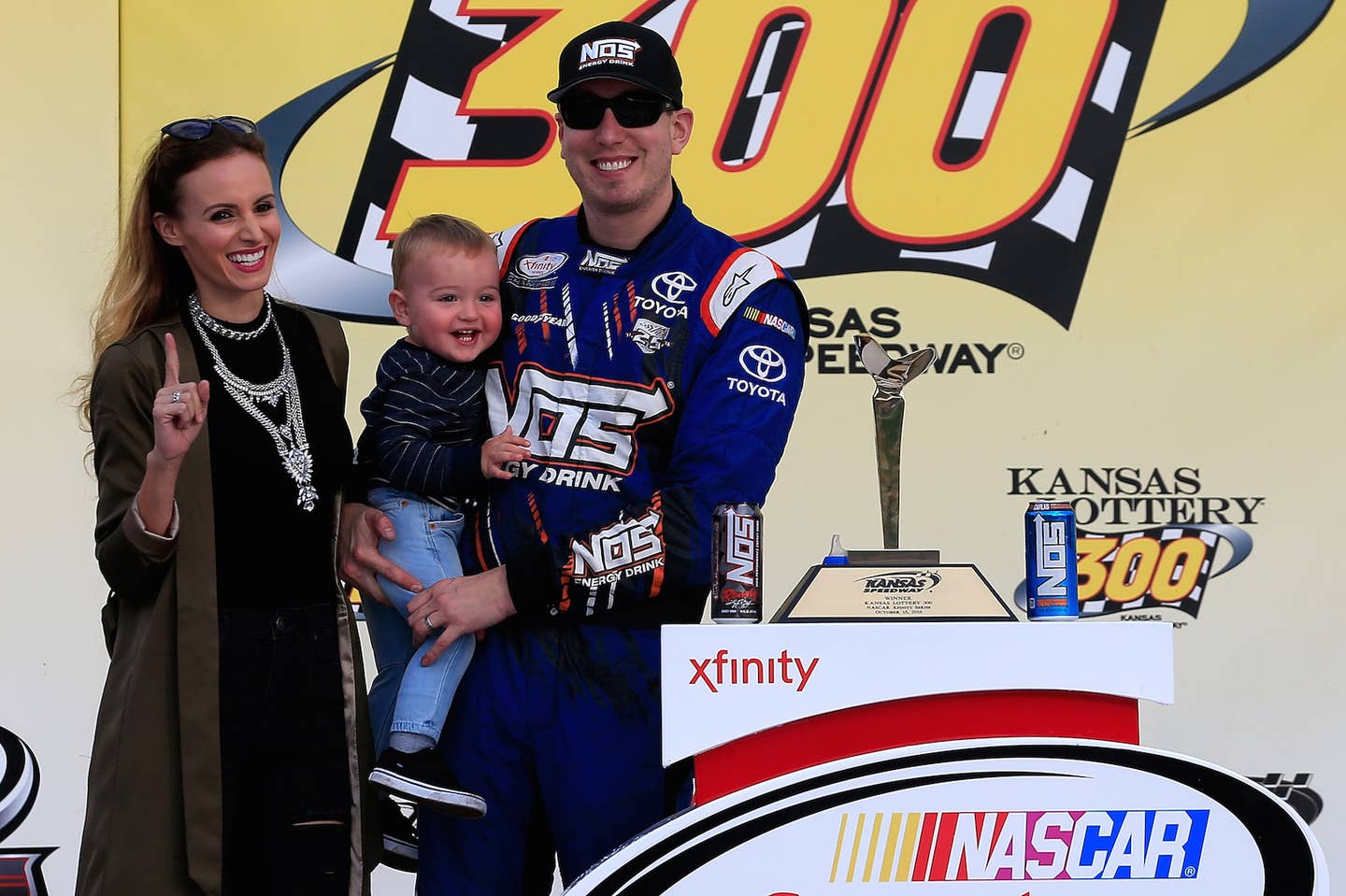 NASCAR has finally made the long overdue step of limiting the number of races full-time Sprint Cup Series drivers can make in the Xfinity and Camping World Truck Series for 2017. Xfinity and Trucks are designed as a ladder system to the Sprint Cup Series; however, many Sprint Cup regulars race in one, or both, on any given weekend in addition to their Cup duties.

The 2017 rules for Xfinity state that a full-time Cup driver with five or more full seasons can race in no more than 10 Xfinity races. The races they can partake in are also limited. Out of the 33 planned Xfinity races next year, full-time Cup drivers cannot race in any of the seven Chase races, the regular season finale prior to the Chase, or the four ‘Dash for Cash’ races—which are yet to be announced. The drivers can select any 10 of the remaining 21 races.

Similar rules apply for the Camping World Truck Series. A full time Cup driver with more than five full-time seasons cannot compete in the regular season finale or in the Chase races in Trucks as well. They can only select seven of the remaining 16 races to compete in.

The stipulation of five seasons of full-time experience is meant to allow drivers who are still growing and newer to the series to hone their skills, drivers like Chase Elliott, Kyle Larson and Ryan Blaney, while limiting those that are well established in the upper tier series. While some drivers race in Xfinity and Trucks often, such as Brad Keselowski, Joey Logano, Kevin Harvick and Carl Edwards, there is no driver that this rule targets more than Kyle Busch.

Busch has the most Xfinity wins in history with 85, but only five of those victories occurred before he became a full time Cup driver. He also only raced seven Truck races before becoming a Cup regular, winning none of them, but now has 46 victories in the series.

Kyle Busch and the other Cup drivers racing in Xfinity and Truck races has angered fans and pundits alike who felt that the up-and-comers those series were made for aren't getting a fair shot. And they have a point. Cup regulars have won 19 of the 30 races held so far this year in the Xfinity series, and Kyle Busch has won 9 of them. This is down from the 28 of 33 that Cup drivers won in 2013—of which Kyle Busch won 12, but it’s still a significant majority.

It’s not the first time NASCAR has tried to curb the number of Cup regulars in the ladder series. After Cup drivers won five straight Xfinity championships—2006-2010—NASCAR announced that for 2011 and beyond, drivers could only declare themselves in contention for the championship in one of the three series. However, as evidenced by Kyle Busch’s 12 victories in Xfinity in 2013, that rule change clearly did not dissuade them.