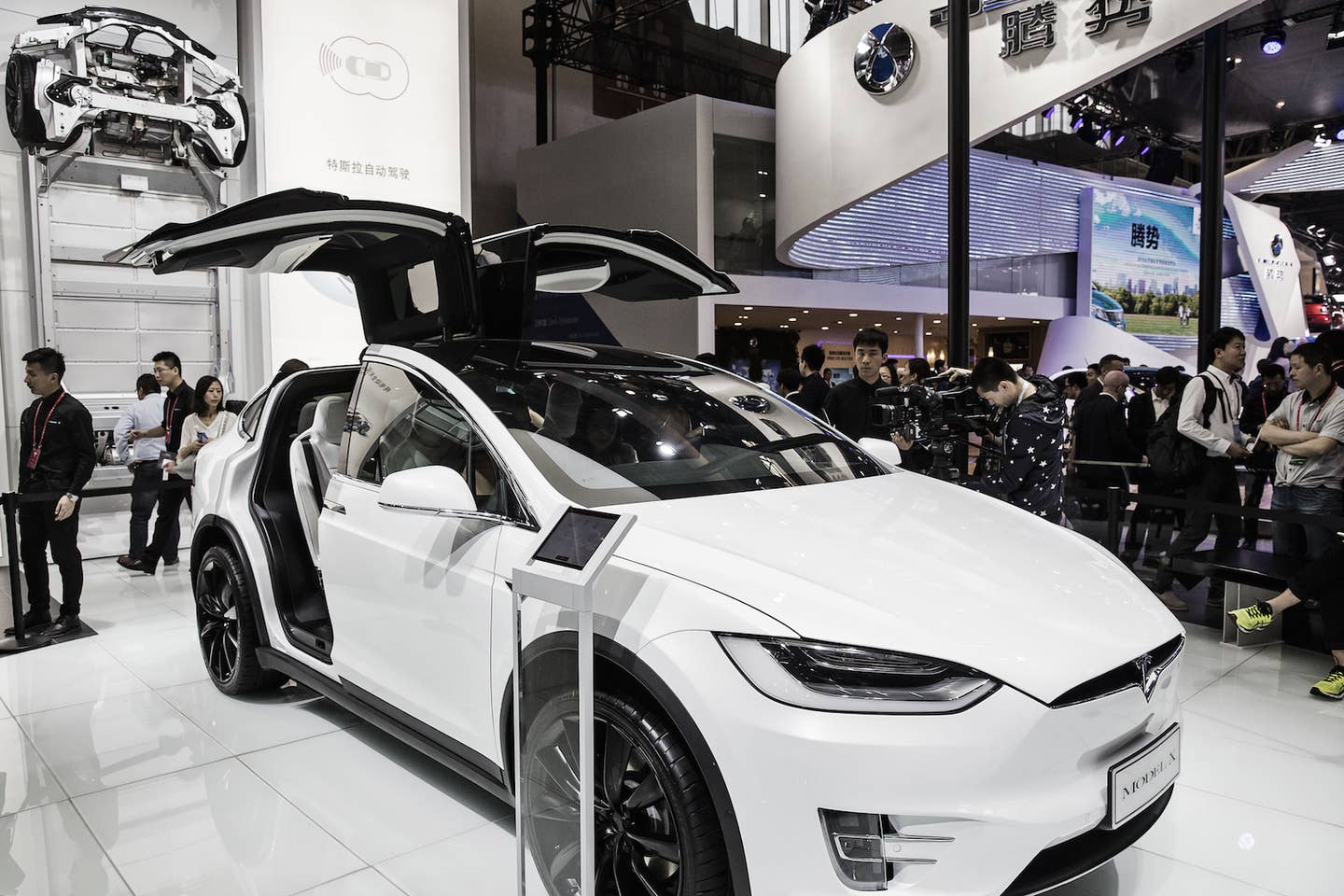 In the earnings announcement released yesterday, Tesla reported a net income was $22 million, or $0.14 per share due on a total revenue of $2.3 billion. That means for the second time since the company’s 2003 inception, it earned more than it spent in a quarter.

The stock market reacted well to the news, shooting up as much as $11 per share in aftermarket trading before subsiding. But being profitable one quarter doesn’t mean the Palo Alto, CA, based company will be profitable the next. It’s a fair question to ask: can they repeat this success?

On August 29, Musk sent an email to all employees revealing that the company was on the verge of being profitable and implored them to build, sell, and deliver every vehicle possible and to cut all unnecessary expenses.

Apparently, that email was taken seriously.

In the pursuit of extreme cost-cutting, the free snacks owners once enjoyed at Bay Area service centers disappeared, and sales specialists resorted aggressive sales tactics to boost numbers. In some cases they discounted Tesla vehicles by thousands of dollars, in others they offered free battery upgrades, and in others still there was the classic “waived document signing fees.”

But discounts on products are a big no-no at Tesla, with even Musk claiming to pay full price for vehicles. When this practice was publicly brought to Musk’s attention on Twitter, he put a stop to it in a company-wide email.

These allegedly rogue sales tactics helped them meet the quarter’s forecasts, but they came with a cost. Those incentives contributed in part to the 6.5% decrease in average sales price for the Model S—the other was the introduction of the P60, which was supposed to be balanced by the introduction of the P100. Model X average sale price fell by 1.2%. But today, that seems like a small price to pay for the goodwill generated by beating market expectations.

The company says it's on track to sell 50,000 vehicles in the second half of 2016, and Musk says profitability in Q4 is attainable. With 24,821 delivered in Q3 with 5,065 vehicles already in transit to customers for Q4, it appears that they will make good on that promise. But it’s not a slam dunk.

Musk is banking on sales of the Model X to meet that goal. With 8,774 Model X sold in Q3, it accounts for 6% of the sales in the luxury SUV segment, which, according to Musk, includes the Porsche Macan—a car with a $47,500 base price and tops out near where the Model X starts.

The luxury SUV segment is three times as large as the luxury sedan market, and it’s lucrative, but it’s not that big. It may be tough to find another 9,000 buyers who can afford and are willing to part with the better part of $100,000 for a 7-seater electric SUV without six-digit pricing incentives.

This may be why Tesla has decided to add a bunch of radars and cameras on all new vehicles—Musk needs to move cars today. Telling consumers that the new hardware will capable of supporting autonomous driving one day is a risky move, but it’s great marketing. Even if it’s not usable now, it may keep buyers from looking at the much more affordable Chevrolet Bolt entering the market later this quarter. If that doesn’t work, it will be interesting to see what else Musk will pull out of his sleeve to make these luxury cars even  more appealing—even at full price.

Tesla's Q3 Report By the Numbers