Why Haven’t You Watched BMW’s The Escape Yet?

Assuming you haven’t already been watching it non-stop for the last day. 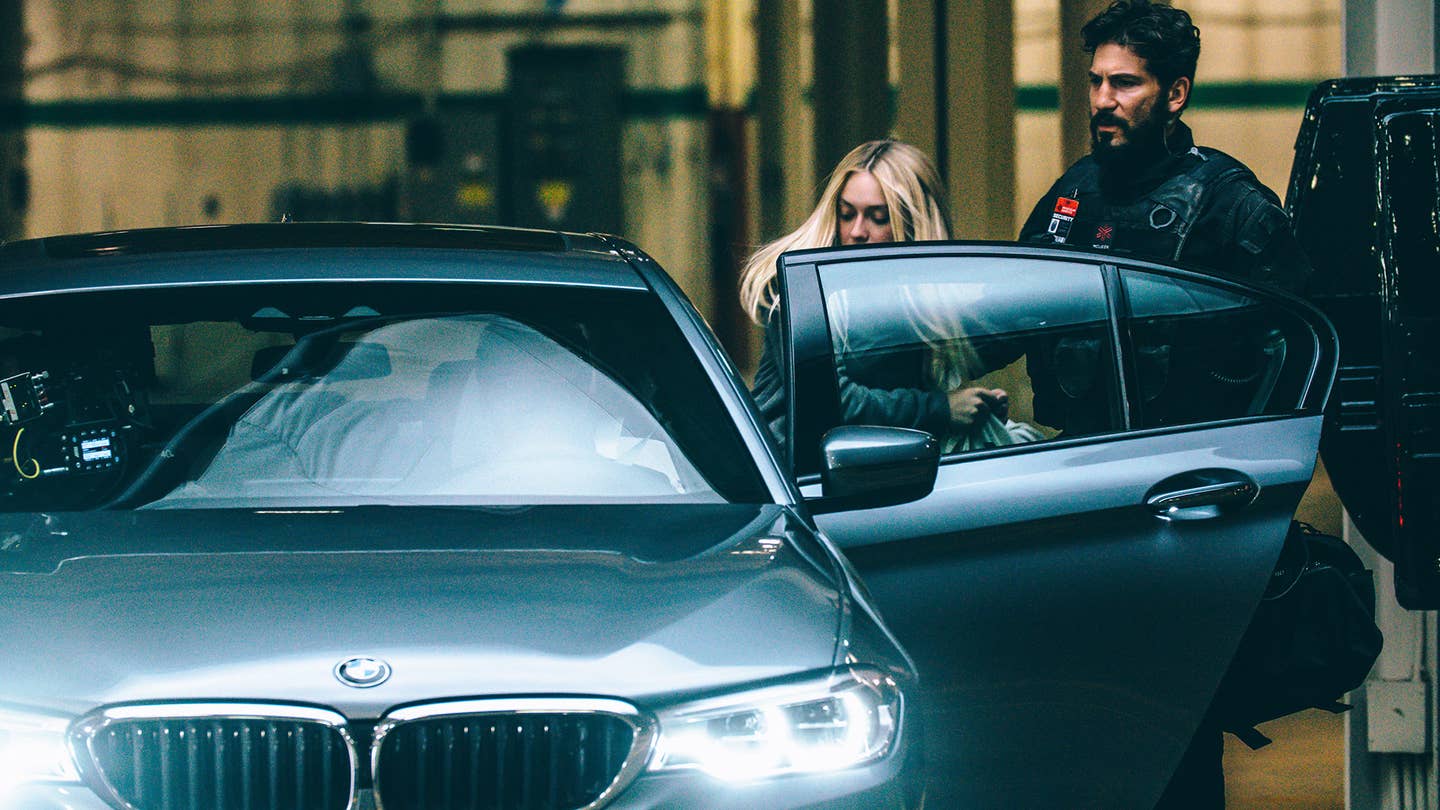 Look, we get it. Sundays can be busy this time of year: There’s church (or brunch) in the morning, then football from early afternoon all the way until it’s time for family dinner...and then the late football game comes on, which carries you pretty much right up to bedtime.

Still, it’s a crying shame that The Escape, the new short film that marks the return of the BMW Films franchise, has been watched less than 100,000 times since it came out yesterday, as of this writing.  (That number doesn’t include any views from the BMWFilms.com website, but let’s face it, most people are probably headed straight to YouTube to watch.)

We don’t want to give away too much, so we’ll keep this spoiler-free; after all, we want Neill Blomkamp’s vision to be as unspoiled for you as it was for us at The Drive when we caught a sneak peek of it last week. But suffice it to say, you’re going to be entertained. It’s Clive Owen, returning as The Driver—the part that made the world assume Owen was a shoe-in to be the sixth James Bond until that Daniel Craig dude swooped in and stole the part. It’s acclaimed actors Dakota Fanning, Jon Berenthal, and Vera Farmiga, all bringing their A-game to their roles. It’s Oscar-nominated director Neill Blomkamp, transferring the visual panache he brought to flicks like District 9 and Elysium to the small screen. And above all else, it’s an orgy of kickass action and jaw-dropping driving, with world-class stunts, all starring the new BMW 5 Series that made its debut a couple weeks ago.

So block off 15 minutes and watch the damned thing. After all, be honest with yourself: You’re not going to watch it tonight, because Monday Night Football comes on at 8:30 pm, and you know you want to see how the Broncos do against the Texans.