Tesla Is Ending Its Partnership With Mobileye 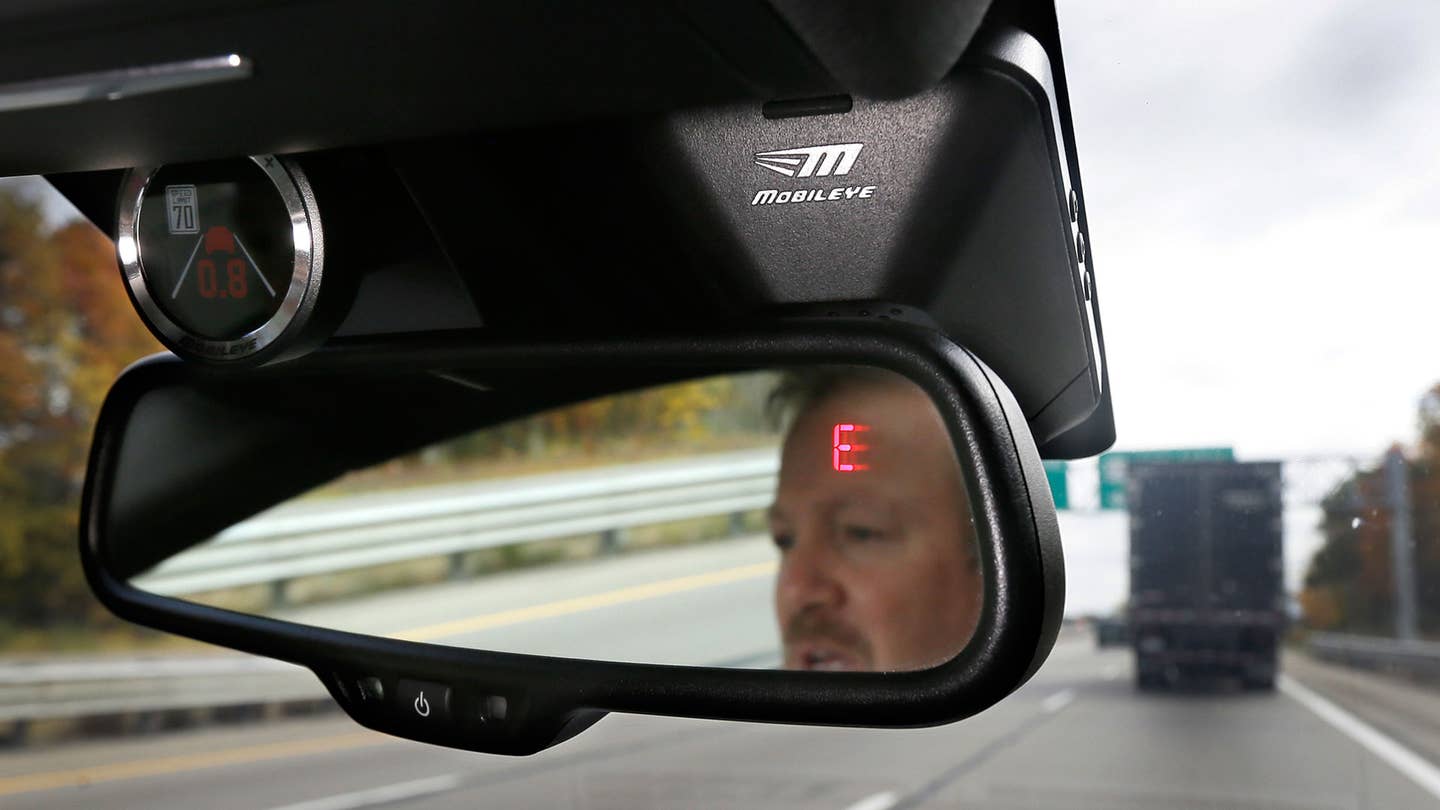 Automotive safety equipment company Mobileye has terminated its working relationship with Tesla, in the wake of May's fatal Autopilot crash that appears to have involved technology developed by the parts supplier.

Mobileye, which is based out of Israel, provides Tesla with the computer chips and programming in the camera-based semi-autonomous driving system that makes up a critical part of the Autopilot system used in the Model S and Model X. It also provides similar systems to several other automakers, including General Motors, BMW, and Nissan.

According to The Wall Street Journal, Mobileye's decision to pull out of its partnership with Tesla arose over a difference of opinion as to how the camera-based system was to be implemented. Mobileye has said the system was not designed to deal with vehicles crossing laterally in front of it, like the truck that Joshua Brown's Tesla slammed into while using Autopilot on May 7th.

"I think in a partnership, we need to be there on all aspects of how the technology is being used, and not simply providing technology and not being in control of how it is being used," Mobileye chief technical officer Amnon Shashua said while speaking to analysts after the company released its second-quarter earnings.

As a result, Mobileye will no longer provide Tesla with either software or hardware after the current product development cycle is completed. Tesla, in turn, is largely expected to develop a replacement for Mobileye's systems in-house.

Going forward, Mobileye said it intends to focus its attention on developing technology for fully autonomous vehicles, rather than working on self-driving programs that still require drivers to take control at times. Just last month, the company declared it had formed a partnership with BMW and Intel to design a system for completely autonomous cars by 2021.