Now that it’s blocked off all those billions, VW can start divying them up. 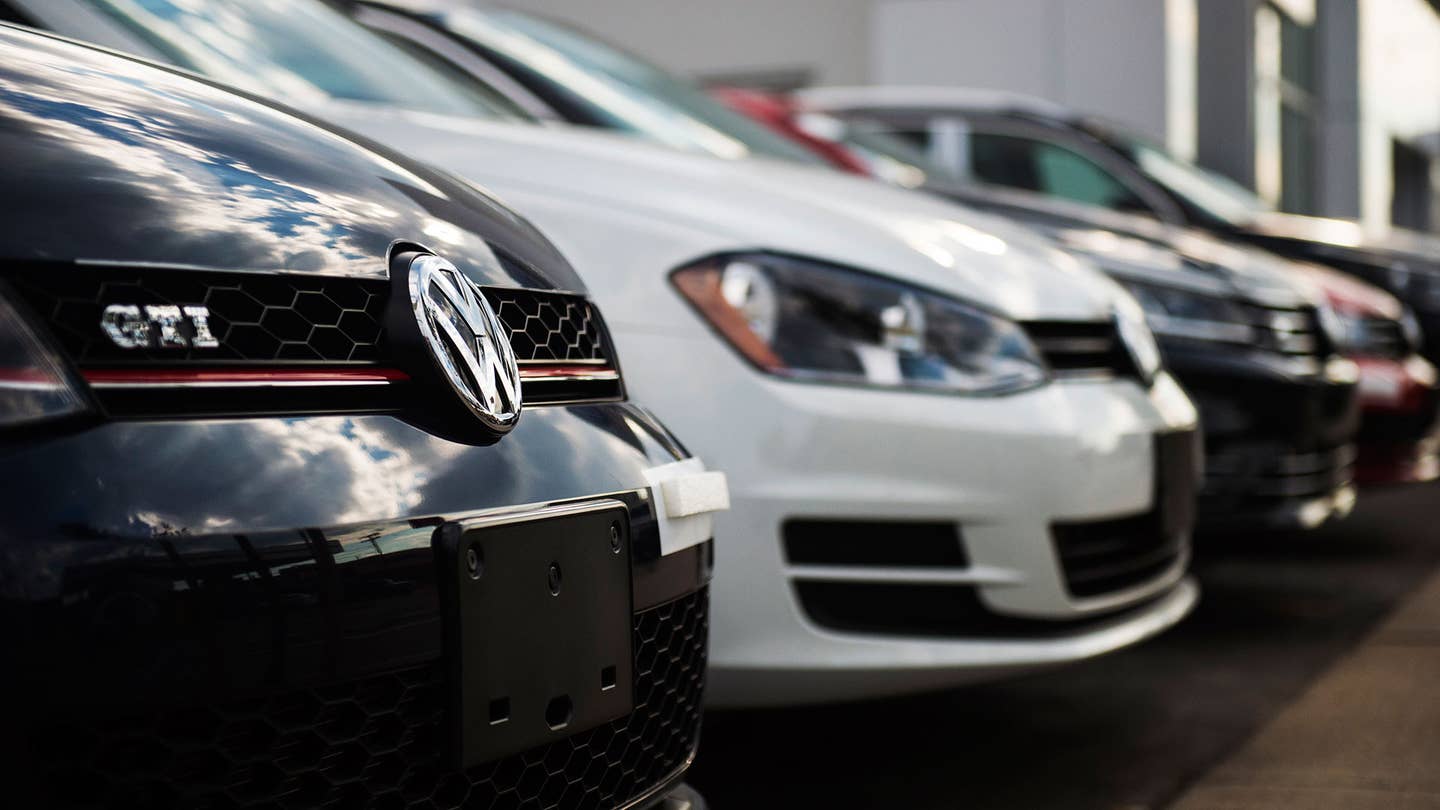 Good things might be coming to those who have to deal with thousands of angry VW owners. Volkswagen executives have vowed to compensate the American dealers who suffered through Dieselgate, according to The Wall Street Journal. It is the first time the automaker has officially stated dealers will actually see compensation following the scandal.

Last Friday, VW executives spent almost three hours meeting with more than 150 Northeastern U.S. dealers in a New Jersey hotel, where the automaker's bigwigs detailed how Volkswagen would give back to its customers and to its franchisees. Executives explained that if the federal court gives final approval to the company's proposed settlement, the company's vehicle buyback and repair efforts would allow Dieselgate-affected owners to fix their cars or sell them back beginning in October. The buyback program is expected to be in operation until the end of 2018.

This meeting was just one of several VW is hosting to explain to dealers how the carmaker will be divvying up the $15 billion settlement given initial approval last month. It is unclear how much each dealer will receive in compensation, or how dealer sales volume could affect that amount. Mark McNabb, chief operation officer of VW North America, told dealers in attendance at the meeting "heavy discussion" was taking place internally at the carmaker's headquarters in order to determine how to deliver "fair restitution" to dealers.