The 36-year old former World Champion has had it with the F1 team’s terrible performance. 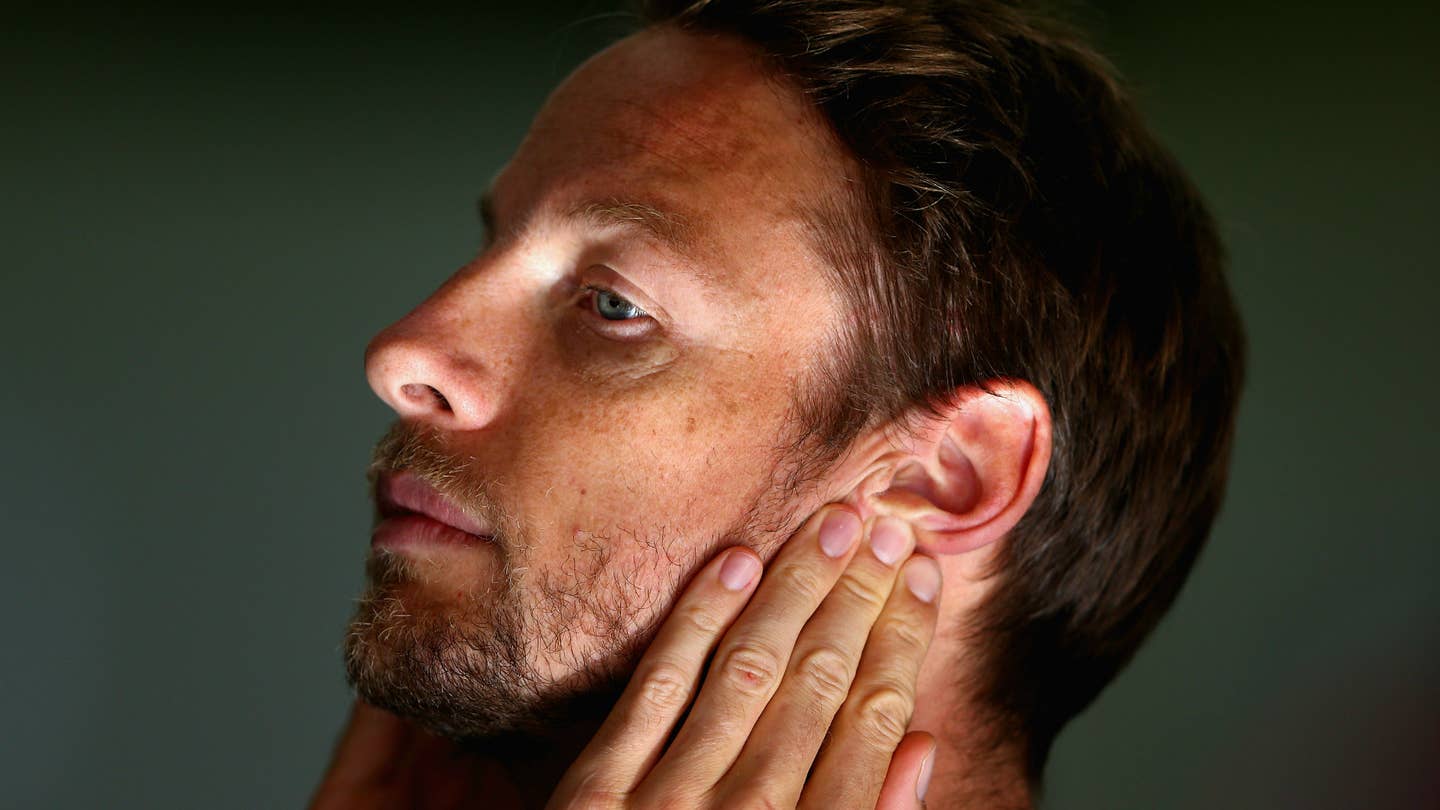 The new McLaren-Honda F1 team has been a disaster. Since the industry titans rebooted their partnership at the beginning of 2015, the line is as follows: 28 Grands Prix, 17 race retirements, and no podium finishes. Compare that to 1988, when the old McLaren-Honda team won every race but one on the F1 calendar. Oh, how the mighty have fallen.

Jenson Button’s having none of it. The 36-year old, who won a World Championship with Brawn GP in 2009, had this to say during the run-up to Sunday’s British Grand Prix:

“If I am racing next year, I will only be racing if I am in a car that is competitive.

I have enjoyed the journey the last year and a half but there is a point where you feel you have done enough and you can’t give any more to the project to help it move forward.

If I can challenge for podiums or victories I will stay but I only want to be in F1 next year if I feel it is going to be competitive and enjoyable.

I won’t walk away if I’m competitive—but there are so many things I want to do; racing at Le Mans, rallycross and other things like triathlon. I would love to fight for the world championship for my age group.”

So, basically: Pull your shit together or I’m out of here.

This is the first time Button has explicitly spoken out about the team’s lack of progress. (Despite the team having been vocal about its issues with him.) If McLaren can’t show the man that it’s righting the ship, he’ll bail. With Kimi Räikkönen now locked up at Ferrari for next year, the sport’s most appealing free seat is off the market. It’s clear that Button would rather race in another discipline than be an F1 backmarker.