Get It: Green 2006 Lamborghini Murciélago with 12K Miles and a Manual

This lime-colored dreamsicle has a roaring 6.2-liter V12. 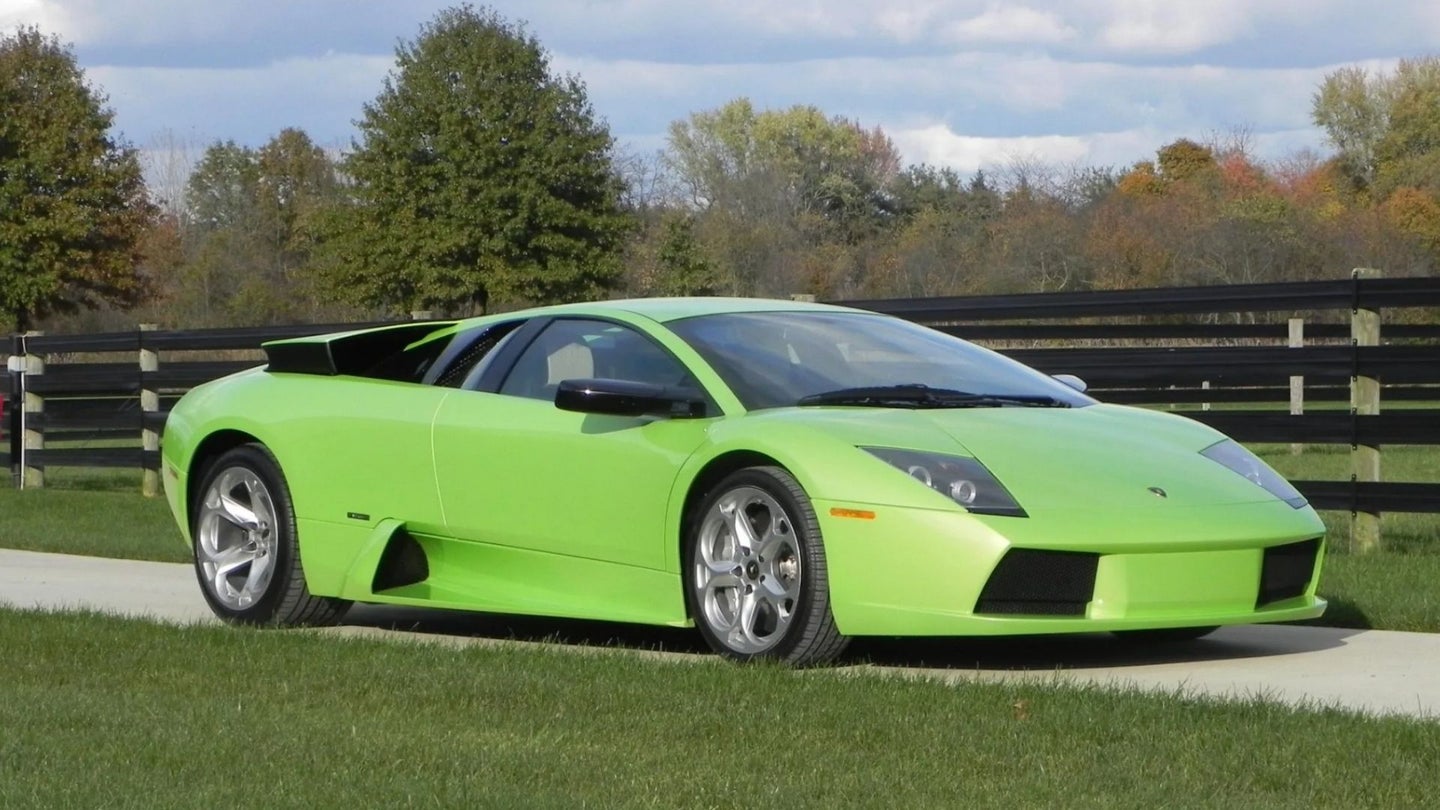 When Luc Donckerwolcke designed the Lamborghini Murciélago, it was as if the gargoyles from the Notre Dame cathedral climbed down from their perches high above the nave to whisper in his ear. Its menacing expression greets you first and soaring peaks on the tips of the scissor doors drive your eye upward to the sky.

Now the gargoyles are speaking to you in the form of an auction on Bring a Trailer that’s offering a 2006 example of the supercar in its original Verde Ithaca hue. Or, as one commenter on the site called it, a “Lime Dreamsicle.” This gated manual Murciélago has only 12,000 miles on it, making it the answer to someone with deep pockets’ Lamborghini dreams.

Launched for model year 2002 as a successor to the Diablo, the Murciélago was named for a bull that survived 24 sword strokes in an 1879 fight. The bull’s life was spared and hopefully it went on to a life of flowers and romps through the pasture as in the movie Ferdinand.

Acquired by the current owner in 2014, who put only 500 miles on it since then, this Lamborghini (sans mustache, because Movember is nearly finished) includes beefy silver-painted brake calipers over carbon-ceramic rotors, and 18-inch aluminum-alloy wheels wrapped in Pirelli P Zero Rosso tires. A Fabspeed exhaust system was added recently, and the original exhaust components are included if you buy it.

Inside, a sleek black-and-white leather interior features a three-spoke steering wheel also cloaked in leather, a tach with a 7,600-rmp redline, and a speedometer that goes to 220 mph. And the best part, of course, is the roaring mid-mounted 6.2-liter V12 making 571 horsepower and 480 lb-ft of torque. 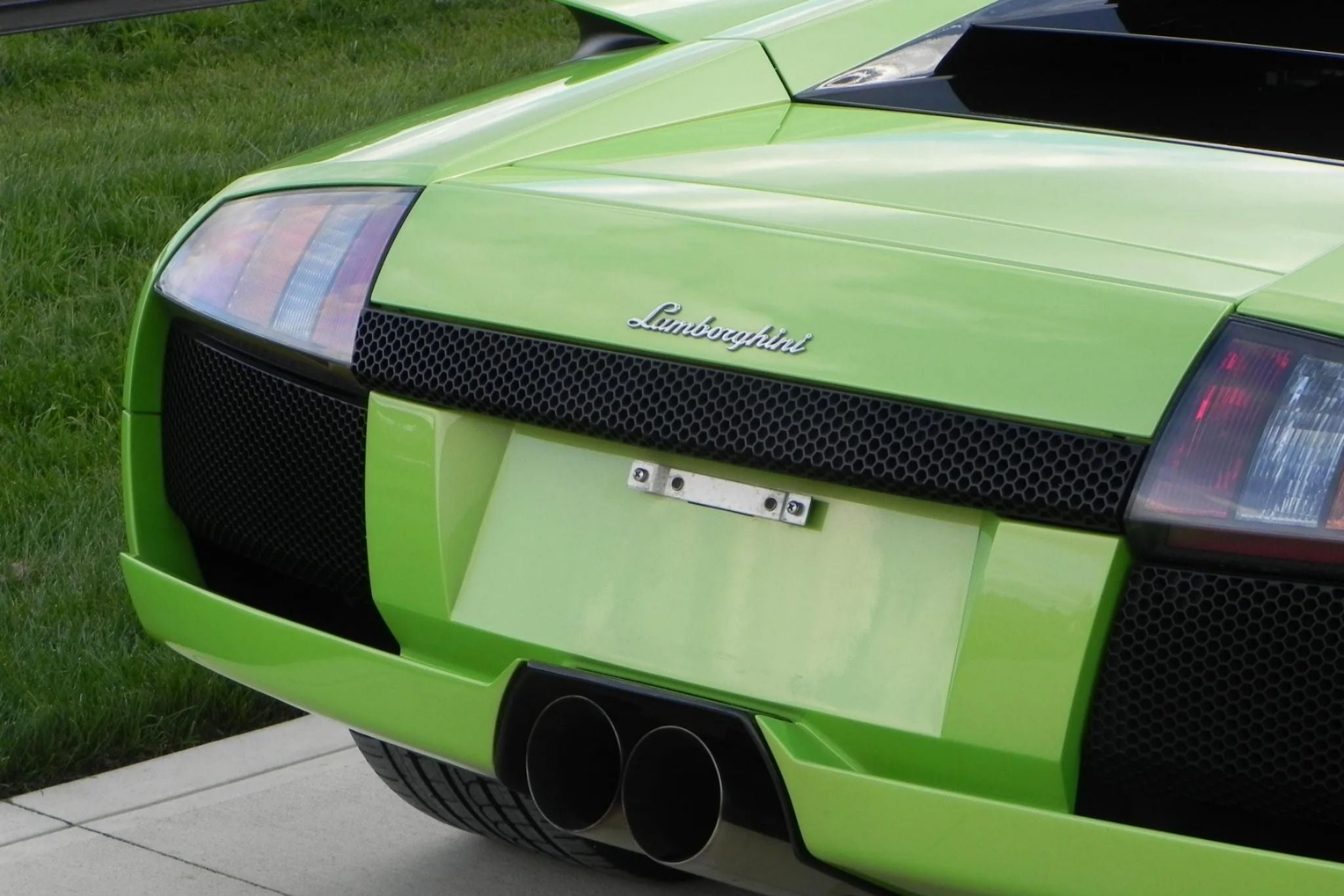 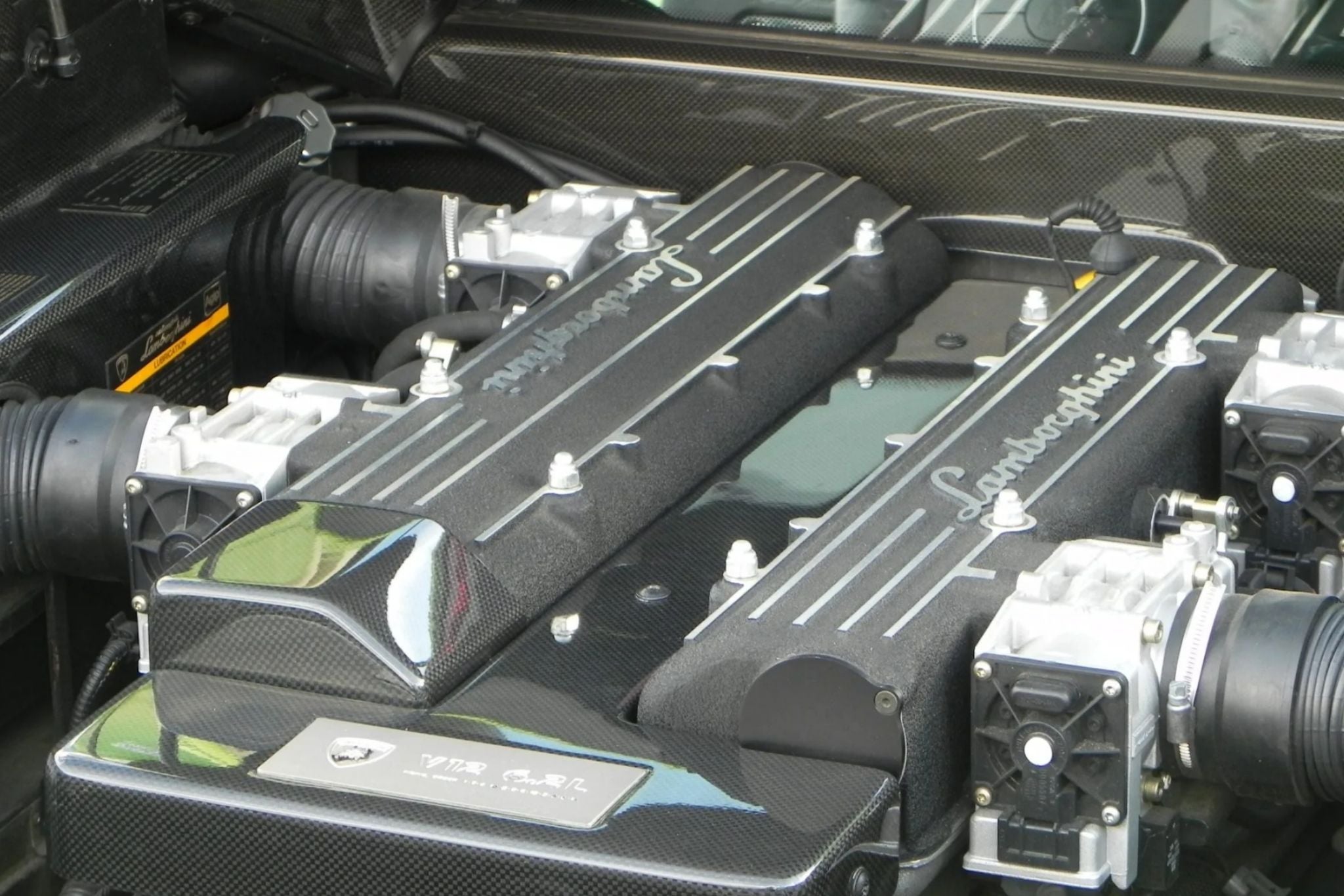 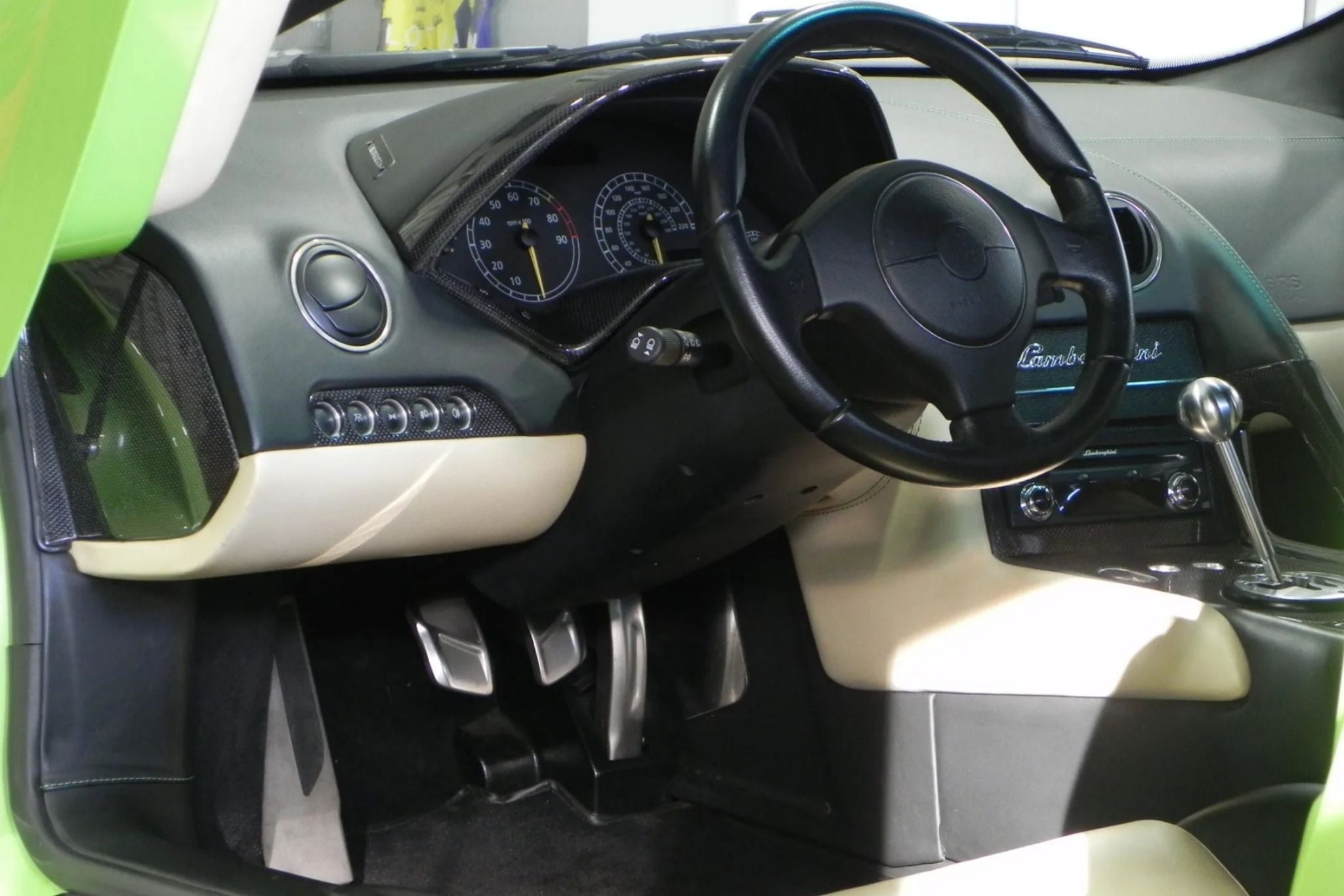 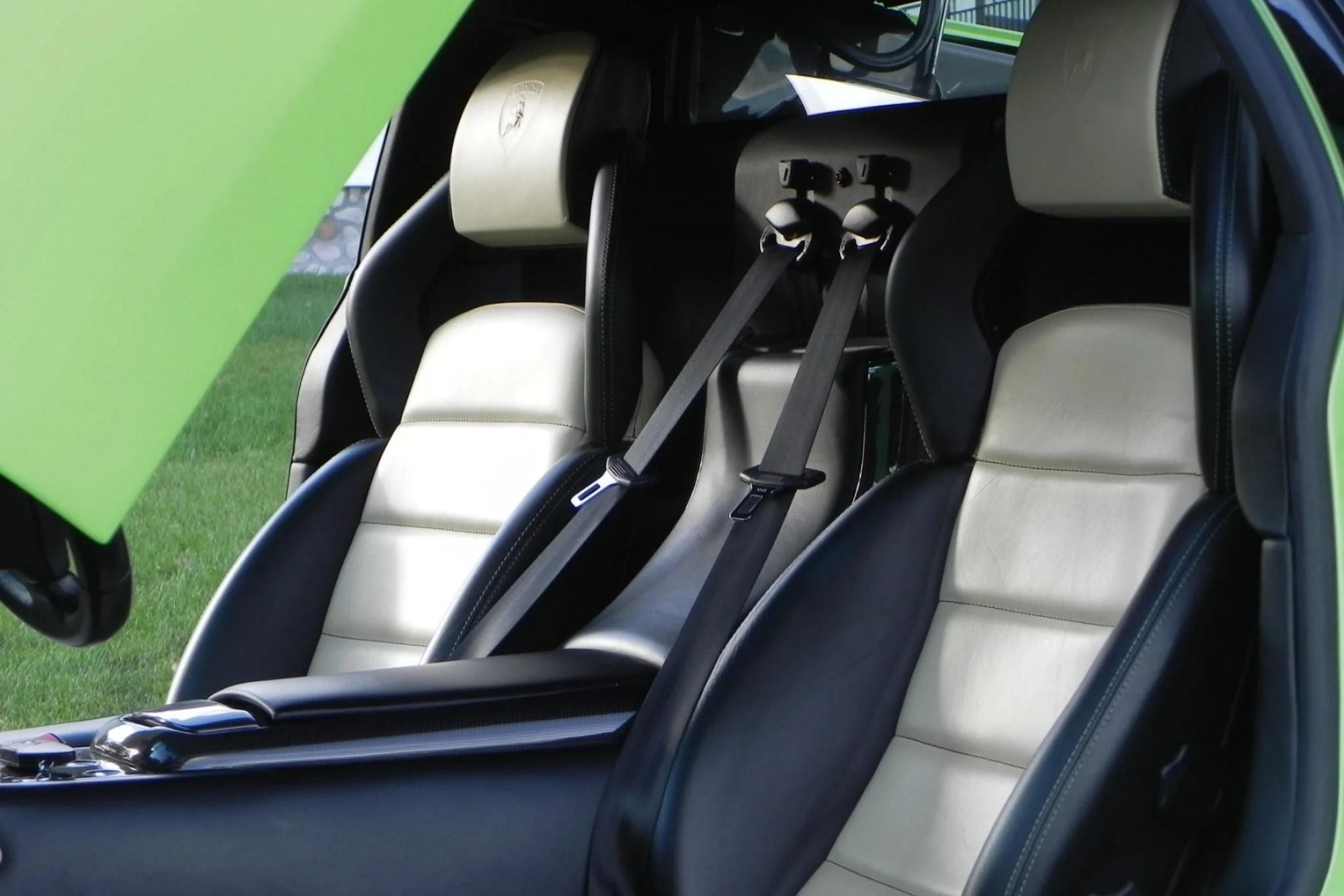 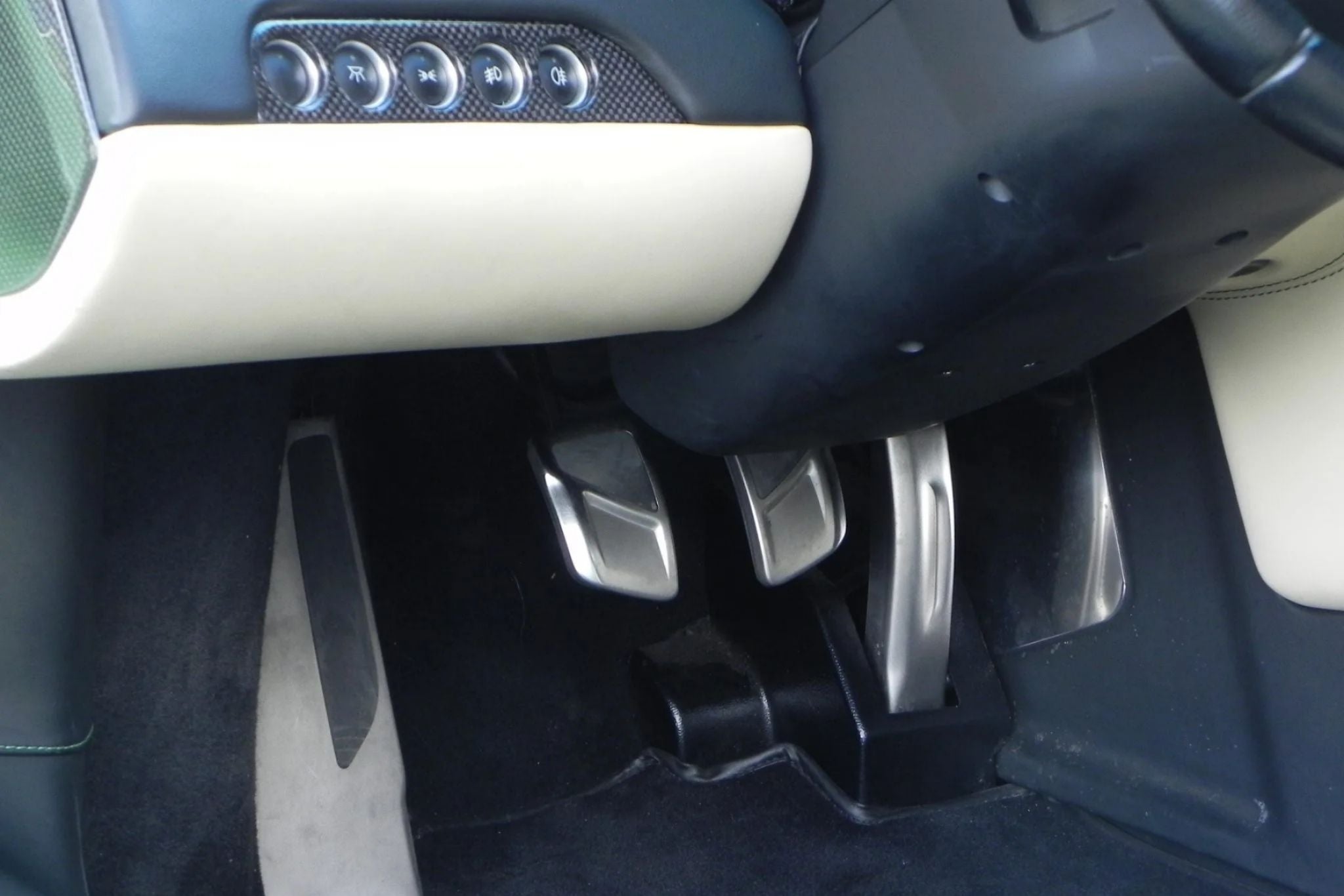 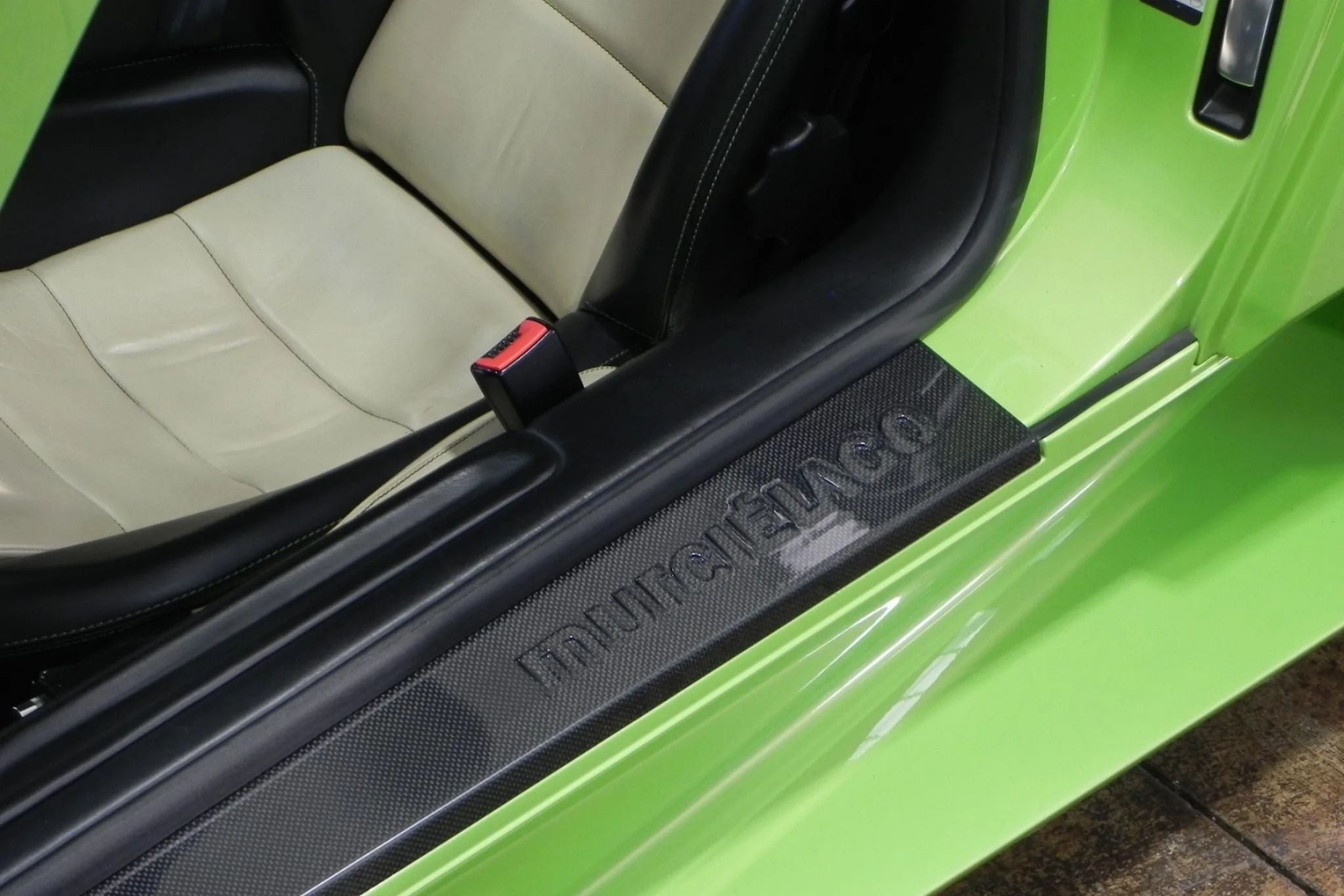 Good news: the battery was just replaced this month along with an oil change, so you don't have to worry about that.

Got a tip? Comment below or send me a message at kristin.shaw@thedrive.com.