Even aristocrats’ cars have discerning taste in fuel.

Every town has that one dude you can smell for miles because he runs his car on biodiesel. Often brewed from reclaimed cooking oil, it's a cheap way to fill your tank and comes with the added bonus of smelling like food. There's a ruling-class equivalent, too, apparently brought about by Prince Charles, who had his 1970 Aston Martin DB6 Volante converted to run on the byproducts of cheese and wine production.

"My old Aston Martin, which I've had for 51 years, runs on—can you believe this—surplus English white wine, and whey from the cheese process," he told BBC on the run-up to the 2021 United Nations Climate Change Conference (or COP26) in Glasgow. By wine and whey, Prince Charles means E85, made with ethanol fermented from the leftovers of cheese and winemaking.

Ethanol is the form of alcohol that humans consume for intoxication and has been produced from grapes for 8,000 years, according to Adventure, with whey-based alcohols gaining traction in recent years. The fermented result is concentrated and purified through distillation, which is how vodka and other spirits like brandy (wine's liquor derivative) are made.

Converting Prince Charles' Aston to run on haute fuel seems not to have been an easy process, though, as Prince Charles' initial inquiry about converting his DB6 to accept this particular blend of E85 was reportedly met with pushback from Aston Martin's engineers.

"They discovered they could run it on surplus English white wine, but also I hadn't realized that they had mixed whey into it too," Prince Charles told The Telegraph in 2018. "The engineers at Aston said, 'oh, it'll ruin the whole thing.'"

"I said, 'well, I won't drive it then,' so they got on with it and now they admit that it runs better and is more powerful on that fuel than it is on petrol. And also, it smells delicious as you're driving along," he concluded.

Using wine waste to power cars soon won't be only for the English upper crust, either. Next year, wine-based fuels will debut in the World Endurance Championship, and thus, the 24 Hours of Le Mans. Here's hoping dairy distillates make their whey into the mix so Le Mans smells like fondue—though you won't want to dip a baguette in this blend. 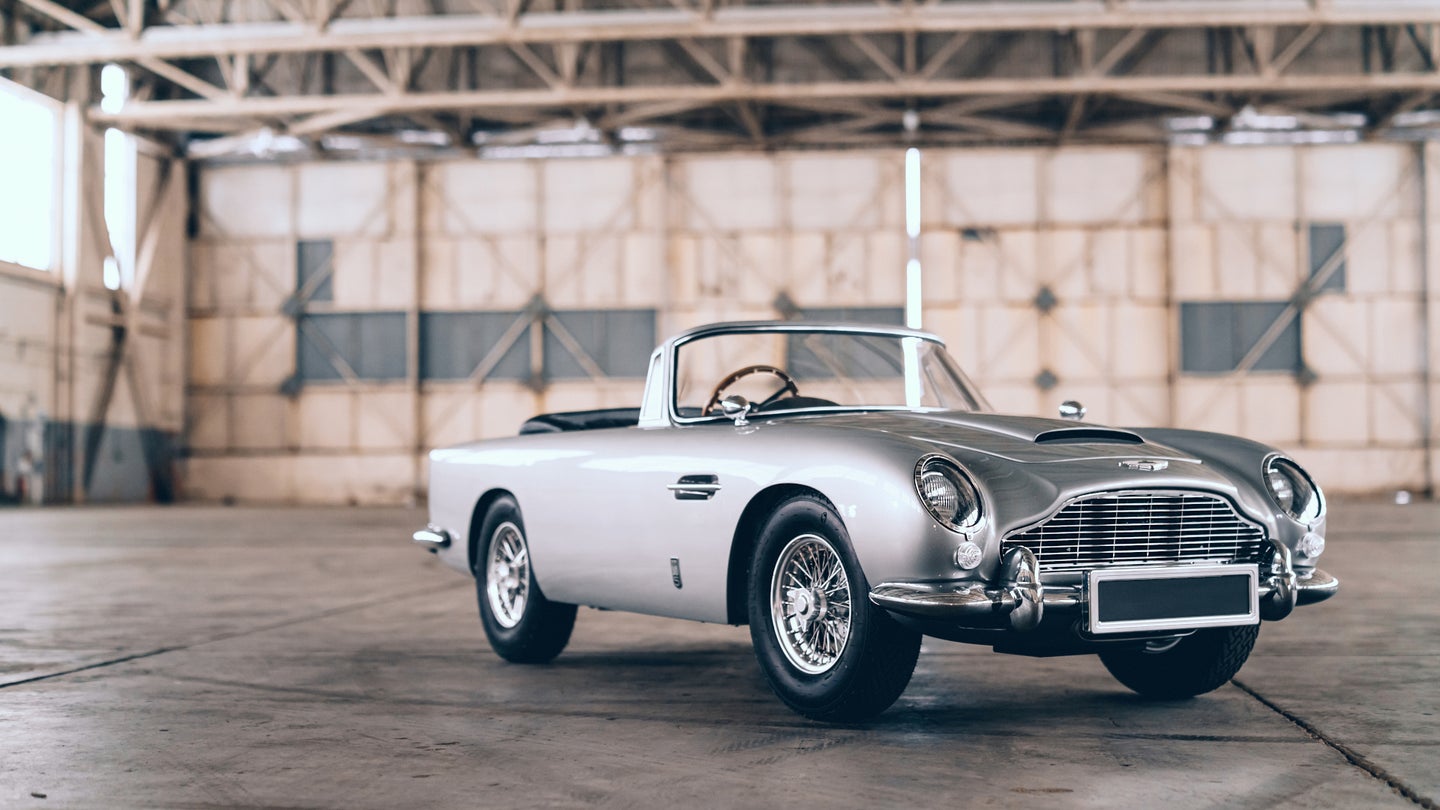 The Little Car Company has teamed up with EON Productions for this special-edition build. 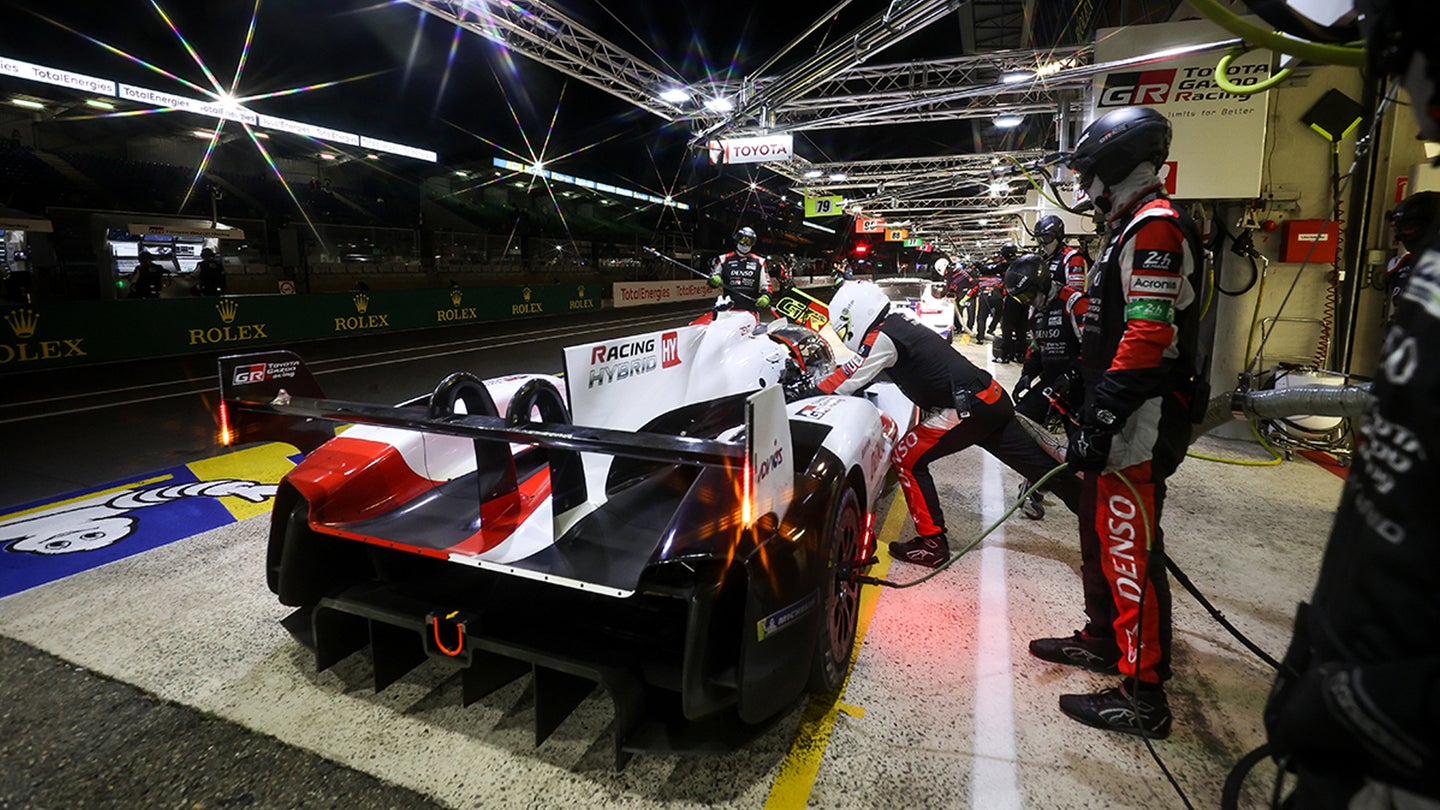 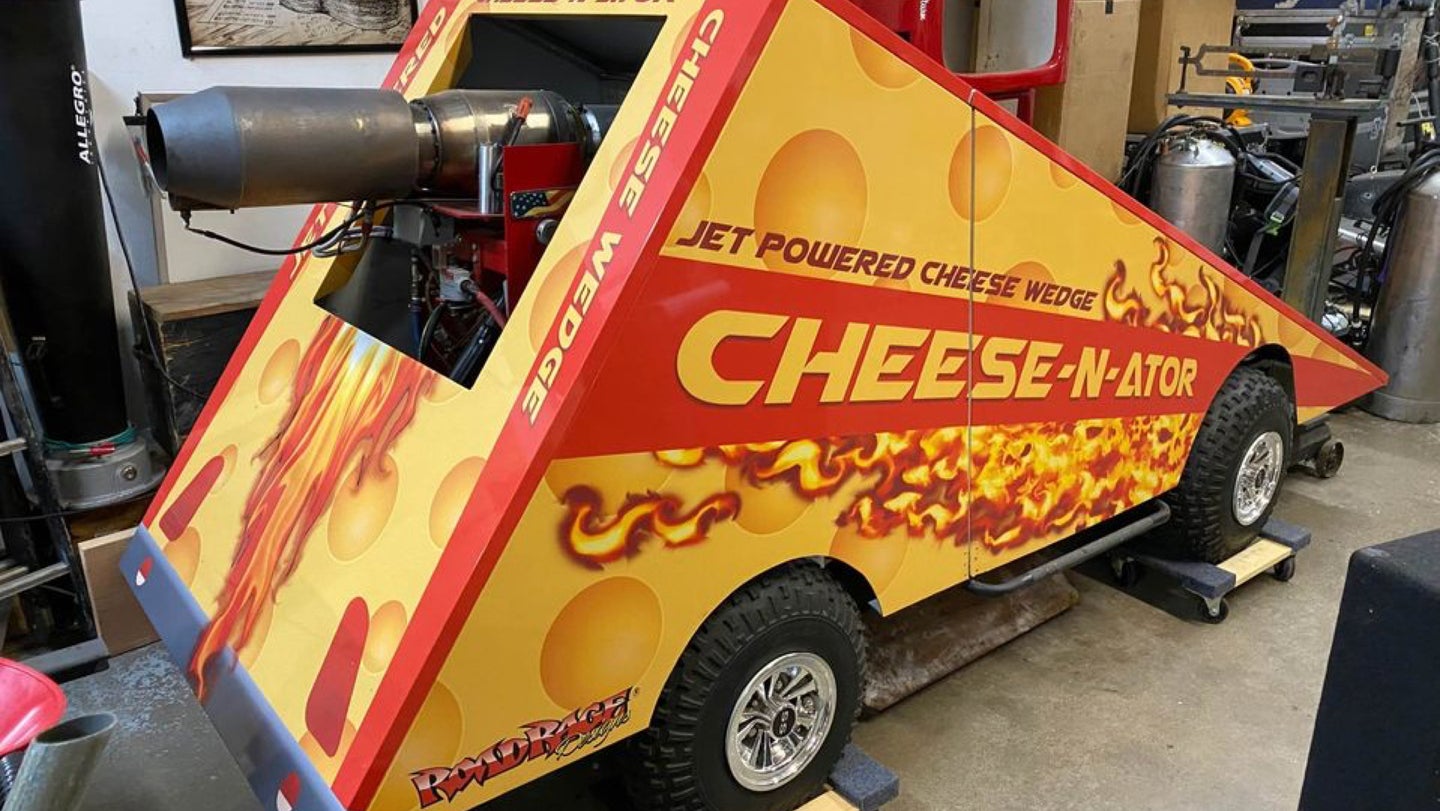 Of Course Someone In Wisconsin Built a Jet-Powered Cheese Wedge

Do you love cheese enough to strap yourself to a jet engine with no roll bar?