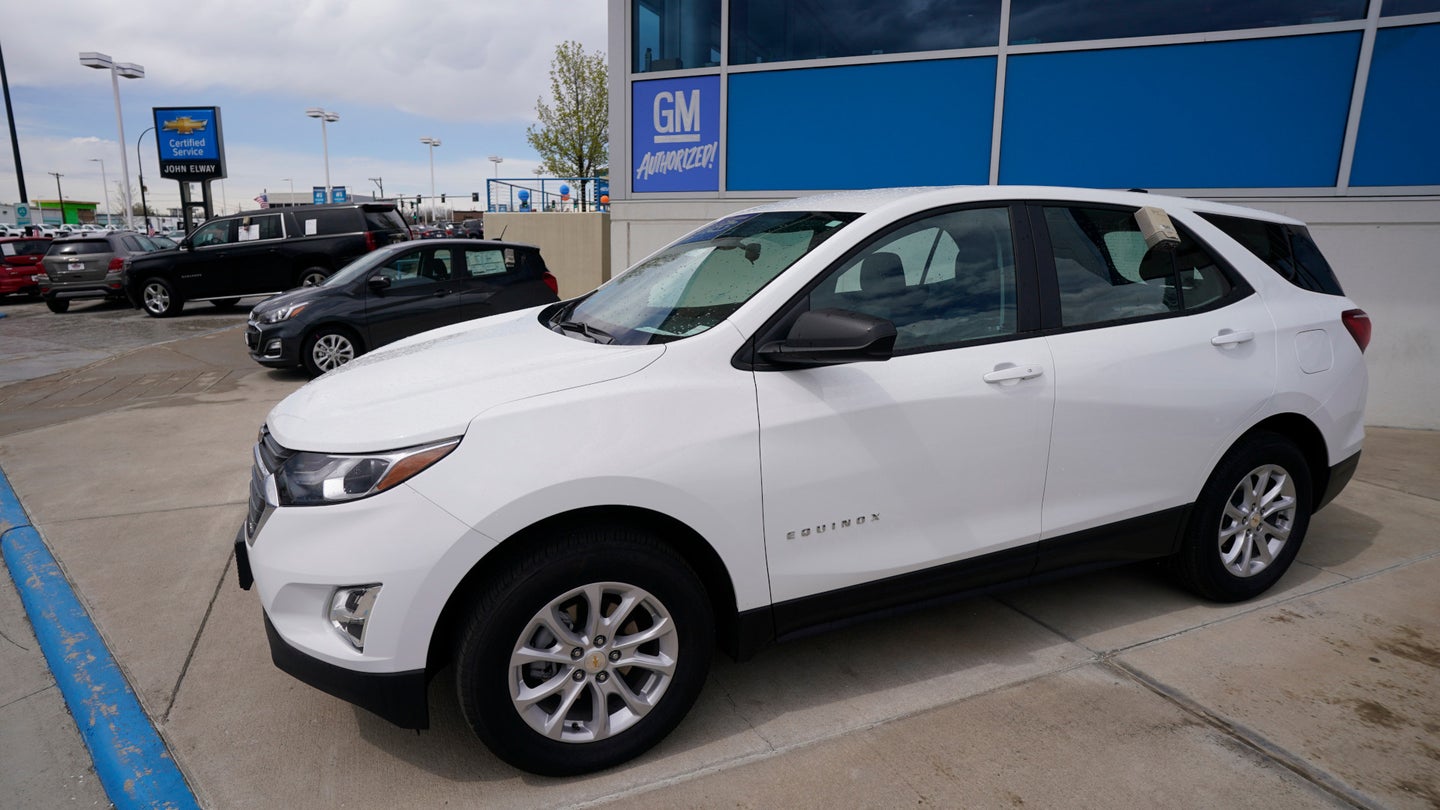 When buying a new car, there's a host of wheeling and dealing that goes on before you come to a final purchase price. There's the recommended retail, plus taxes, minus rebates and offers, and then there's the destination charge. It's nominally the cost the automaker charges for delivering the car from the factory to the dealership, which the dealership then passes on to the consumer. In a class action lawsuit just served to GM, however, customers are alleging that the automaker has been taking profit from destination charges, and they're seeking restitution, reports CarComplaints.

Plaintiffs in the case are customers that have purchased GM vehicles in California and New Jersey. Robert Romoff of California was charged a $1195 destination charge when purchasing a Chevrolet Equinox, while Joe Siciliano of New Jersey was charged $995 for a Cadillac Escalade delivery. The lawsuit itself claims that destination fees can be up to $1695 in some cases. Notably, customers are unable to negotiate on these charges, and must pay the going rate quoted by the company as a part of the purchase process.

The primary allegation is that customers were misled over the nature of the fee, which was represented as the genuine cost of delivering the vehicle. It suggests that there's a "significant amount of profit" included in destination charges, which are outwardly presented as the basic cost of delivering a vehicle. In the class action filing, it states:

Research from Consumer Reports has suggested that destination fees have been climbing for some time, notably rising 30% from 2011 to 2020, or two and a half times above inflation. Counter arguments are that the cost of shipping vehicles has gone up as car sizes have increased, with less cars fitting on each tractor-trailer. There's also talk of fuel prices playing a role, as well. Despite this, it remains to be seen whether there is profit being taken in these charges. Speaking on the matter to Consumer Reports, independent consultant Dan Bedore made a cogent point on the topic, asserting that “It does not take a mathematician to understand the value of a $100 increase to a company that sells two million units a year."

The GM suit is not the only game in town, either—CarComplaints reported that the same law firm filed a class action against Chrysler for the same practice back in May. Whether or not automakers are padding their balance sheets with excessive delivery charges will likely be borne out in court. If GM has evidence that the charges legitimately reflect their costs, the suit may fail. Alternatively, the class action could be the warning shot across the bow that prompts automakers to reign in their delivery fees from rising too much further. We've examined the costs of shipping cars ourselves, and look forward to seeing what comes to light in due time.

How Much Does It Cost To Ship a Car?

Hand-delivering a car from point A to B is so old fashioned.

How to Get the Best Deal on a Car

Try these ten smart strategies to get a great deal on a car.