A new way to battle gridlock in Sao Paolo. 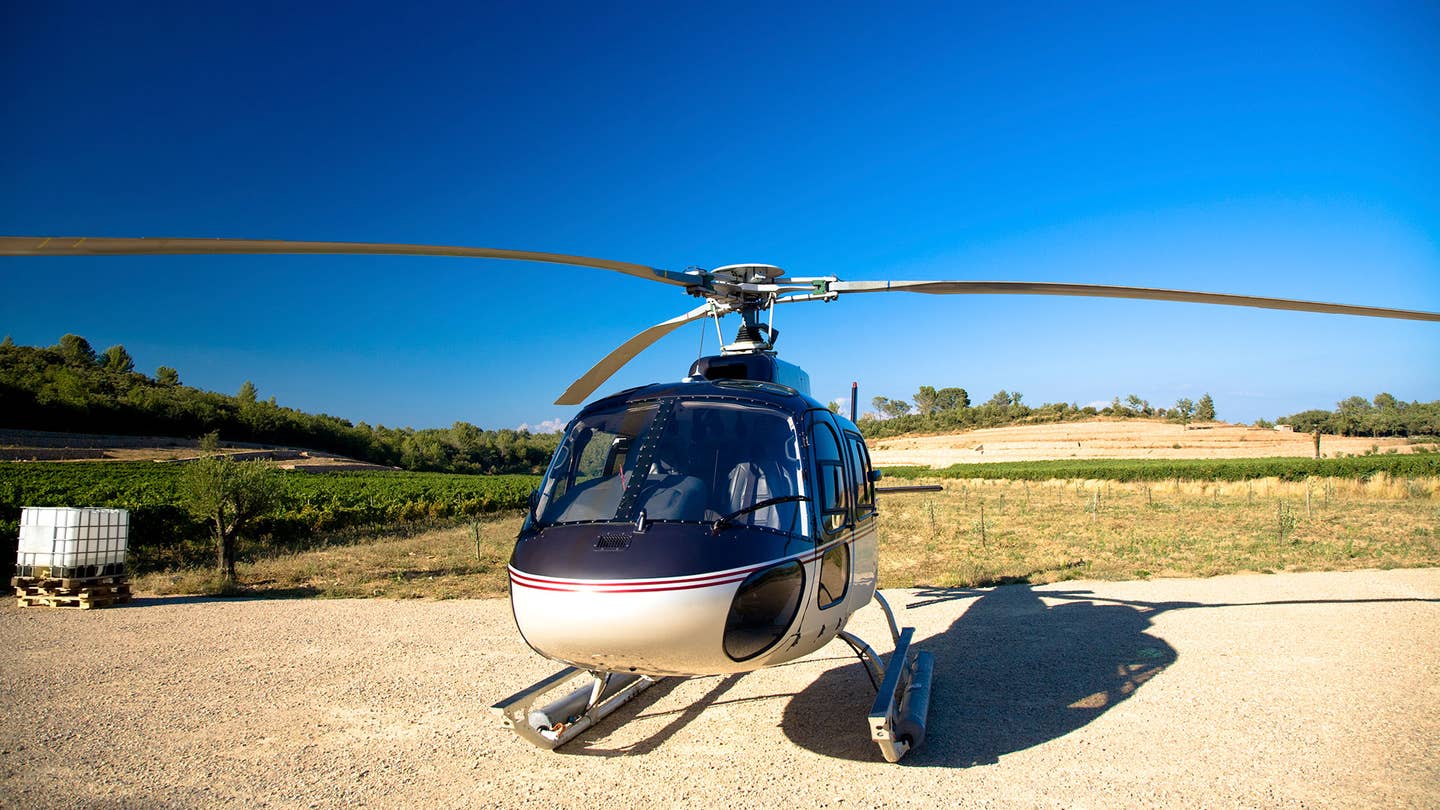 Uber is poised to begin offering helicopter rides to users with the tap of an app in Sao Paulo, Brazil—but not for the reasons you might think. While Brazil is still contending with an economic crisis and one of thehighest homicide rates in the world, the Uber copters are a business experiment meant to combat a much more tedious national problem: Sao Paolo's abysmal traffic congestion. Come Friday evenings, average traffic jams stretch more than 112 miles long, streaming out into the suburbs; some nights, those parades of frustration stretch to 180 miles. No wonder the homicide rate is so high.

Seizing on that fact, Uber is taking advantage of Sao Paolo’s existing helicopter infrastructure—the city boasts 400 aircraft and almost as many helipads—to expand its service. And while current companies serve mainly millionaires, Uber is looking to cater to the merely affluent.

In a month-long pilot program being conducted in partnership with Airbus, Uber will offer on-demand rides between airports, hotels, transportation hubs, conference centers, and wealthy neighborhoods. Promotional rates, available through June 17, offer early-adopters one-way trips for startlingly little money; rides between the well-to-do 'hood of Helicentro Morumbi and a luxury hotel four miles away currently run only 66 reals, or around $19 dollars. (Prices will rise by an undisclosed amount after the promotion ends.)

This isn’t the first time Uber has taken to the skies. Earlier ventures included a helicopter service at the Bonnaroo and Coachella music festivals, and a shuttle between Manhattan and the Hamptons. But the Brazilian experiment marks a first entry into helicopter-based business travel. For a month, at least, a select, app-wielding slice of Sao Paolo commuters will be able to rise above the miserable fray.