Passenger tries to outrun state police when his driver gives him the wheel. 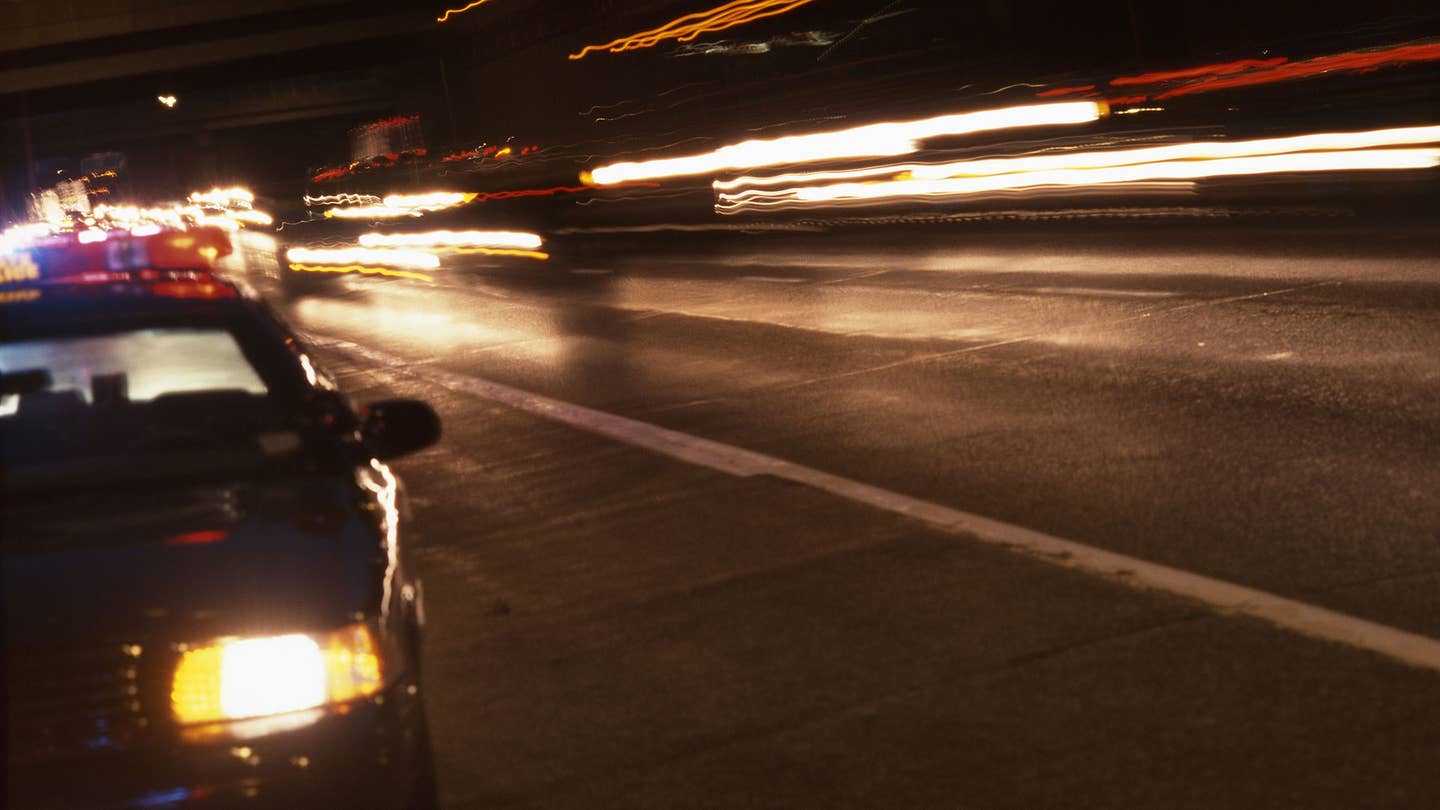 When Uber driver Corey Robinson felt himself nodding off during a late-night interstate slog asked passenger Juan Carlos to drive. Odd enough, right? Oh, trust us, this just gets weirder. According to authorities, when Robinson woke up, he found his passenger-turned-copilot blasting along well above the legal limit—with the New York State Police on their tail.

Carlos, who hails from The Bronx, hired Robinson and his 2016 Hyundai Sonata on April 2 to transport him from Philadelphia, PA to Herkimer, NY—a distance of 274 miles, according to Google Maps. Along the way, the 43-year-old Robinson apparently decided he needed to catch a few winks, so he asked Carlos, 20, to make like Jesus and take the wheel.

Police said when Robinson awoke to find his car hurtling towards Canada at super-legal speeds, he asked Carlos why they were driving so fast. Carlos replied they were being chased by the police. Robinson told Carlos to pull the car over, but Carlos refused. It’s not known exactly how the two men resolved the conflict, but considering authorities found the car crashed against a guardrail in Colesville, NY, it seems safe to assume the argument was, shall we say, heated.

Both men were initially taken into custody, but Robinson was released without charges. Carlos was charged with multiple traffic violations, including driving without a license and unlawfully fleeing a police officer in the third degree. Both men were treated for minor injuries at the UHS Wilson Medical Center near Binghamton, NY.

In a statement released on April 6, Uber said both Carlos and Robinson’s user accounts have been suspended.

The Drive’s reaction to this entire story is perhaps best summed up by a single GIF: