Hitting an animal in your car is no fun for you, much less the creature in question. Without wildlife overpasses, however, animals have no other way to get from one side of the road to the other without risking their lives, and the lives of drivers. We should all be happy to hear, then, that the largest wildlife overpass in the nation has just opened, crossing a span of the Wurzbach Parkway in San Antonio, Texas.

Built to connect two halves of the 330-acre Phil Hardberger Park, the 150-foot wide Robert L.B. Tobin Land Bridge has been under construction since 2018, although it has been planned before the park was even opened back in 2010. At $23,000,000, it wasn't cheap, but with the completed bridge now open to the public, it all seems like it was all worth it. The grass has yet to grow as green as it is in the artist's renderings, however, the scale of the bridge is impressive with or without sprouting foliage.

The park managers hope the bridge will reconnect the wildlife that was previously separated by the highway, in addition to reducing collisions between animals and automobiles. Construction workers on site say that animals have already started using the bridge since it was passable, which is a good sign. It's expected that the bridge will also support a lot of foot traffic from people exercising or casually strolling the walking paths spanning the length of the overpass.

Similar structures have been built outside of a park setting, as well. Recently, we covered a wildlife overpass crossing over Interstate 80 in Utah which seems to be working great, and that one is much smaller than the massive 120-foot wide structure erected in Texas. It seems like these overpasses, no matter the size, make a difference in the number of collisions between cars and animals. 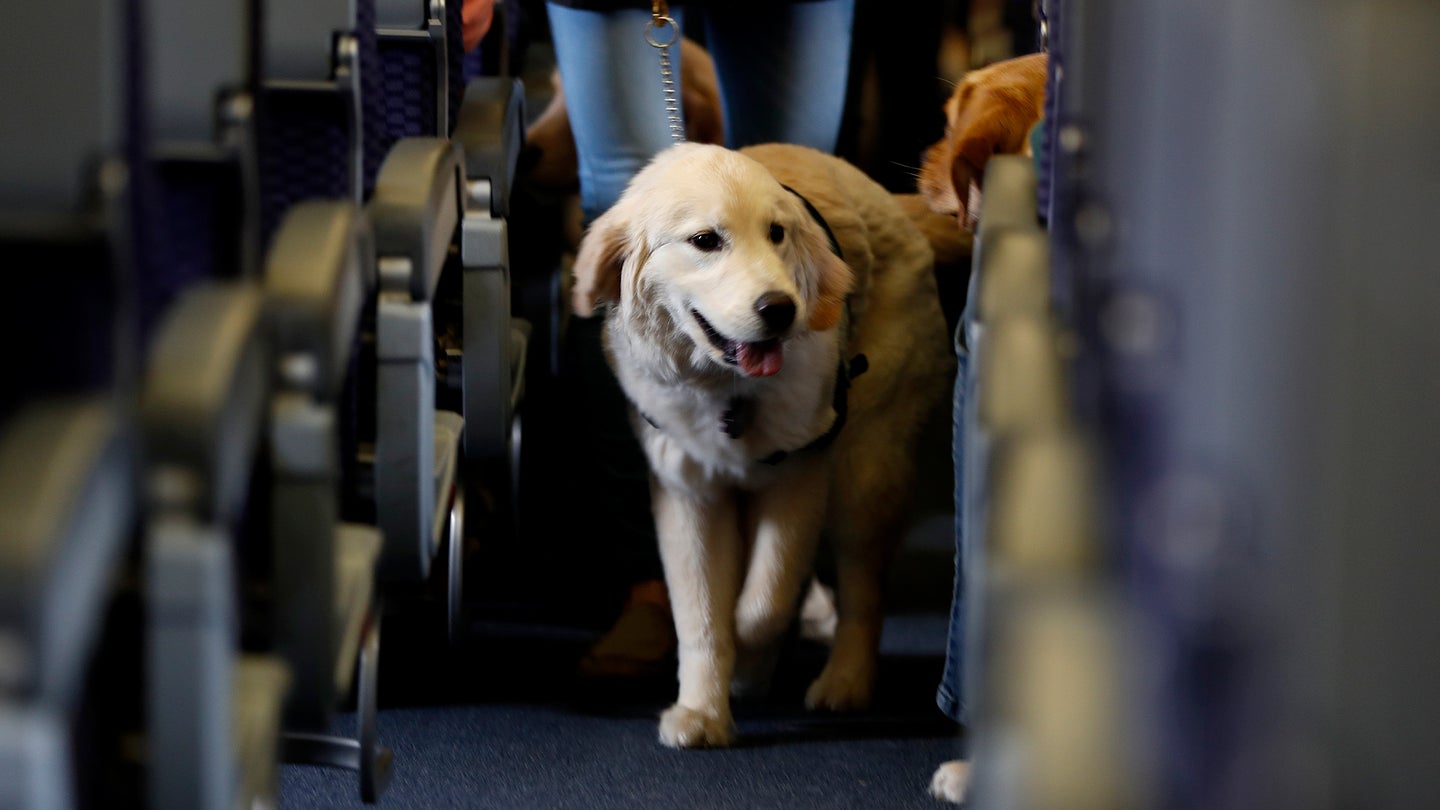 Airlines No Longer Have to Allow Emotional Support Animals on Flights, DOT Rules 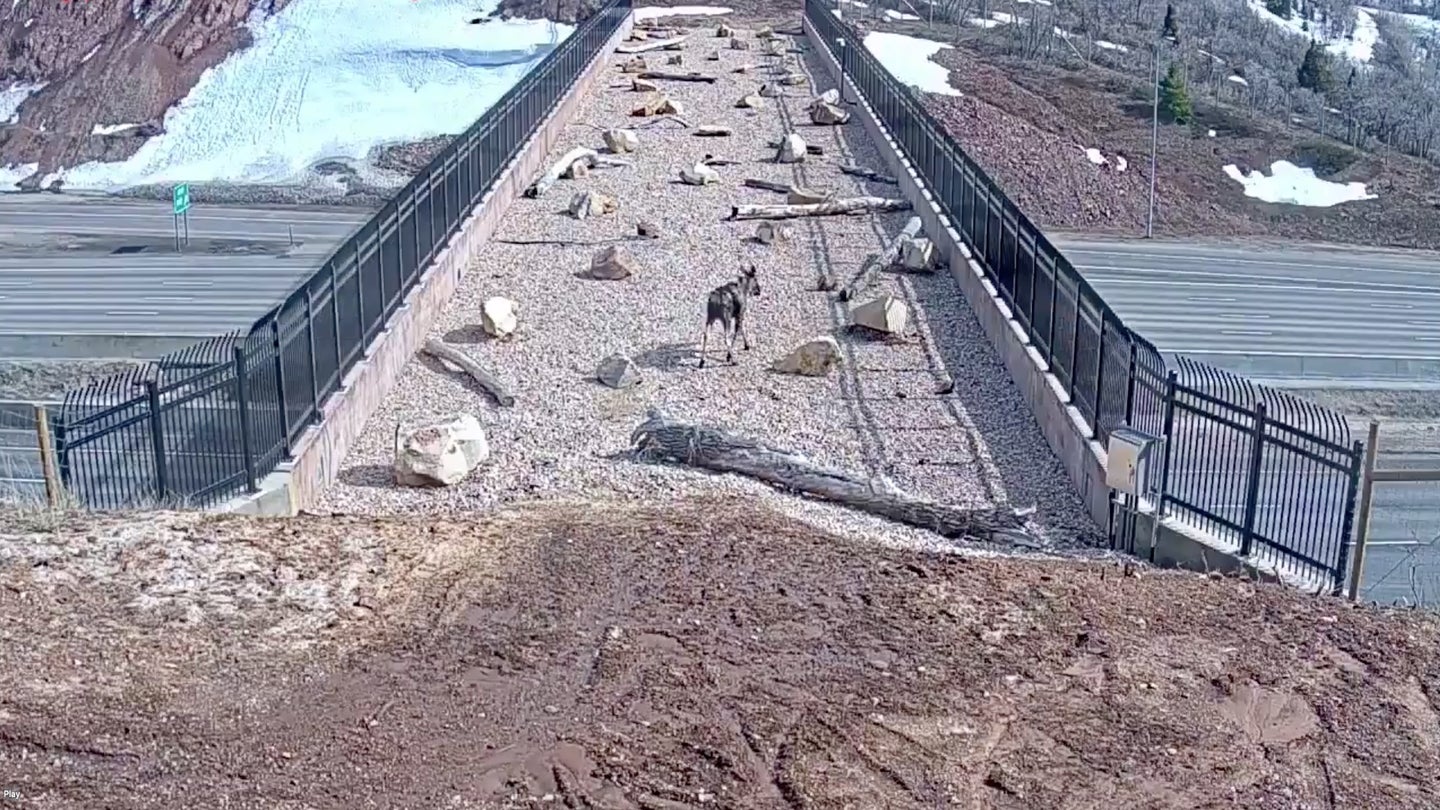 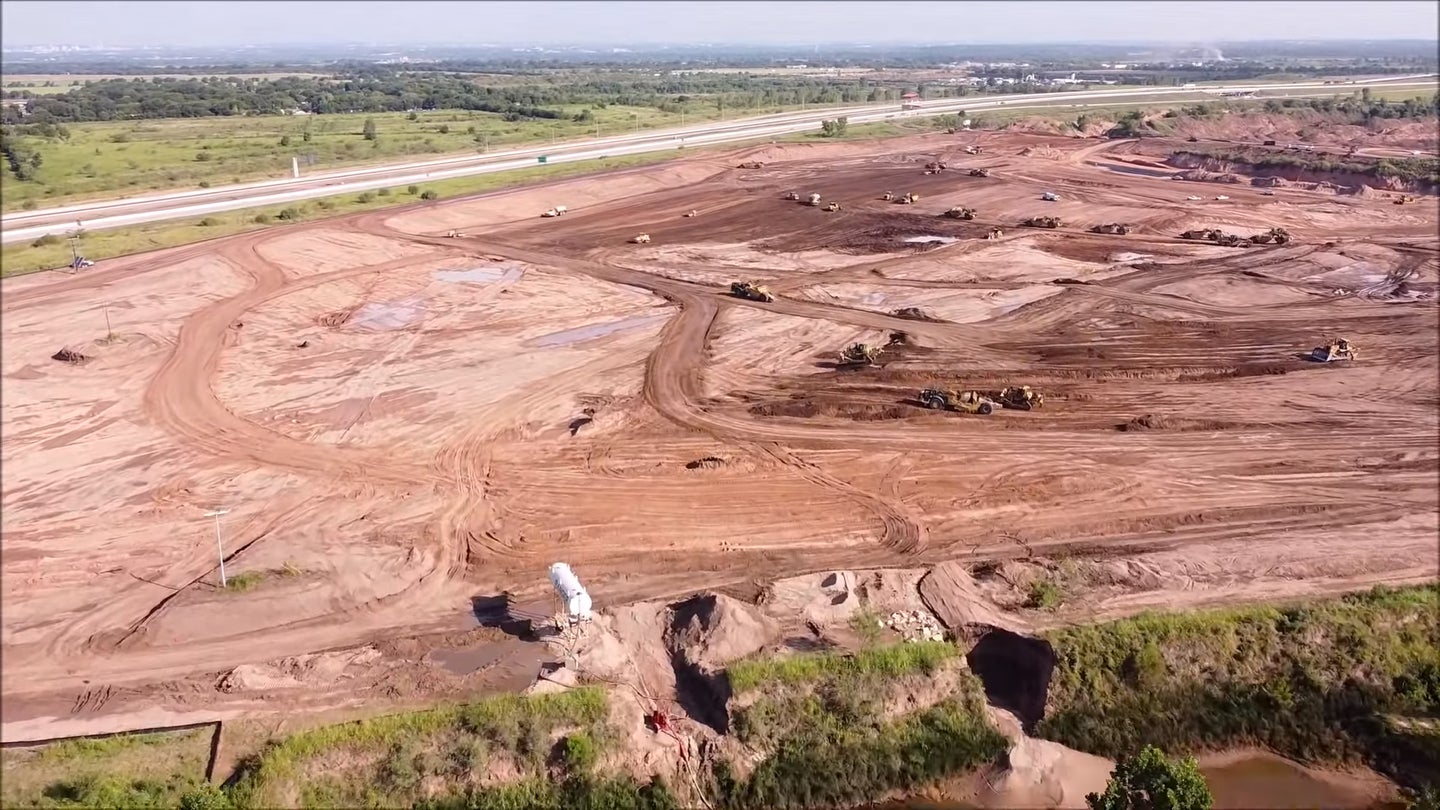 Everything is bigger in Texas.