This week, the internet did its collective outrage thing when we brought you the story of Tommy, a man who traded in his beautiful Rapid Blue 2020 Chevrolet Corvette C8 for something a bit more conventional: a Mitsubishi Outlander, otherwise known as one of the least desirable cars on the market. Theories flew thick and fast: Financial ruin? A vengeful spouse? A stroke? But we've learned the real story behind the infamous trade-in, and surprise: It looks like Tommy outsmarted us all.

It all began when a Mitsubishi dealership in Hurst, Texas shared a (now-deleted) Facebook post congratulating one of its customers named Tommy on trading in his C8 for a brand new Outlander. We've seen how these innocuous dealership posts can stir the masses before, and to virtually everyone's disgust, it appeared Tommy decided to swap one of the most significant American performance cars in a generation for a budget crossover from a fading brand.

Enthusiasts immediately pounced, with the picture racking up thousands of comments and shares with people speculating about Tommy's marriage, his financial status, or whatever else might have possessed him to make such a move. Before deleting the original post, Hurst Autoplex added to the intrigue by announcing in a follow-up comment that Tommy "wasn't hurting" and had swapped the Corvette for the Outlander of his own volition. But...why?

After we ran our story on Tuesday, tips started flooding in from folks who either know Tommy personally or were somehow involved in 2020's most controversial car purchase. That includes Mike Baum, the pre-owned sales manager at Hurst Autoplex, who came forward with what he claims is the real answer: Tommy reserved and bought the C8 with the intent of flipping it at Hurst all along. He never actually wanted the Corvette.

"Originally, he just bought the C8 to sell to me," said Baum. "We specialize in [used] sports cars, lifted trucks, etc."

As for the visual of "trading it" for a Mitsubishi, Baum said that was pure happenstance. "While he was there [selling the Corvette], he said he needed a work SUV to run around town in. He picked out an Outlander."

Baum went on to mention that Tommy also reaped the rewards of a tax credit on his trade-in. Given the price difference between the Outlander and C8, Tommy didn't even have to pay sales tax on his new crossover.

Markups on new or lightly used C8 'Vettes are still in the low five-figure range, sometimes higher depending on options. And while Baum declined to provide us with the financial details of the transaction, a man claiming to be a friend of Tommy reached out with the information everyone wanted to know. According to the friend, Tommy ended up selling the C8 for a cool $10,000 over his purchase price, which, on a 2020 C8 Corvette LT3, we estimate to be somewhere in the neighborhood of $81,219 after Texas sales tax is taken into account. So Tommy got out of the C8 business for a cool $10K in profit.

Further, the friend also claims that Tommy paid around $19,000 for the Outlander before his $10,000 dealer payout for the car. And because the $1,187 in sales tax was waived due to the trade-in, Tommy may very well have a brand new Mitsubishi Outlander for the cool cost of only $9,000.

Not bad, Tommy. Not bad.

But what happened to Tommy's Corvette, currently the most famous C8 on the internet? Someone bought it almost immediately, a Texas man names Ryan Wells who's beyond happy with his purchase. We spoke with him and learned that his acquisition of a C8 was a long time coming—in fact, he sold his old Z06 to make the most of his money before buying the new mid-engine 'Vette. The problem was simply finding one to buy.

Wells told us that he wasn't planning on buying a C8 this week, but when the viral Facebook post reached a group chat he was a part of, he knew what had to happen. He had built that exact same C8 about five or six times on GM's Corvette configurator, and while he really wanted the Z51 package, he's still happy with finding a C8 at all, telling us that "beggars can't be choosers."

As it turns out, Wells was three minutes from the dealership eating lunch when he got the text. He immediately drove over to the lot, found a salesman, and slapped down a deposit to guarantee his purchase of the 1,215-mile C8.

"All I could think about it while doing the deal was, 'Man, thanks Tommy,'" said Wells, chuckling and still ecstatic over the purchase. "It's just a cool car man, everything about it is cool. My wife loves it, my kids love it. It's pretty crazy."

We still haven't been able to get in touch with Tommy directly, but Baum told us that he's had a good laugh over all of the attention from Facebook. We're also guessing that he's laughing over the deal...all the way to the bank.

So it turns out Tommy was the smart one after all. But as much as Wells is enjoying his new car, he had the same exact question we do: Why a Mitsubishi Outlander? Then again, the world's more interesting with a little bit of mystery out there. 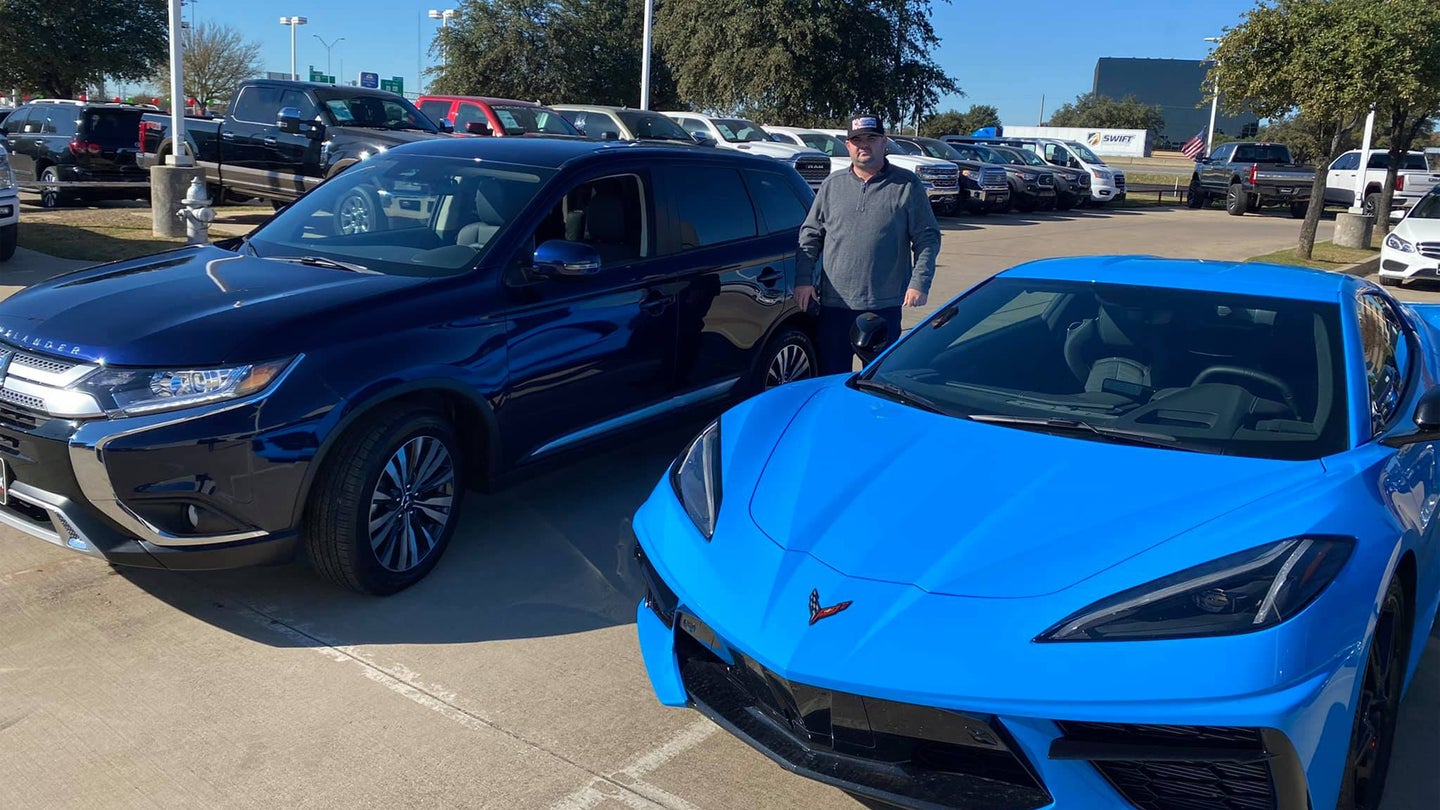 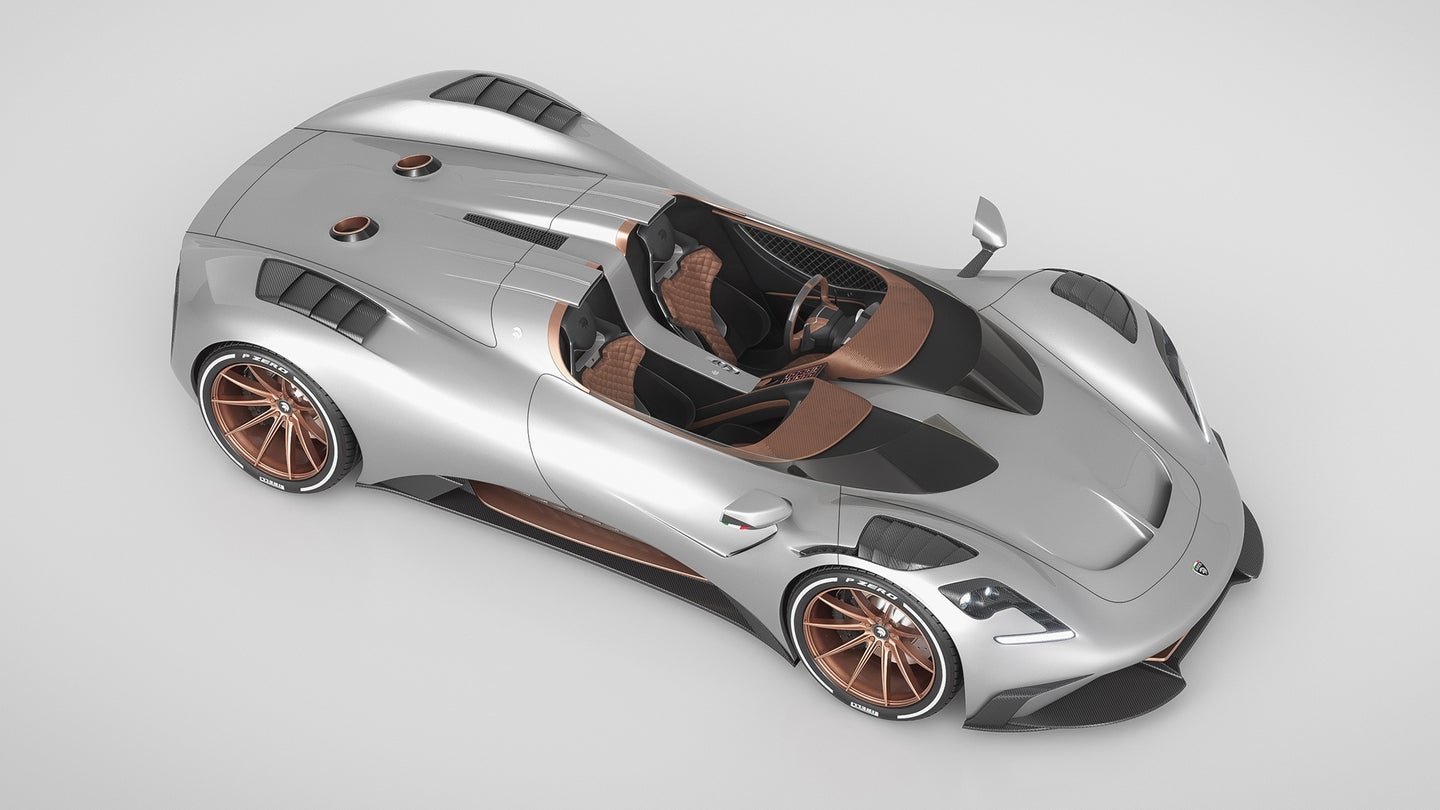 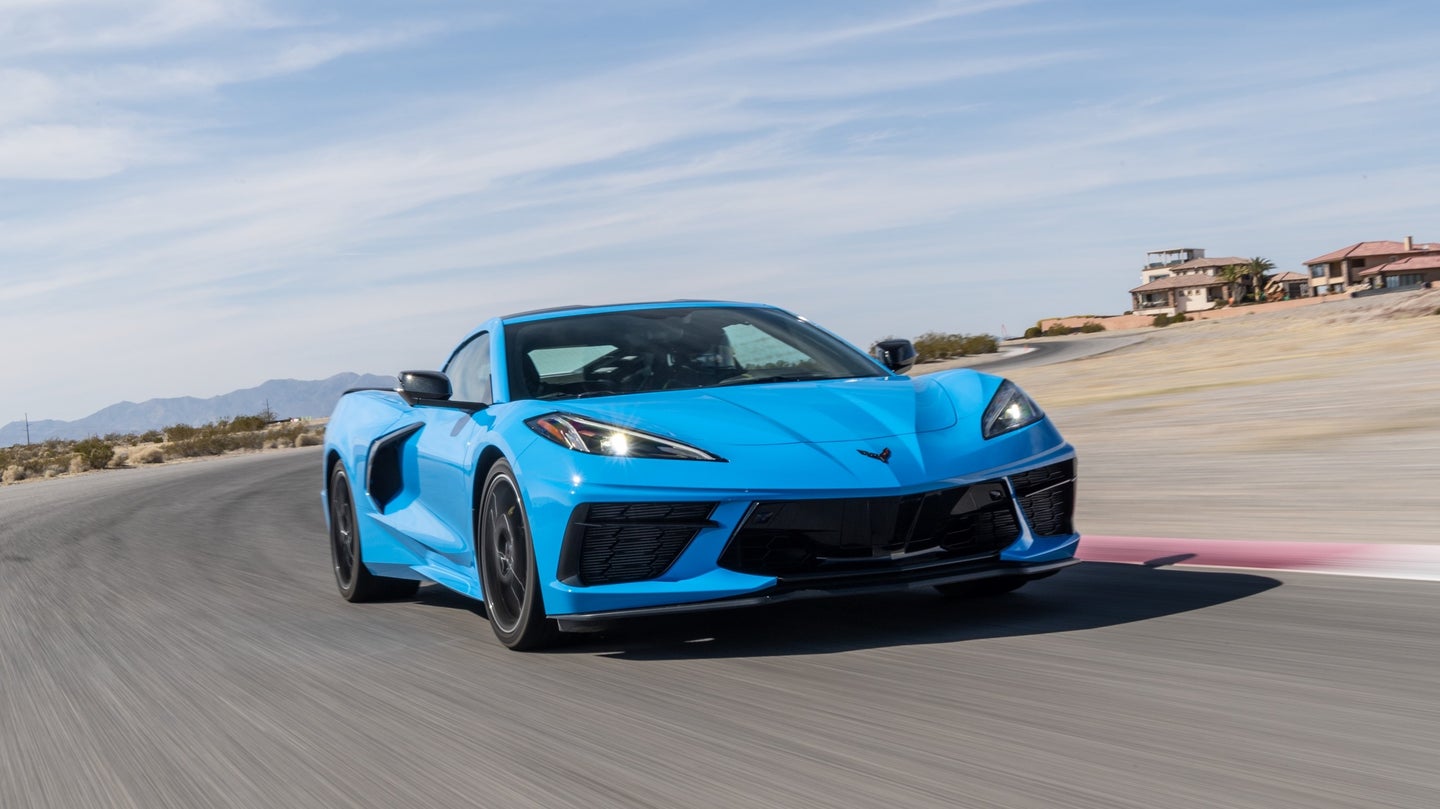