What’s the Greatest Use of a Regulation Loophole in Racing History?

If the rules don’t say you can’t do it, it’s not cheating, right? 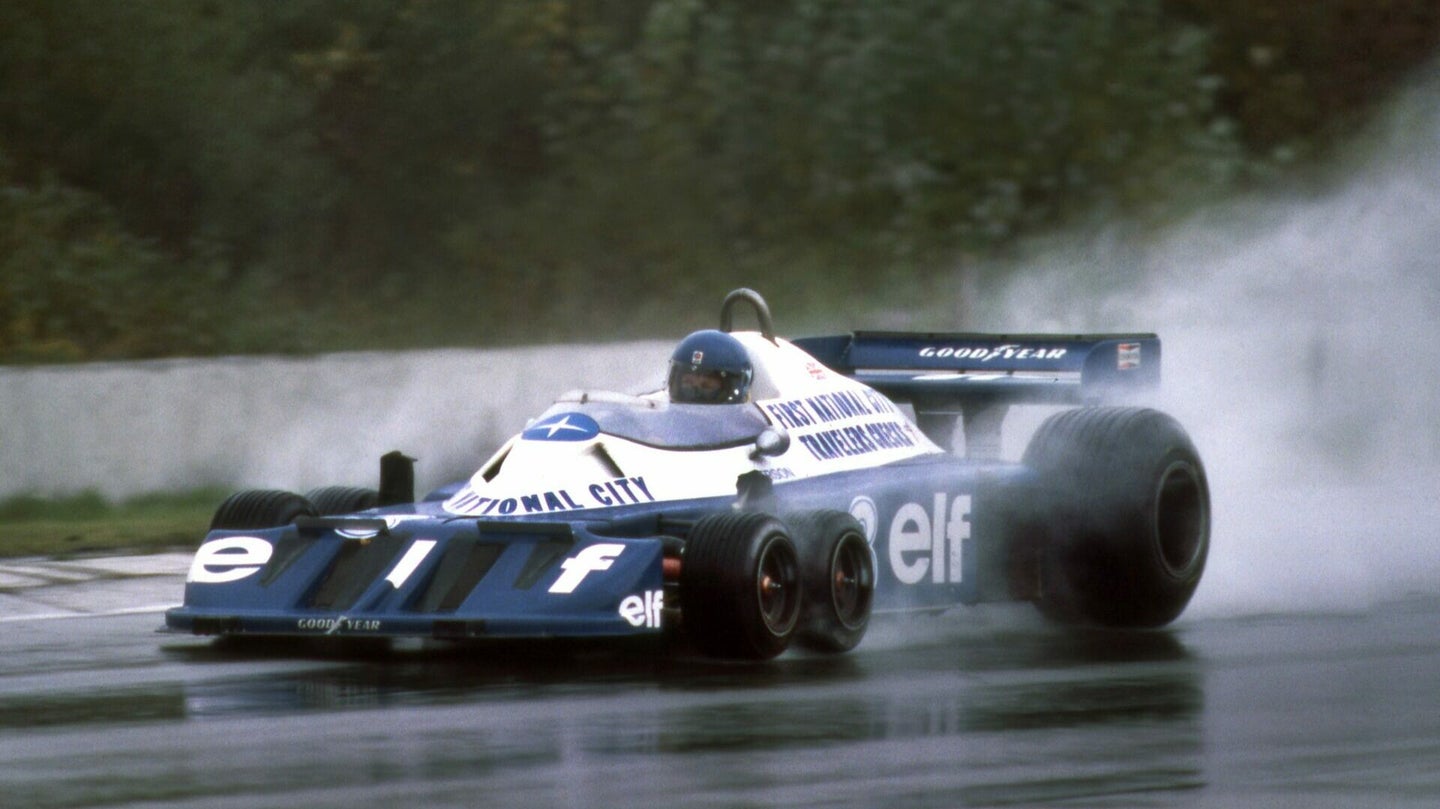 As one of the greatest writers of our time once said, "cheating in sports kicks ass and I wish it happened more." Better still than cheating, of course, is when players outsmart rule-makers, finding loopholes that let them win heeding the letter—but perhaps not the spirit—of the law. The practice runs rampant in racing, where automakers can argue their race cars' gas tanks are in fact trunks, much to the amusement of racing fans and the general public alike. So, in the spirit of being popular with Reddit, we'd like to ask our audience the following question:

What’s the Greatest Use of a Regulation Loophole in Racing History?

Let's start by clarifying that we don't mean outright cheating like Toyota's trickery with the Celica in the World Rally Championship, or Ferrari fudging 250 GTO production numbers. We mean stuff like the Toyota GT-One debacle above, or more recently, Mercedes-AMG Formula 1 Team's Dual-Axis Steering.

Nicknamed DAS, the system was discovered during F1's winter tests when rivals watched Lewis Hamilton and Valtteri Bottas slide their steering wheels up and down the steering column, adjusting the W11's toe on the fly. Having multiple toe settings not only lets them subtly rebalance their cars for extra performance but also accelerate tire warmup and reduce wear. Suffice to say, it's one of the reasons why Mercedes is steaming toward its seventh straight constructors' championship, with almost twice the points of second-placed Red Bull.

But its cleverness has come at a price, as DAS has been preemptively banned for 2021. The Mercedes squad will have to come up with another trick this good to shut down next year's championship as convincingly, though if these last several seasons are anything to go by, the Brixworth kids probably still have plenty up their sleeves.