Gig workers who get paid by companies like Uber, Lyft, Postmates and more are not technically employees of said companies, but independent contractors. That means they don't get benefits like paid sick leave, health insurance, any sort of compensation for business expenses—in a nutshell, employment protections. Many see this as a problem.

Now, a judge from the San Francisco Superior Court has ruled that gig workers deserve the protections that regular employees receive. Companies like Uber and Lyft will have 10 days to appeal the decision; however, Uber's CEO has already told MSNBC that if the ruling goes into law, Uber will have to pull out of the Golden State until at least November to restructure.

Companies like Uber frame this as something that would hurt the independent contractors who work for it—company CEO Dara Khosrowshahi says the number of people it would be able to employ and the scope of its service coverage would both have to be reduced. Barclays also estimated in June that reclassifying California drivers as employees could cost Uber $500 million per year, a tremendous amount of money for a company that has never turned a profit.

Many of Uber and Lyft's contractors also see it differently. They say the jobs that were originally supposed to be just "gig work" have transitioned into their sole source of income, and they aren't being treated like they deserve. They have expenses related to their jobs that aren't being covered such as auto repairs and insurance, they cannot afford/are not being provided with health coverage, and their wages are insufficient. The pandemic has, of course, made this situation worse.

Other states like Oregon, Washington, New York and New Jersey are also looking at similar laws to protect gig workers, and if this California ruling holds, it will be a legal precedent to support such efforts. But needless to say, Lyft, Uber, Postmates and others will put up a fight to prevent this. 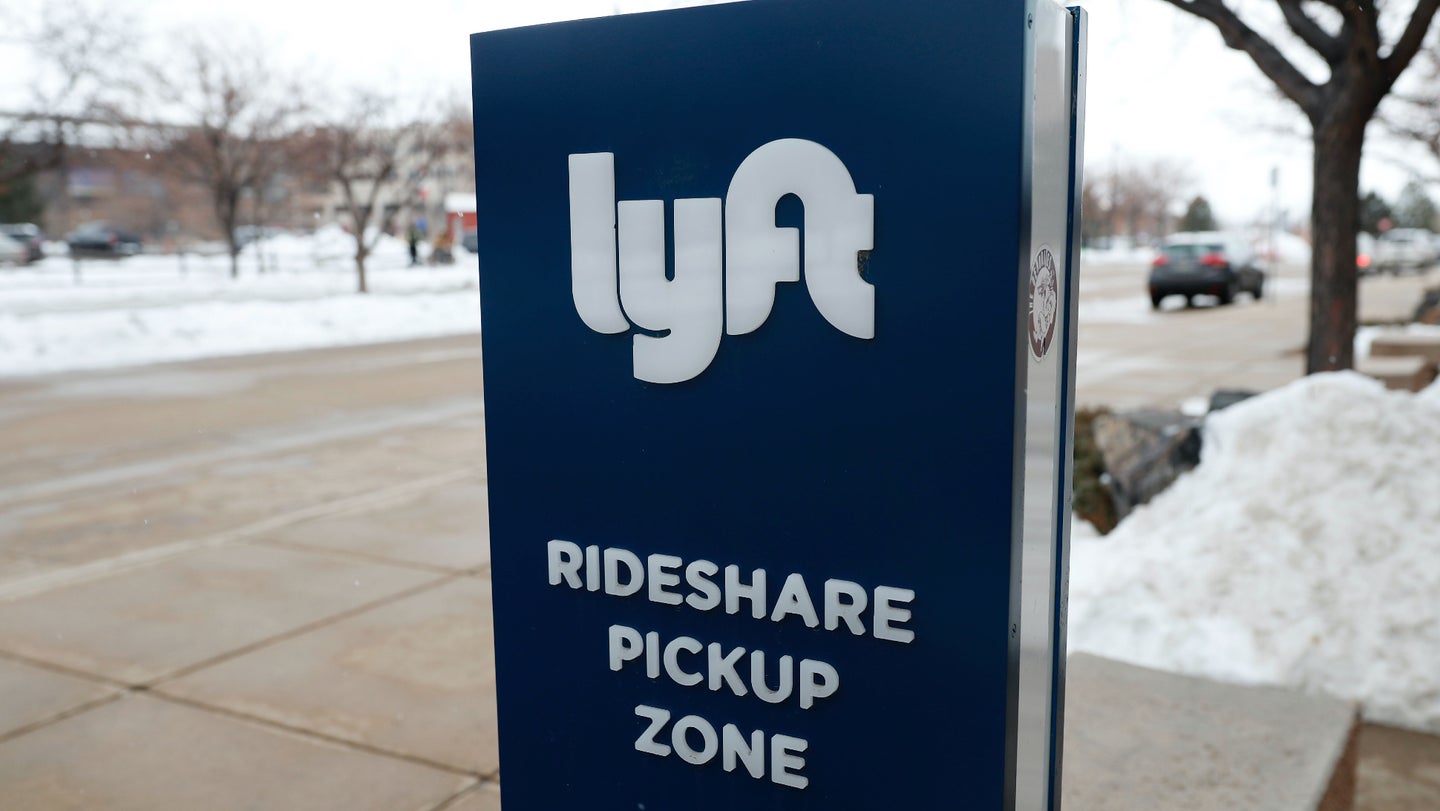 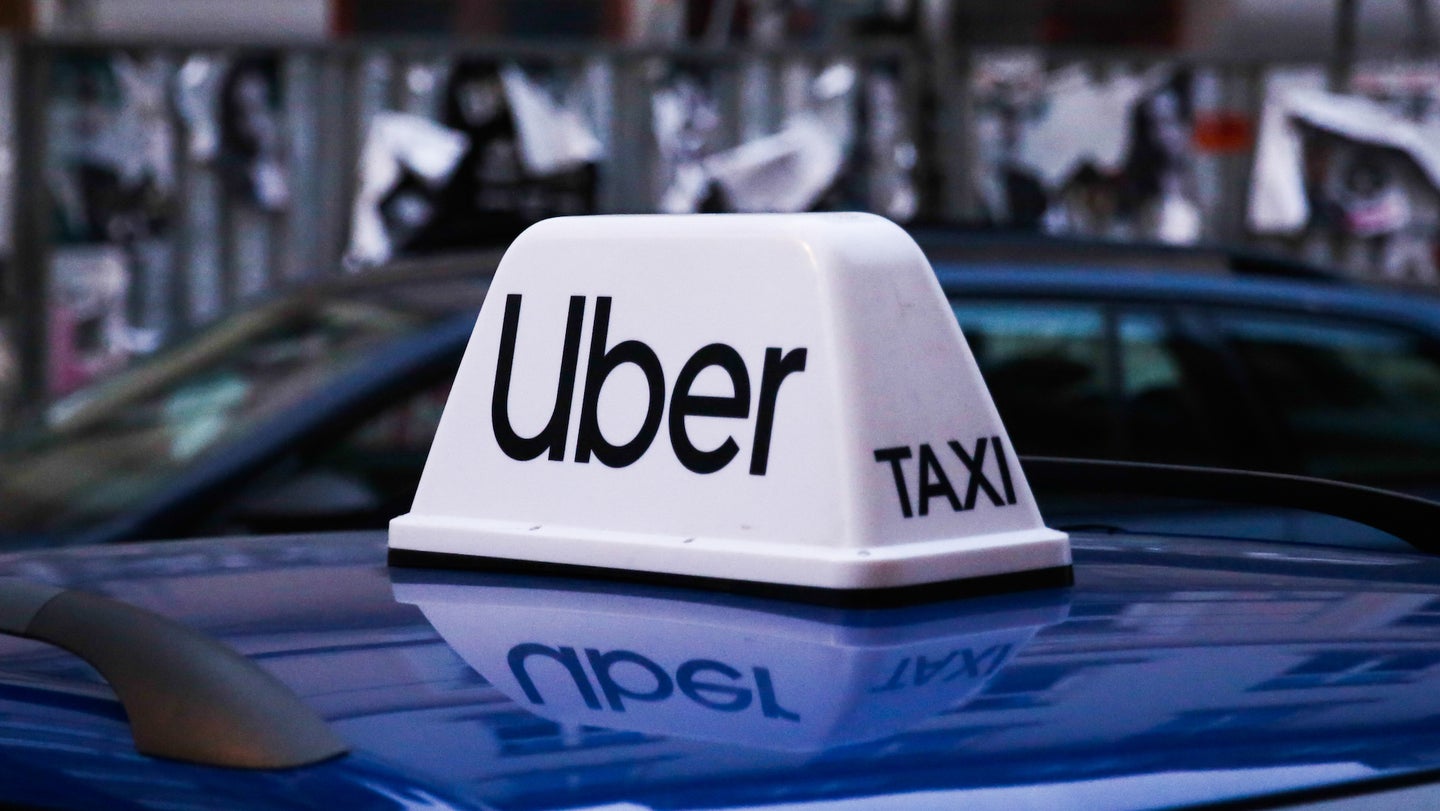