Good morning and welcome back to Speed Lines, The Drive's morning roundup of what matters in the world of cars and transportation. Today we're talking about Lordstown Motors' attempt at a comeback for a former General Motors plant in Ohio, how Bentley wants to speed up electrification and an end to BMW and Mercedes' short-lived partnership.

The all-new Ford F-150 isn't the only important American pickup truck that will debut this Thursday. Granted, what Lordstown Motors has in Ohio is very much the David to Ford's best-selling vehicle in America, but it's still important—if nothing else, as a ray of hope for a battered community that's seen much of its manufacturing base dry up in recent years.

On Thursday, EV startup Lordstown Motors will conduct the official reveal of the Lordstown Endurance electric pickup truck, which is made at the former Chevrolet Cruze plant in the Ohio town with the same name. That plant has had an ugly and often highly politicized history; built in the 1960s, it spent decades making an ever-dwindling number of GM compact cars from the Bel Air to the Cruze, but was "unallocated"—a fancy, union-placating term for production being discontinued—last year.

That delivered a crushing blow to the local economy, which has long been dependent on Ohio's evaporating manufacturing sector. That county alone has lost 20,000 jobs since 2000. GM, rightfully so in my opinion, received a great deal of criticism for unallocating the plant as it moved other production jobs overseas and to Mexico.

The plant got a rare shot at another lifeline when it was sold to Lordstown Motors, which is 10 percent owned by electric truck maker Workhorse Group, and uses its technology.

NPR today has a dive into the plant's rebirth, and what a big deal it is to the region. Here's Youngstown native Frances Turnage, who worked at the plant for three decades starting in the 1970s:

Over the decades, she saw the plant transform.

"I looked around one day and I saw a lot of the jobs were empty and were replaced with robots," she says. "It got lonely. I actually would go in and make fun ... talking to the robots, you know, because that was all I had to talk to sometimes."

She retired well before GM shuttered the plant, but still wept at the decision. "That was just another blow," she said, to a region that had already lost so many jobs. She's followed the news about Lordstown's plans for the facility. Like many in the community, she's wishing for the best.

It's not all smiles and sunshine, however. Lordstown Motors won't be filling as many jobs as GM did. For one, it's a much smaller EV startup; additionally, as that story notes, EVs have fewer moving parts than conventional vehicles, so if you don't need an engine, you don't need as many workers. And there remain many questions about Lordstown Motors' funding and long-term viability. Making cars is hard.

Still, it's something, and the people in that region will take what they can get.

So Much For That

German rivals BMW and Mercedes-Benz made big waves last year when they announced a $1 billion non-exclusive partnership to collaborate on autonomous vehicle technology. Industry observers saw it as a sign of the future: more partnerships, deals, team-ups and even consolidation as the auto industry scrambled to invest big money in automated cars. The future is going to be so expensive to create, the reasoning went, that the industry was due for consolidation and outright contraction eventually too.

But that was last year, and in a very different economy. Now BMW and Mercedes are already calling it quits. Almost certainly, the reasons for doing so were complexity and the massive costs involved, reports Tech Crunch:

The two companies did have some lofty goals. The partnership aimed to develop  driver assistance systems, highly automated driving on highways, and automated parking and launch those technology in series vehicles scheduled for 2024.

It seems that the perceived benefits of working together were overshadowed by reality: creating a shared technology platform was a more complex and expensive task than expected, according to comments from the companies. BMW and Mercedes-Benz AG said they were unable to hold detailed expert discussions and talk to suppliers about technology roadmaps until the contract was signed last year.

“In these talks — and after extensive review — both sides concluded that, in view of the expense involved in creating a shared technology platform, as well as current business and economic conditions, the timing is not right for successful implementation of the cooperation,” the companies said.

As that story notes, both companies still have other partners, like Intel and Mobileye. And they're already pooling some mobility services. But given that both companies are seeking to cut jobs and costs right now, this move isn't totally surprising.

Bentley Goes Against The Grain

On that note, the popular reasoning goes that thanks to the corona economy, big investments in future tech—EVs and autonomy—will get pushed back as companies try and conserve capital. But on the former front, automakers still have to contend with ever-tightening emissions regulations, whether they like it or not.

So leaders at Bentley Motors, the famed British luxury marque today owned by the Volkswagen Group, argue kind of the opposite: the pandemic will actually see an accelerated shift to electrification. Cost control has impacted combustion engines, not future stuff.

“All of our plug-in hybrids and electric vehicles are full steam ahead. We and the industry may see this as a natural accelerator to green technologies. If you have to prioritise, where do you place your bets? More horsepower or more cell technology? The obvious answer is the latter.”

Christain Dahlheim, Volkswagen Group head of sales, agreed that the pandemic will hasten the move to EVs. “The perception of cleaner air has raised awareness for sustainability. And many governments in Europe are moving to transform the industry and invest in greener technologies.

“Half of our consumers [in Germany] are willing to drive EVs. The biggest hurdle has been infrastructure. If that can be solved, we think EV share can be accelerated.”

One imagines Bentley can pull that off thanks to the shared resources of the VW Group, and the fact that it's smaller and not dependent on truck sales to survive. Still, Bentley has much to prove: it only returned to profitability last year after several years in the red, and has been heavily impacted by both Brexit and the pandemic. If the VW Group were ever to cut costs, it seems an obvious place to start.

South Korea was a model for how to control the coronavirus. Now, it faces a second wave. (Vox)

Lordstown: Another flash-in-the-pan startup, or something with real potential for the EV world? 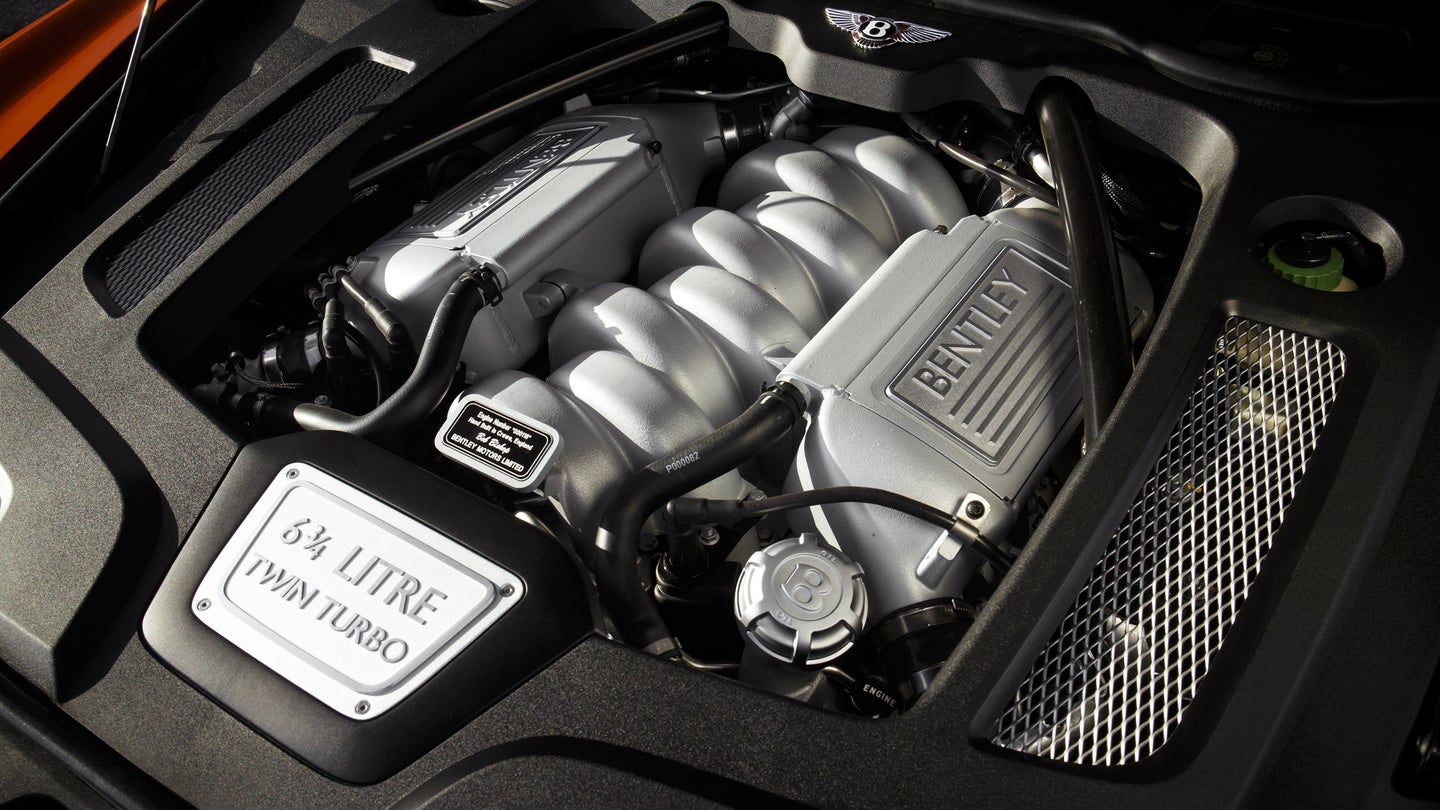 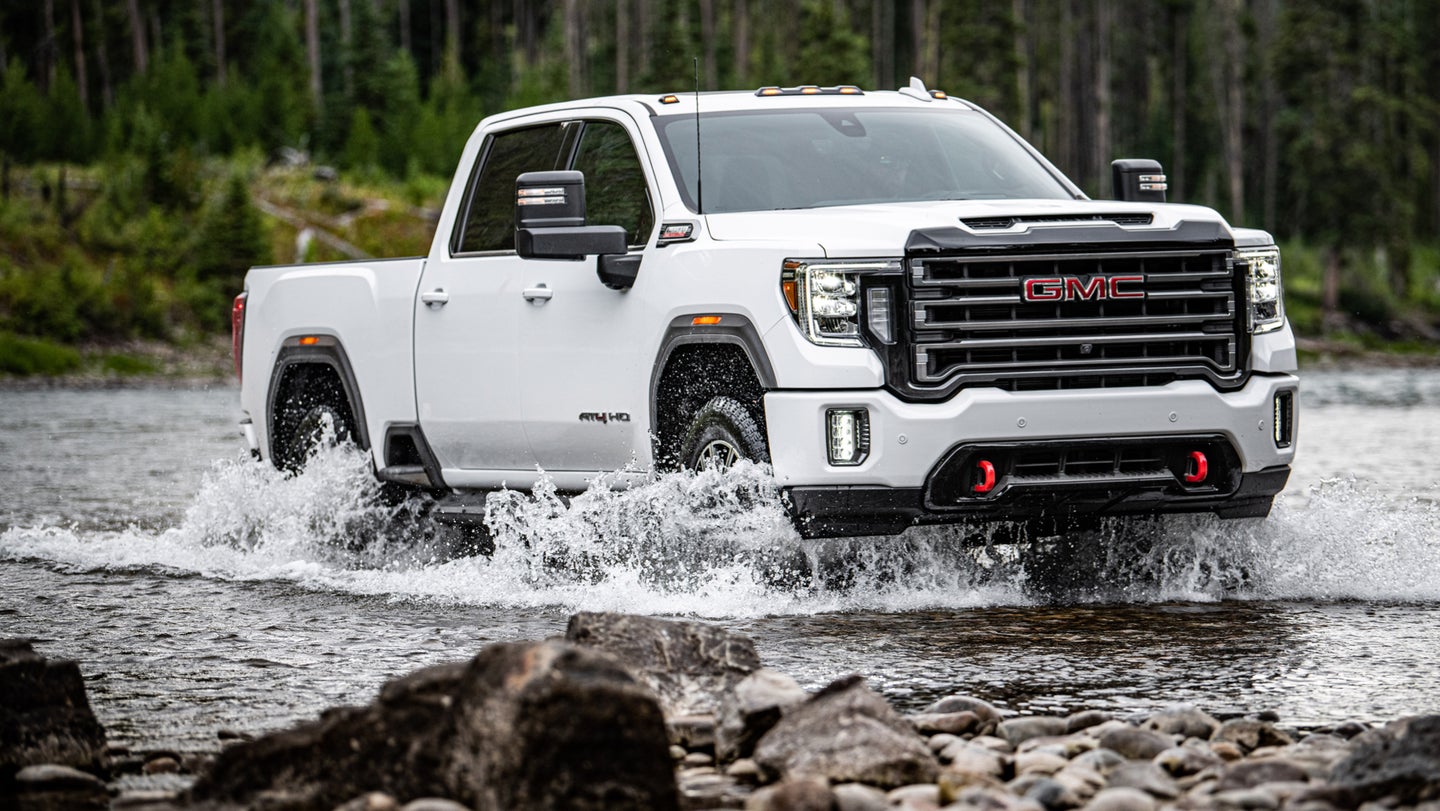 America’s insatiable demand for trucks cannot be stopped, even by a pandemic. 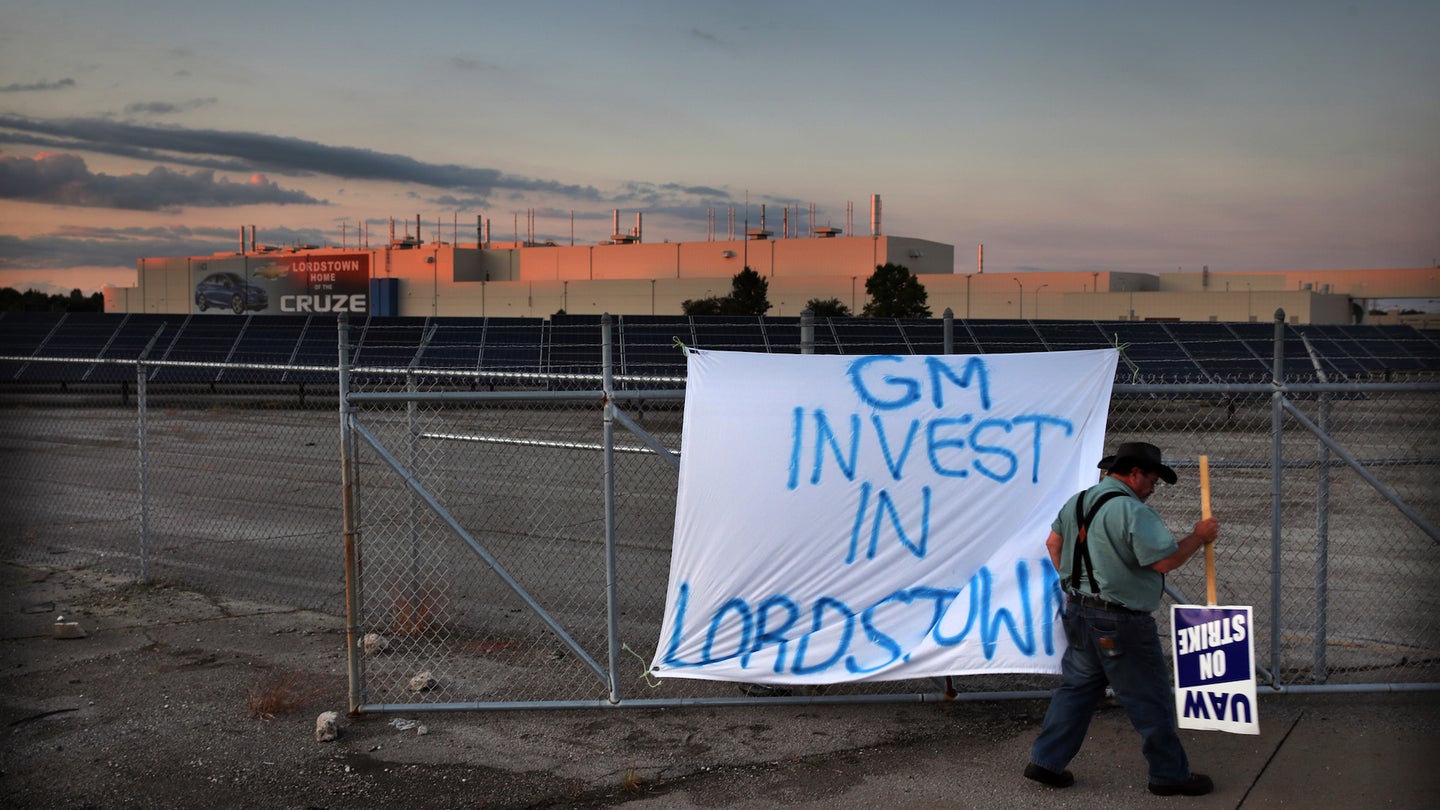