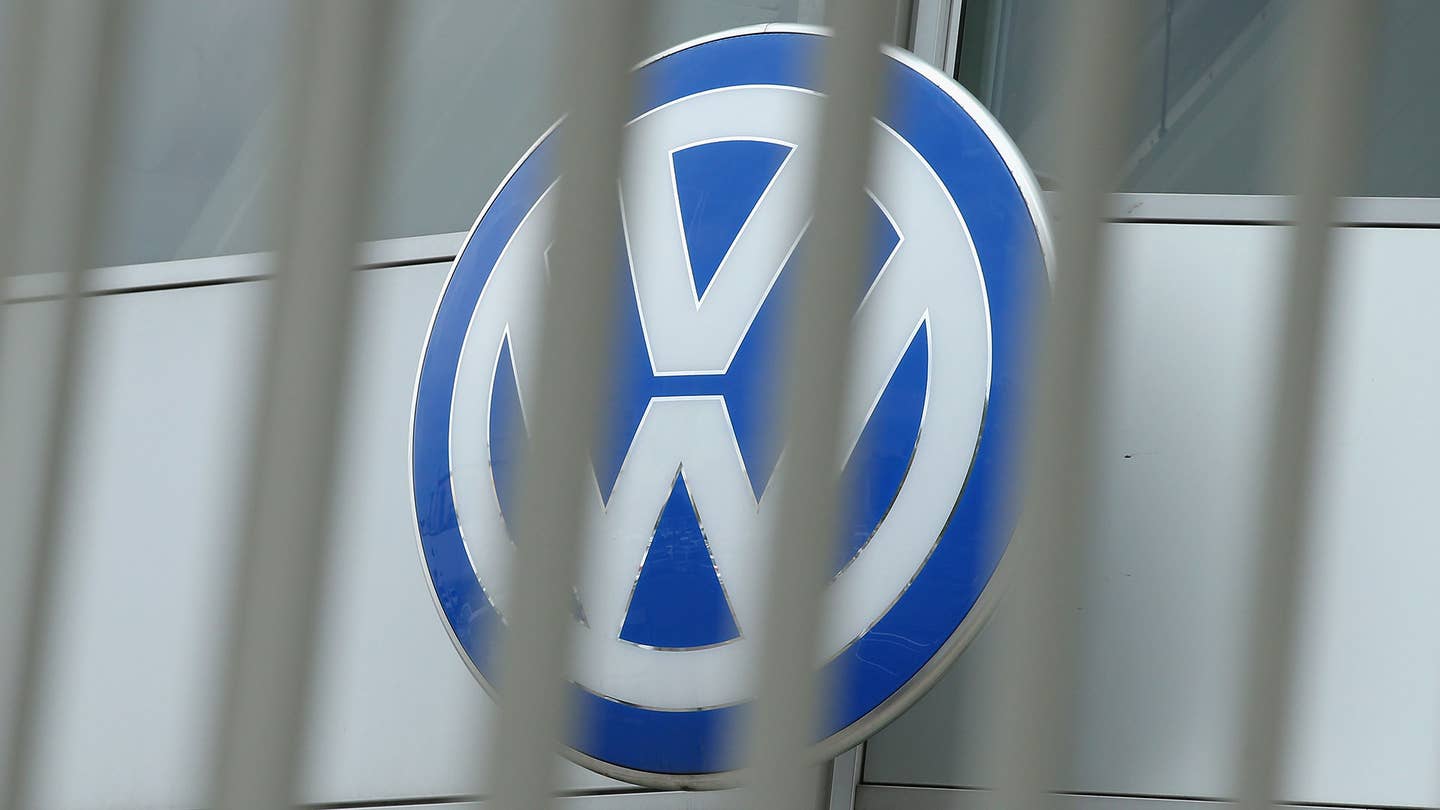 English betting house William Hill needs to start taking wagers on whether Volkswagen’s dieselgate imbroglio was due more to denial or hubris. The newest revelation outlined in the New York Times appears to supersize the odds on hubris. The enormous investigation led by US law firm Jones Day discovered that in 2006 a “top technology executive” at the German carmaker put together a short PowerPoint presentation on how to bypass diesel emissions limits in the US. The NYT says “It is not known not known how widely the presentation was distributed.” However, having an executive confident enough to lay out a codified path of illegal actions is bad news all over.

While developing the EA189 engine at the center of the issue, US diesel emissions limits were “as much as six times stricter than those in Europe.” VW engineers discovered that tuning the emissions hardware to ensure US compliance would wear out hardware too quickly. The led to the PowerPoint, which said that since the EPA testing employed a rigid protocol, engineers could program the engine control unit to crank up the emissions equipment when it detected the test.

VW’s actions in the decade following the creation of that PowerPoint cement the notion of a hubris that asked, “What’s the US government really gonna do to us?” The engineers updated the software to get better at figuring out when it was being tested, and didn’t worry about getting caught because government regulators weren’t known to use mobile emissions equipment. In court filings addressing a shareholder lawsuit, company attorneys said the discrepancy between lab results and on-the-road results was “tolerated by regulators.” The NYT article says the management board and “company executives repeatedly rejected proposals to improve the emissions equipment.” Better equipment would have made VW vehicles more expensive relative to competition from Toyota and Honda “without providing a benefit that customers could perceive.” Except for, you know, being legal.

After trying to stall US regulators for more than a year by saying things like the EPA’s equipment must be out of whack, company reps didn’t admit the subterfuge until the EPA refused to certify any 2016 cars. When leadership, including ex-CEO Martin Winterkorn, realized reckoning with US regulators was on the way, the leadership figured “they could deal with the problem quietly at a relatively low cost.”

Then Stuart Johnson, VW’s point person dealing with US regulators, wrote that he “was very disappointed” when the EPA only gave him 30 minutes notice before a public announcement of the defeat devices. Johnson fully expected the company “could discuss the issue privately” for another four months, until the end of 2016. Now we completely understand why VW doesn’t want to reveal any preliminary findings just yet.