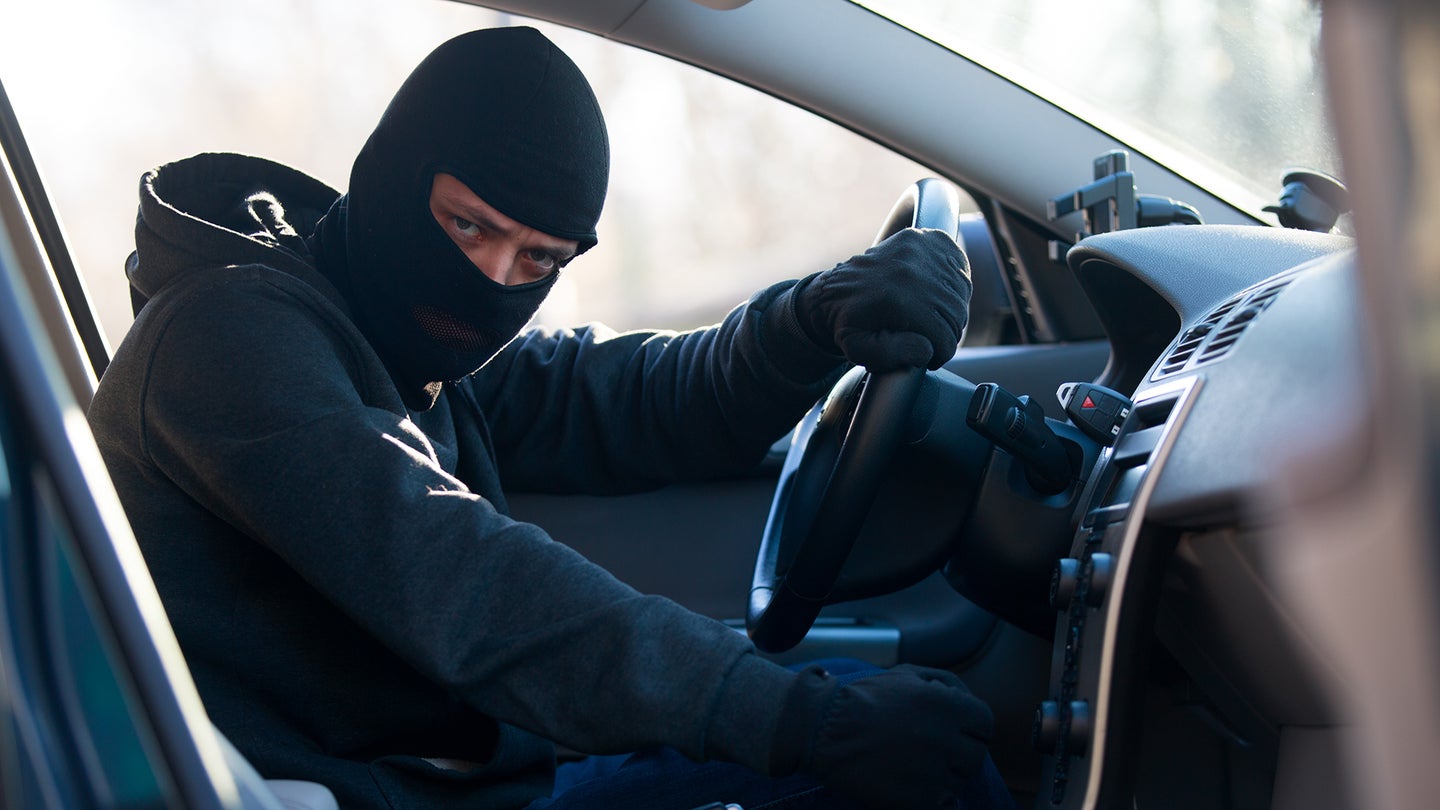 Prosecutors recently busted a total of 17 people involved in a major car theft crime ring in Cincinnati, Ohio. Local news affiliates report that the Hamilton County Prosecutor’s Office slammed the gavel down on a group of individuals involved in stealing high-end cars, “washing” them with falsified documents, and then selling them or running staged accidents to make money.

Cars built by Land Rover, Mercedes-Benz, and Audi were the typical targets of the thieves. They’d be stolen from local residents or car rental companies, then driven to a northern portion of Hamilton County. The thieves essentially “washed” them by altering their vehicle identification numbers and using blank title forms and other documentation stolen from motor vehicle offices in Georgia. They would, in turn, have false-but-realistic-looking Georgia titles and registrations.

The cars with the falsified documents would be driven to an Ohio BMV office, where the fake title would be transferred for authentic Ohio titles, as if the cars were privately and legitimately bought from Georgia owners.

“Somewhere along the way, they obtained this stolen, this box of stolen Georgia titles,” Andy Berghausen told FOX19’s affiliate in the area. Berghausen is the assisting attorney associated with the Hamilton County office. “Real Georgia titles, blank, stolen out of a real Georgia BMV or Clerk of Courts Office.”

“By bringing them here to Ohio and then basically running this title scheme, using this stolen Georgia title paper, they’re able to wash the history of the car away,” Berghausen continued. “They’re basically creating a new title for this car out of thin air.”

The thieves then would sell the vehicles for a cash profit or would insure them, then stage accidents to claim insurance money. Some of the vehicles were sold to unsuspecting buyers in several other states.