Since its owner was struck and killed by a car on a busy Inner Mongolia road on Aug. 21, this dog has been seen at the site. A video of the canine has gone viral, as it stirs emotions in viewers.

The footage of the unnamed pet standing guard in the middle of the road was posted on Nov. 11, but witnesses say that the dog has been there this whole time. Since posted, the video has been viewed over six million times, and no specific details are given about the owner, except that they were struck by a car on this road.

Viewers have expressed concern for the dog’s safety in the comments of the video and on social media, but catching the dog and taking it to a safe place might be a tricky task. As seen in the footage, the dog is very skittish when approached by strangers, which makes the situation risky for the dog.

People who have noticed the dog standing at the spot have brought it food, and volunteers are attempting to contact relatives of the victim in an effort to rescue the pet—perhaps if a familiar face shows up, the dog might be more responsive to help.

This story is one of many that tell of a dog waiting for its owner after tragedy. One of the most notable similar stories is that of Hachiko the Akita in Japan, as loosely depicted in Hachi: A Dog’s Tale, who waited on his owner at a train station every day for nine years after he died at work and never returned home. 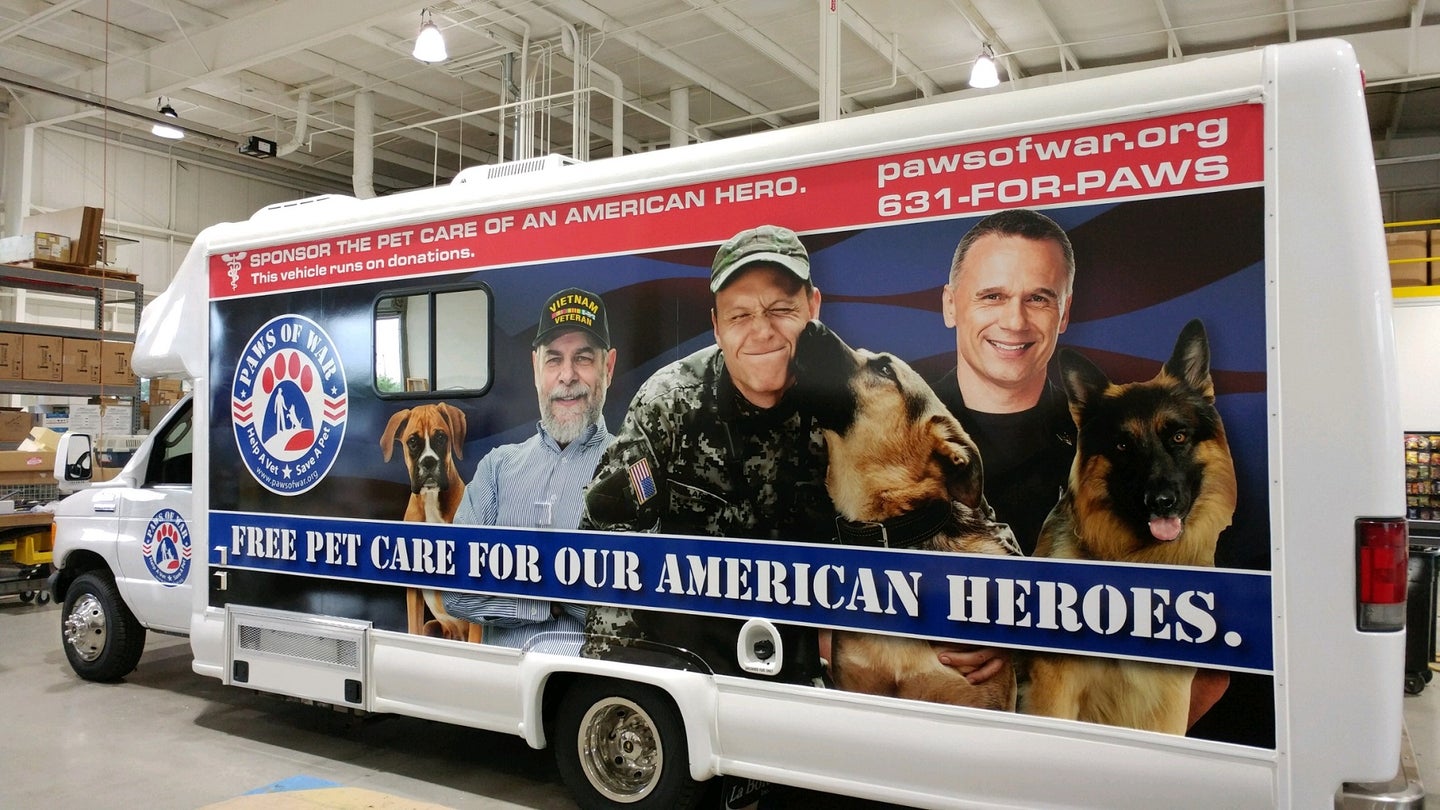 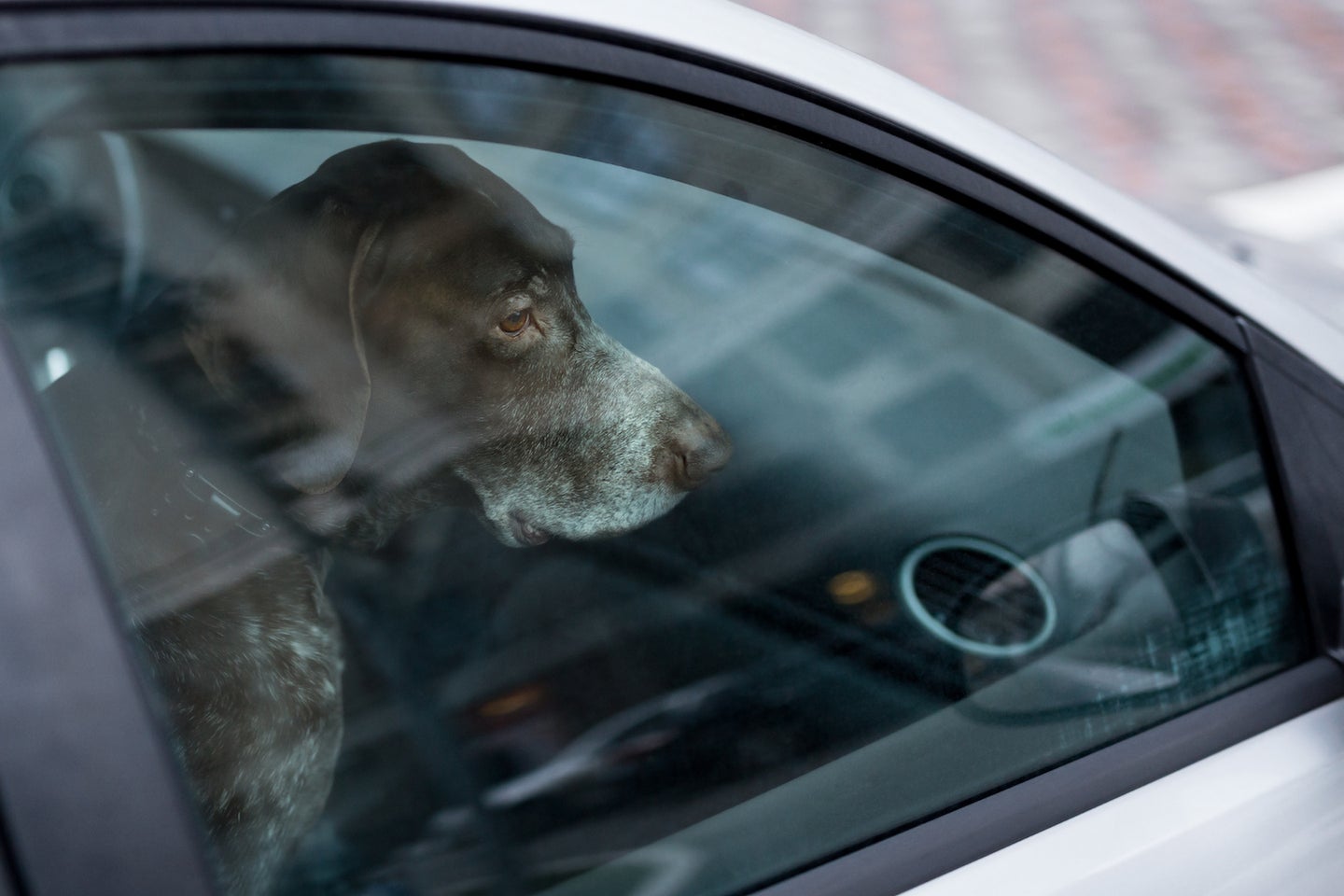 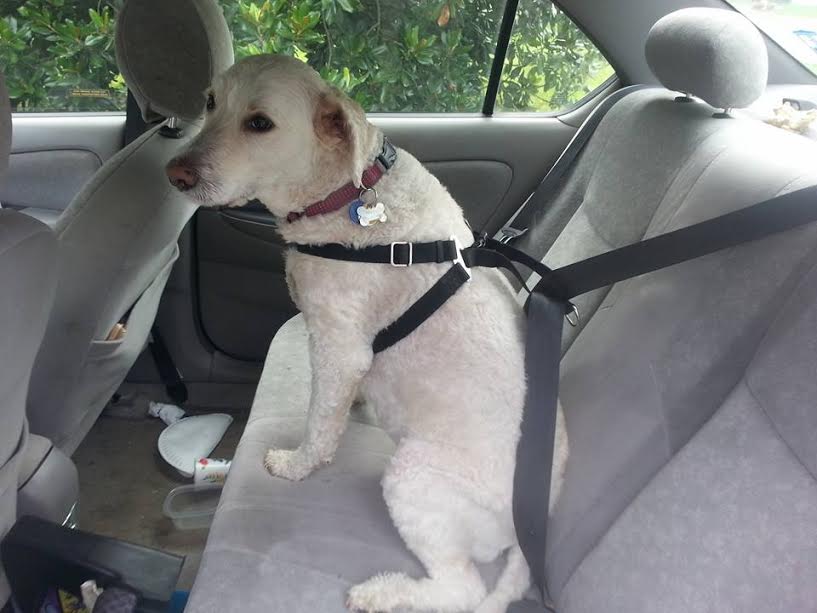