But will that make drivers stop asking to be treated as employees? 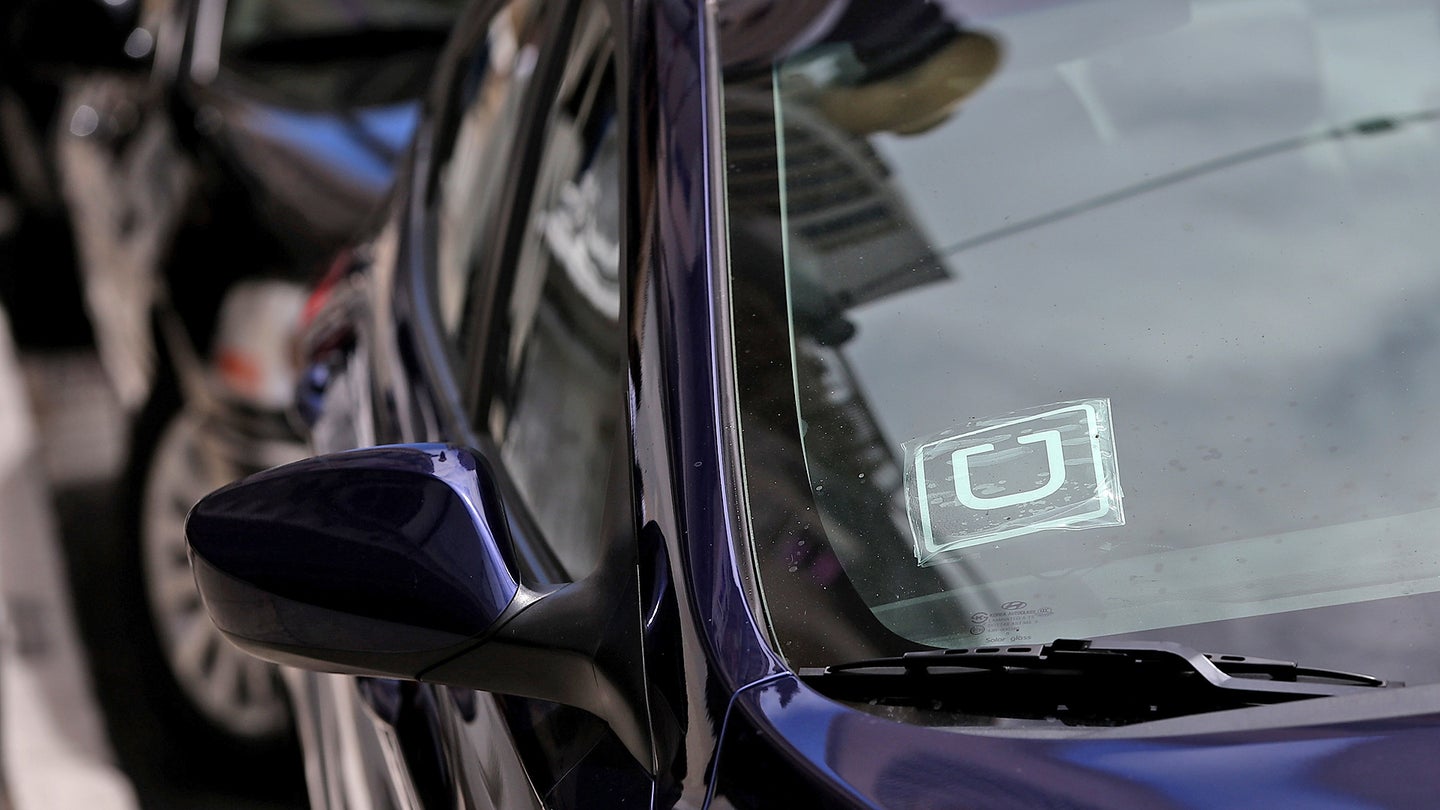 Uber will give high-performing drivers rewards, including free online college courses, under a new program called Uber Pro. It's part of a broader effort by the ride-hailing company to improve driver-support services amid criticism about low driver wages and competition from rival Lyft, which is beefing up its own driver rewards.

Uber Pro splits drivers into four categories: partner, gold, platinum, and diamond. Drivers in the lowest partner category must maintain at least a 4.85-star rating and a low cancellation rate, according to an Uber blog post explaining the program. Drivers earn points on every trip within fixed three-month periods toward leveling up. The higher the level, the more rewards.

Those rewards start out with discounts on car maintenance (up to 25 percent at 20,000 participating garages nationwide) and up to five percent cashback at gas stations with Uber's Visa Debit Card. Additionally, platinum and diamond-level drivers also qualify for increases of 3 percent and 6 percent, respectively, on time and distance rates, according to The Verge.

Platinum and diamond drivers (and their families) are also eligible for tuition-free online college courses from Arizona State University (ASU). Drivers can take eight different English-language courses from over 80 undergraduate degree areas, or get certified in entrepreneurship, according to Uber.

After a series of scandals in 2017, Uber launched its "180 days of change" campaign to address internal problems and improve its public image. That has included efforts to improve relations with drivers through new support services and a redesigned driver app. But Uber must compete for drivers with rival Lyft, which is also making driver-support services a priority.

Both companies also face significant public criticism for classifying drivers as independent contractors rather than employees. This practice means drivers don't qualify for minimum wage or benefits. Uber has repeatedly said that most of its drivers are part-timers who benefit from the flexibility its current business model allows. Nonetheless, the company continues to face lawsuits and regulatory scrutiny over the matter.