A 1956 Porsche 356 A "Training Chassis" will be one of the items offered up at RM Sotheby's celebratory Porsche 70th Anniversary Auction, to be held at the Porsche Experience Center facility in Atlanta. The listing states that the car is offered without reserve and estimates that it will fetch between $100,000 and $150,000.

This particular 356 is stripped of any bodywork, leaving just a chassis, drivetrain, and a couple of seats. It was created by the New York-based dealer Hoffman Motors that was responsible for importing Porsche and other European brands to the States in the 1950s.

Hoffman's reason for building this oddball car was to give its trainee mechanics an easier time practicing repairs. For this purpose, the 356 also has two different suspension configurations installed. The right side features an updated setup compared to the left, giving technicians a chance to become familiar with both designs.

Aside from the lack of a body, this car is a standard 356 A, mating a warmed-over Volkswagen flat-four engine to a four-speed manual transmission. Fuel is supplied by a custom-made tank that only holds four gallons. That combined with the lack of a windshield may mean this is not a Porsche best-suited for long road trips.

The RM Sotheby’s listing states that after Hoffman used the 356 for training, it made its way to what was then Porsche's American Headquarters in Teaneck, New Jersey. Mechanics continued to learn using the car until the updated 356 B made it obsolete.

The chassis moved around and fell into disrepair throughout the years and eventually it was found by a collector named Bob Jones in 1976. Jones spent the next 11 years restoring the car to original spec, and it would go on to be featured in the November 1987 issue of Porsche Panorama magazine.

RM Sotheby's Porsche Anniversary is scheduled for the weekend of Oct. 26 at Porsche's current headquarters in Atlanta. During the event, a huge lineup of special Porsche's will cross the auction block, including a 904, 917, 959, and 918. RM will also be selling Porsche memorabilia, including vintage posters, steering wheels, and other accouterments. 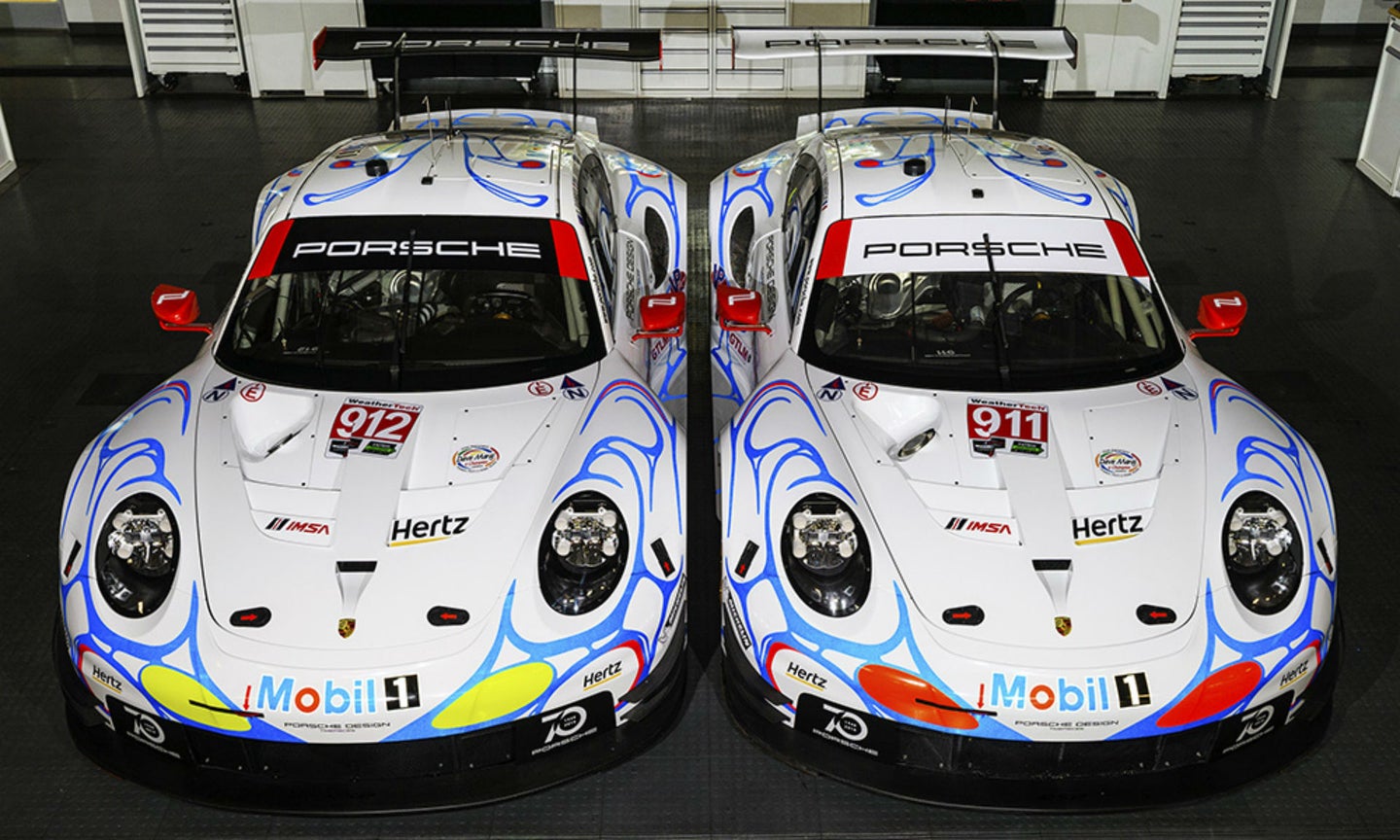 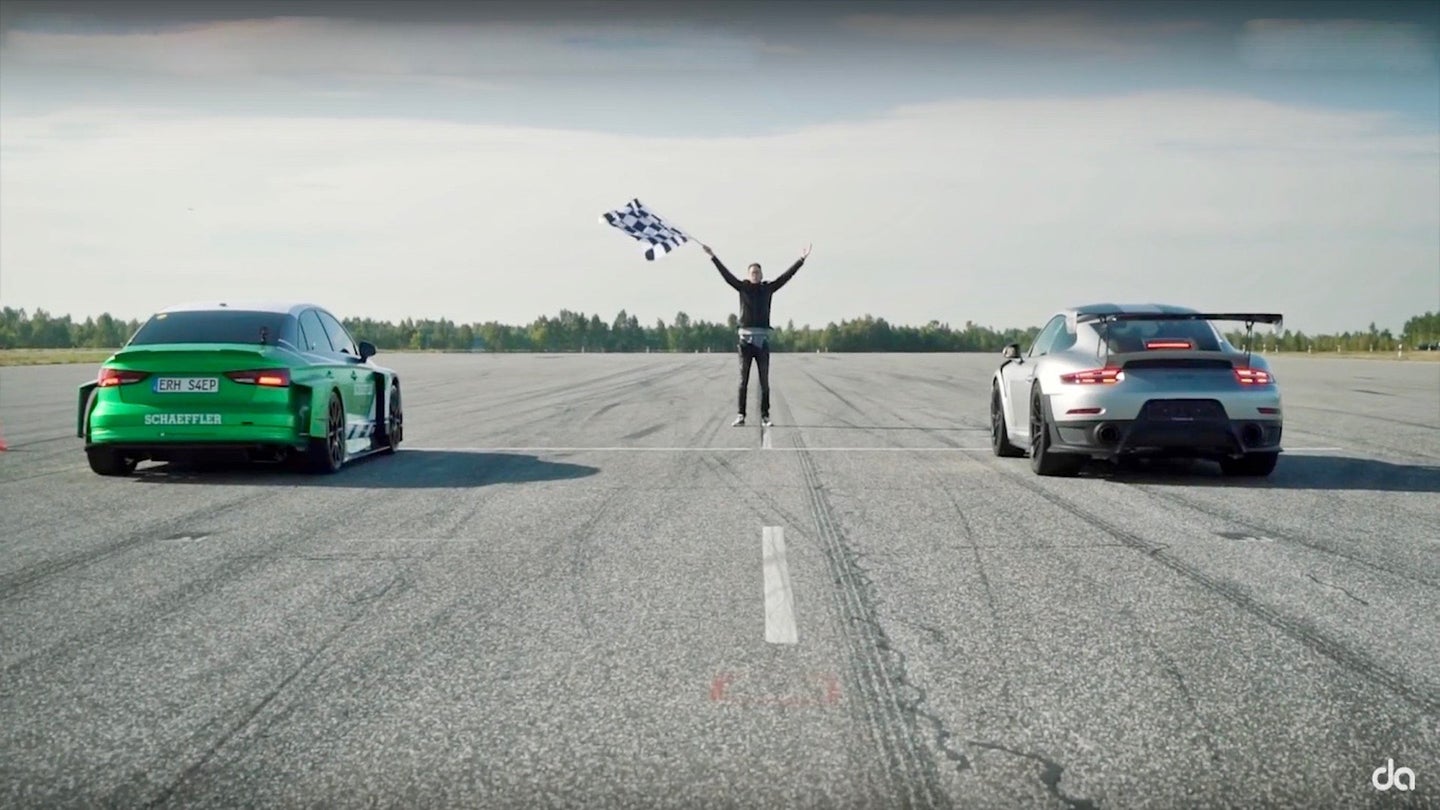 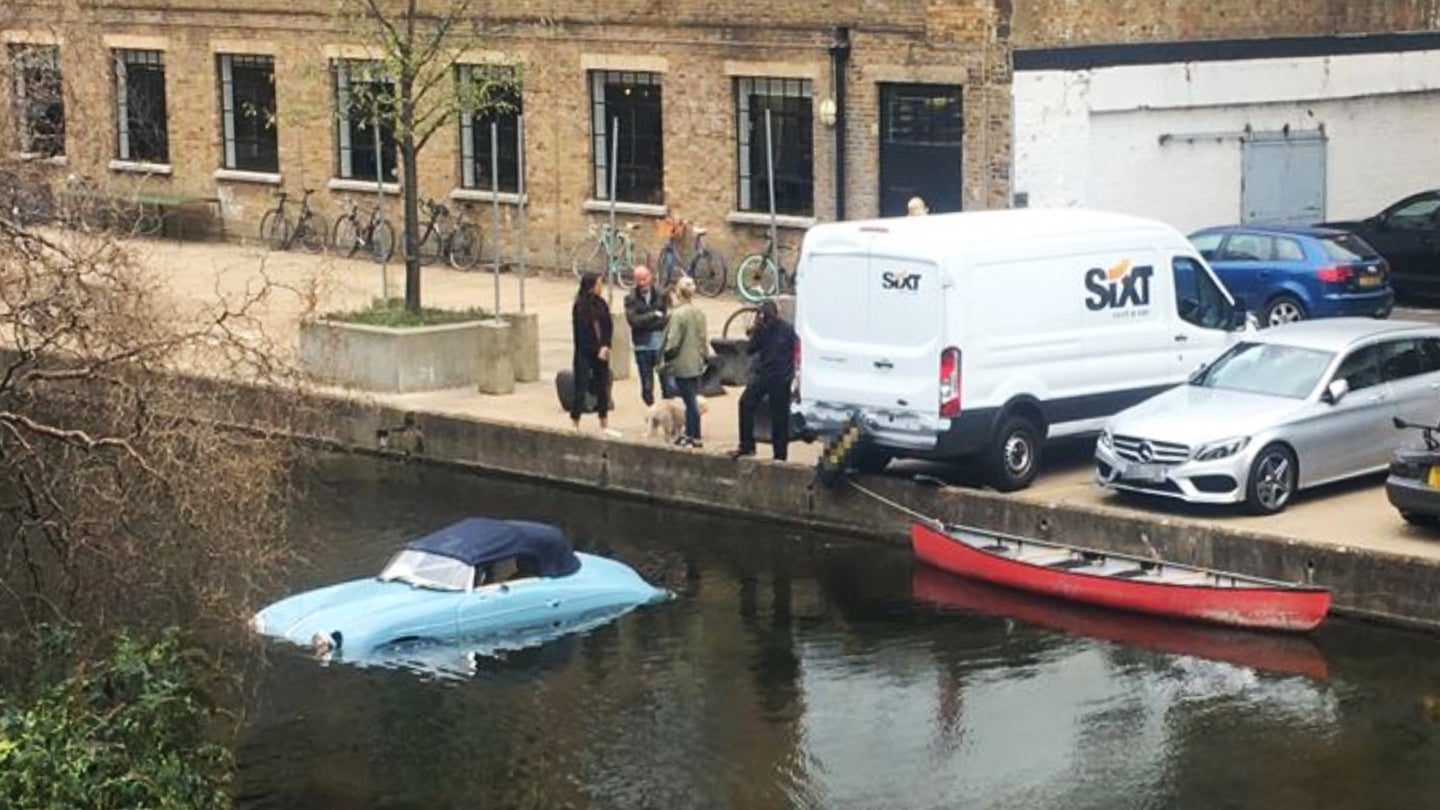 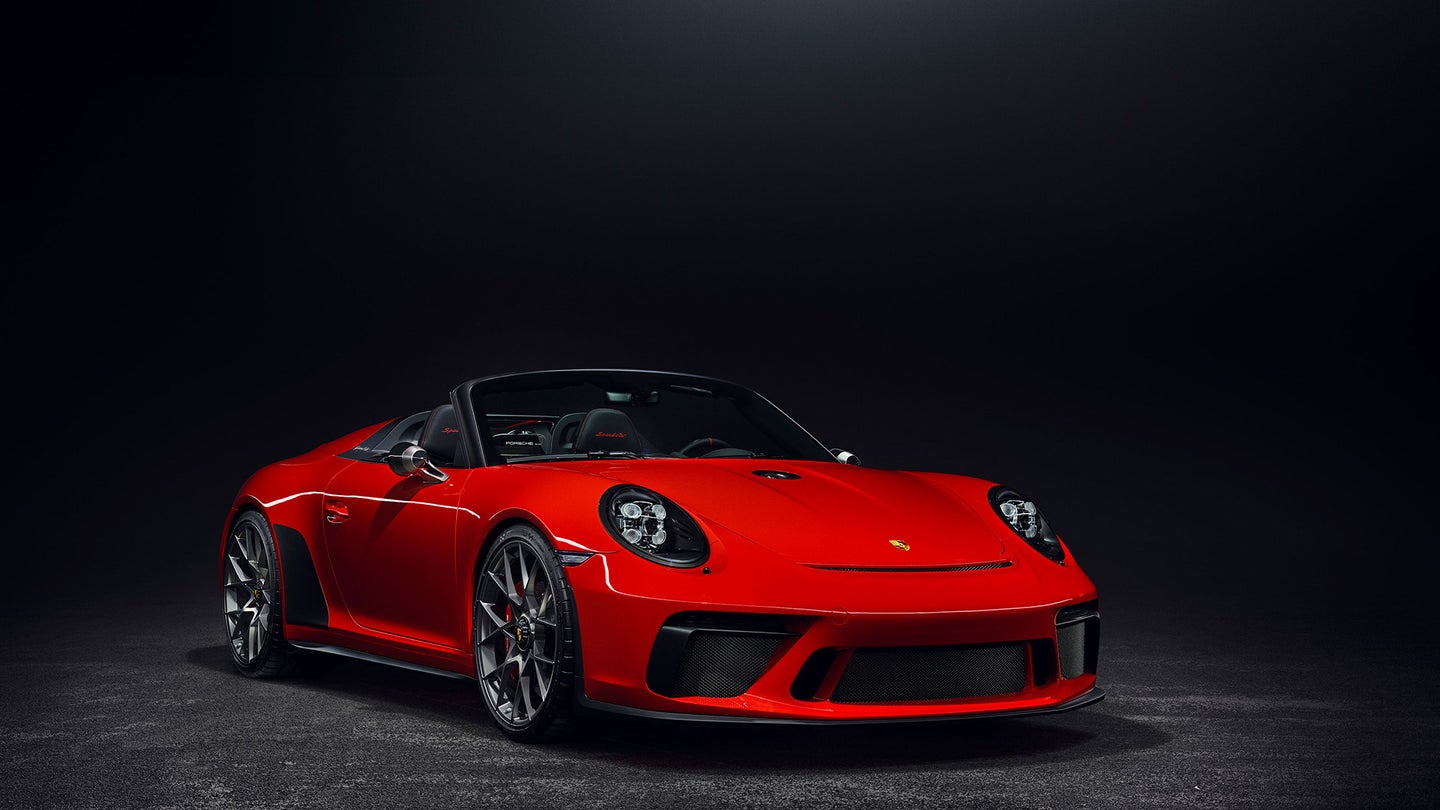 This could be the first of many retro creations from the famous German automaker. 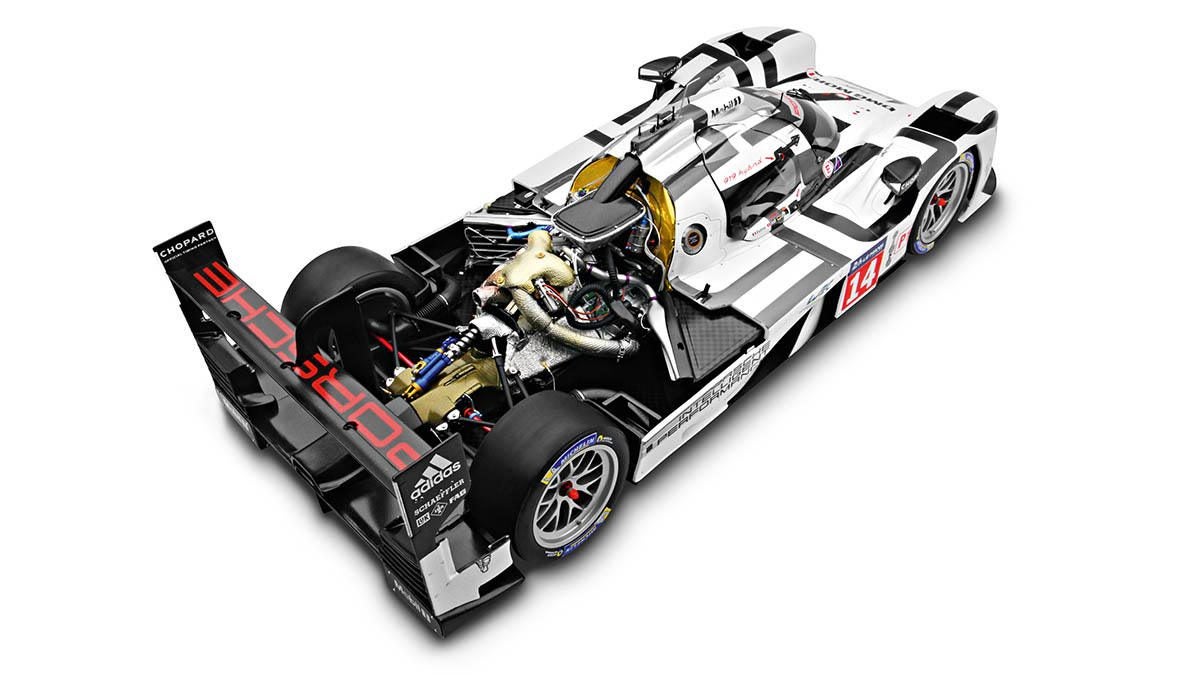