Another month, another lap record for Porsche. The brand announced Friday that the 911 GT2 RS has lapped The Bend Motorsport Park in 3:24.079, the fastest time ever recorded at Australia's wildest race track.

The Bend Motorsport Park is Australia's newest track, and it's the second longest permanent track in the world, beaten only by the Nürburgring's Nordschleife circuit. The track's full circuit, "The Bend," measures 4.79 miles long and consists of 35 corners. It only just recently opened last April and is located in Tailem Bend, South Australia.

Collaborating with Porsche Cars Australia, V8 Supercars racer and MOTOR Magazine test driver Warren Luff had the honor of the setting the maiden lap record at The Bend.  “It’s certainly been a highlight in my career – something that I’ll remember for a very long time," Luff said. "It was a privilege to do it in such a special car.”

Having set the fastest time for a production car at the Nordschleife last September, the Porsche 911 GT2 RS now holds the road-going lap record at the world's longest and second longest permanent tracks. No fancy active aero features were used to smash these records either, just a large fixed rear wing, a 3,241-pound dry weight, and 700 horsepower flowing to the rear wheels. It's the most extreme 911 to date, and even the company has taken to calling it "The Widow Maker." 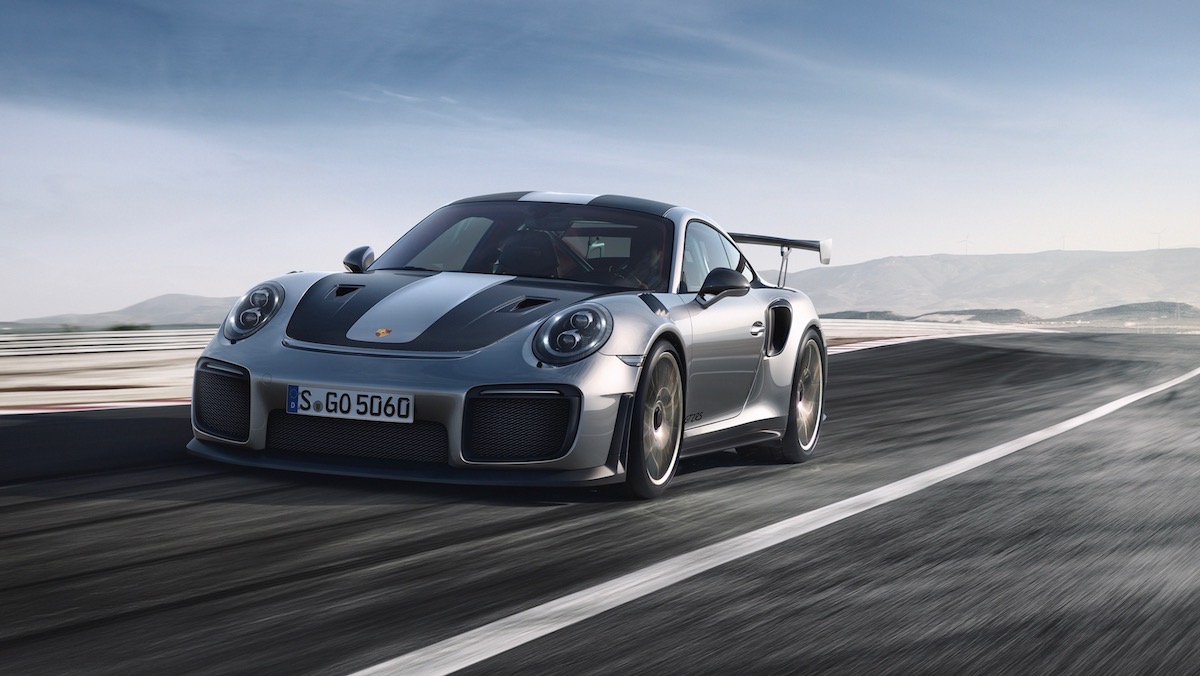 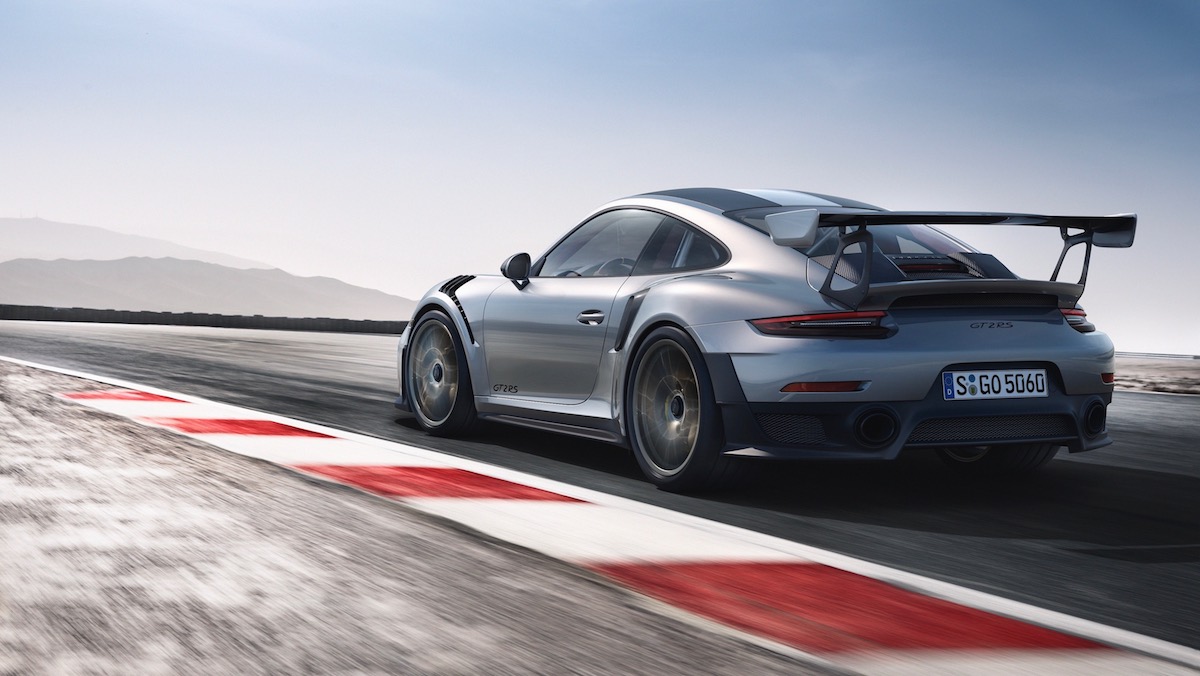 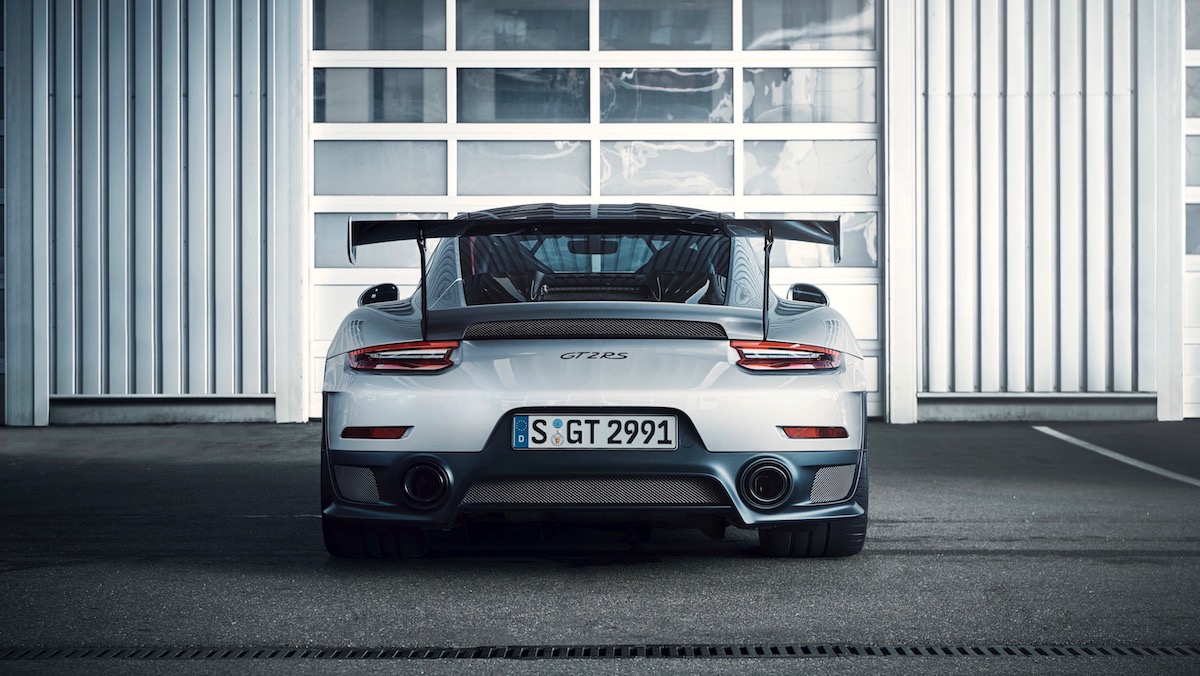 You can watch the Warren Luff's record run in the Porsche 911 GT2 RS below.