Tesla Lays Off ‘Approximately’ 9 Percent of Its Workforce 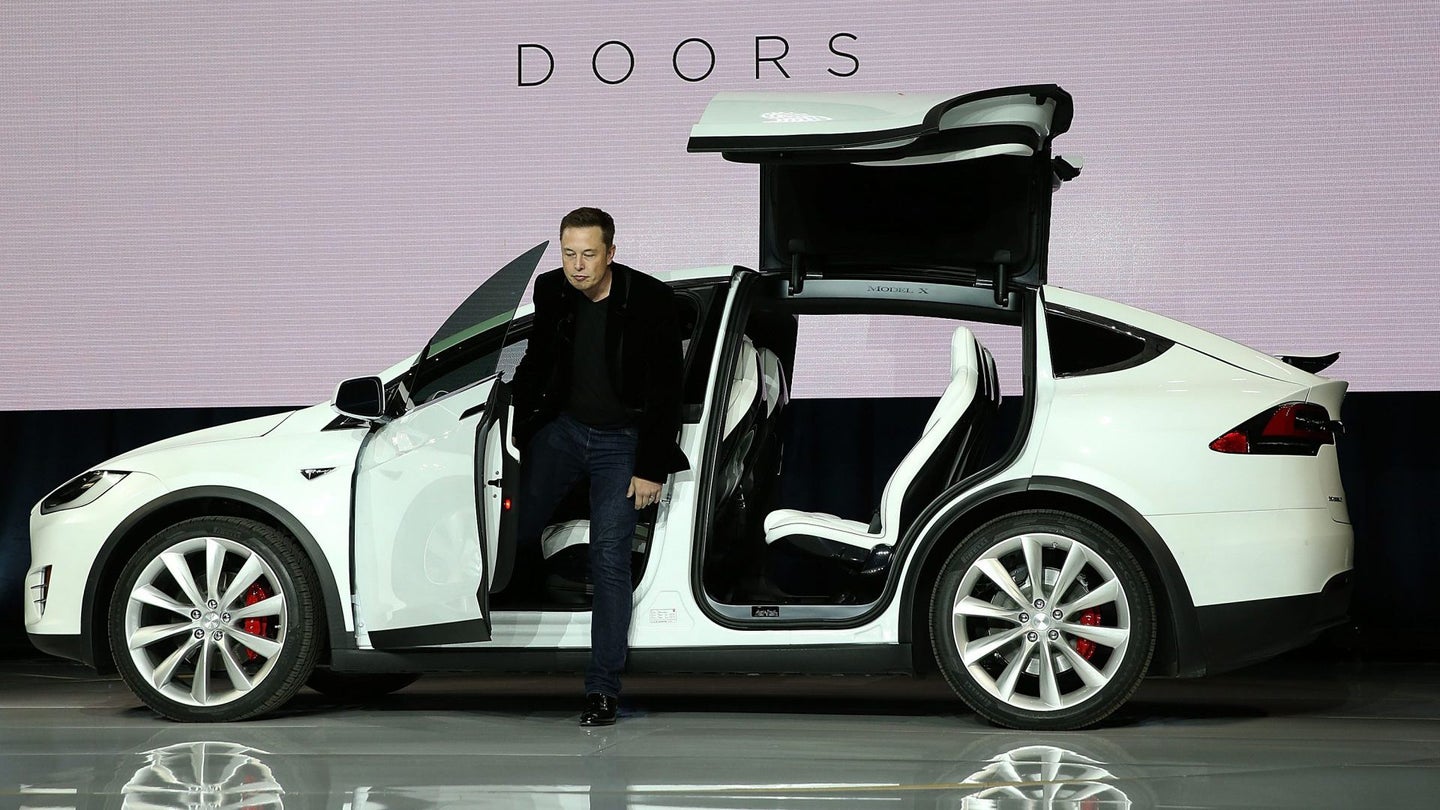 Tesla is laying off "approximately 9 percent" of its workforce in a "comprehensive organizational restructuring" effort that aims to make the electric car company more profitable. CEO Elon Musk sent a company-wide email in May announcing the personnel cuts. That email was leaked to the press and has since been Tweeted publicly by Musk himself. Considering Tesla employs more than 37,000 according to a company spokesperson, this round of layoffs can be estimated to affect more than 3,300 people.

According to Musk, "Tesla has grown and evolved rapidly over the past several years, which has resulted in some duplication of roles and some job functions that, while they made sense in the past, are difficult to justify today."

The terminated jobs will be confined to salaried positions and not include any production workers, meaning the company's Model 3 productions targets will apparently go unaffected.

Musk goes on to acknowledge that while profitability has never been the electric automaker's strong suit, the company cannot go on ignoring the inefficiencies in its workforce if it hopes to achieve its environmental and social goals.

He also adds that Tesla will not renew its residential sales agreement with Home Depot. Instead, it'll sell solar power in its own stores and online. Most employees assigned to Home Depot positions will have the option to move to Tesla's retail stores, says Musk.

This latest corporate restructuring doesn't exactly come out of left field as a Tesla spokesperson points out that Musk had expressed intentions on shaking things up during Tesla's first-quarter earnings call. The rep also tells The Drive that the company is still hiring rapidly and that after this round of job cuts, Tesla will still boast more employees than it had at the beginning of 2018.

Reservation retractions are blamed on a variety of factors affecting Tesla and its customers.