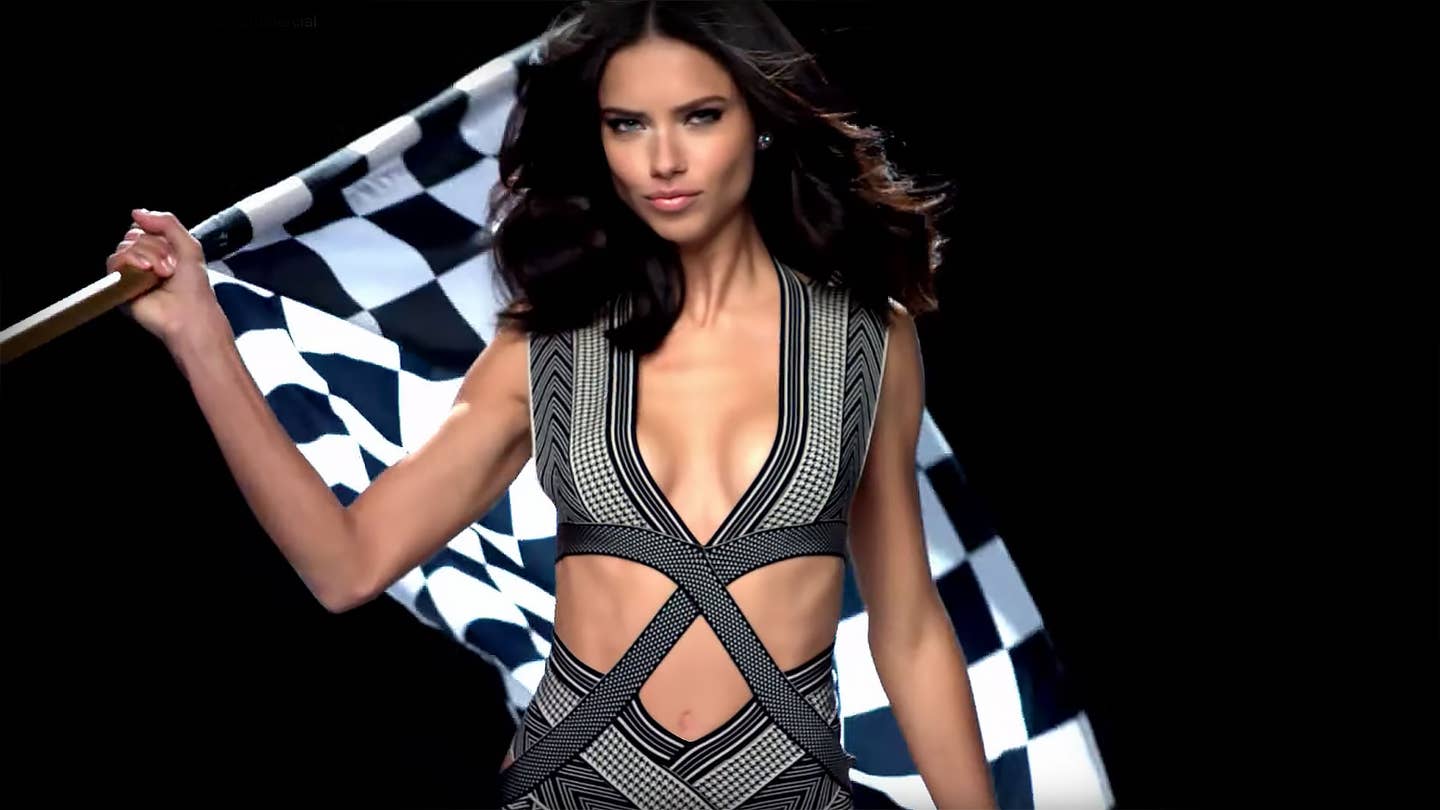 “You almost doom your creative team when you tell them that the project they’re working on is for the Super Bowl,” says Gary Goldsmith, one of the most important names in advertising for the last 30 years. “They think, ‘Oh my God, I have to do something big and wild and it has to be this huge production or else it’ll fail.’ And generally what you end up with is a spot that is just an execution in search of an idea.”

Super Bowl 50 is nigh, and carmakers have spent all week streaming out of the tunnel with one high-profile—and high-concept—TV spot after another, each tailored to a gameday audience in the U.S. of 110 million. The guiding wisdom for Super Bowl advertisers would seem to be no different than for the Broncos or Panthers: Go big or go home. And with 30-second spots costing as much as $5 million—and that’s before key grips and criminally underpaid PAs ever step on set—an aggro, Creatine-addled mentality can easily infect agencies. Yet that approach, Goldsmith argues, can work against their clients.

“The client’s appetite for risk is low,” he says. “It takes a lot for them to make the statement they want to make. There’s just kind of this whole sea of stuff that goes by, and there’s just not much to remember. You can see that they were very aware that they were making a spot for the Super Bowl.”

Goldsmith came up through the ad shops of New York in the early Eighties. The mad men of the Sixties, though grown gray of hair and paunchy of belly, still occupied the corner offices. His provocative pairings of strong art with minimal copy (think: a gun barrel pointed at the viewer, with just the photo agency’s slogan below) attracted the admiration of many, including Andy Warhol. Goldsmith later hung out his own shingle, creating print and TV campaigns for the likes of Everlast, ESPN and J.P. Morgan. Car nerds can credit Goldsmith with perhaps the finest print campaign for a doomed Swedish carmaker ever:

GMC’s “We Are Professional Grade” campaign? Goldsmith shares in the credit for that, too. His current shop, Underhead, keeps him plenty busy, yet the Dallas native still finds time to chair the prestigious Art Center College of Design’s Advertising program in Pasadena, California.

All of which is to say, if he thinks carmakers are overshooting the mark at the Big Game, they should listen. If he has a guiding prescription, it’s the old Thoreau chestnut: “Simplify, simplify.”

“That’s not to say be short,” he says. “The Chrysler-Eminem one was sweeping and big, but it was still focused on a simple idea. The message was right for that moment.” Does that mean carmakers should go brooding? Hardly. “It can be simple without being quiet,” he says. “That’s what separates the memorable spots from the ones that get lost in the wash.”

Also, why so serious? “I’d rather someone be honest and funny rather than be so elevated with it. When you see some of the Dorito’s stuff—it’s chips. It’s funny. Carmakers could definitely take a cue.”

The Tao of Goldsmith prescribes paring it all back until you’re left with one searing, indelible message: “If you can get it down to one picture and one word and maybe a logo, that would be the ideal.”

Will a carmaker surprise America with its restraint on Sunday? Long odds, friends. Long odds.