Lexus officially unveiled its redesigned ES at the Beijing Motor Show on Wednesday, and for the first time, the midsize luxury sedan will be available in a sportier F Sport trim. As per other F Sports in the company's lineup, the most athletic ES gets a barrage of cosmetic tweaks as well as a couple of under-the-skin enhancements.

On the outside, the F Sport ES gets a different grille, darker metal accents, a rear lip spoiler, 19-inch wheels designed to emulate the wheels found on the LC, and some obligatory "F Sport" badging. That fancy Ultra Sonic Blue Mica 2.0 paint job you see in the photos is also an F Sport-exclusive option.

Climbing inside, we find metallic trim apparently inspired by traditional Japanese swords. Regular, non-F models make do with wood on their dashboards. 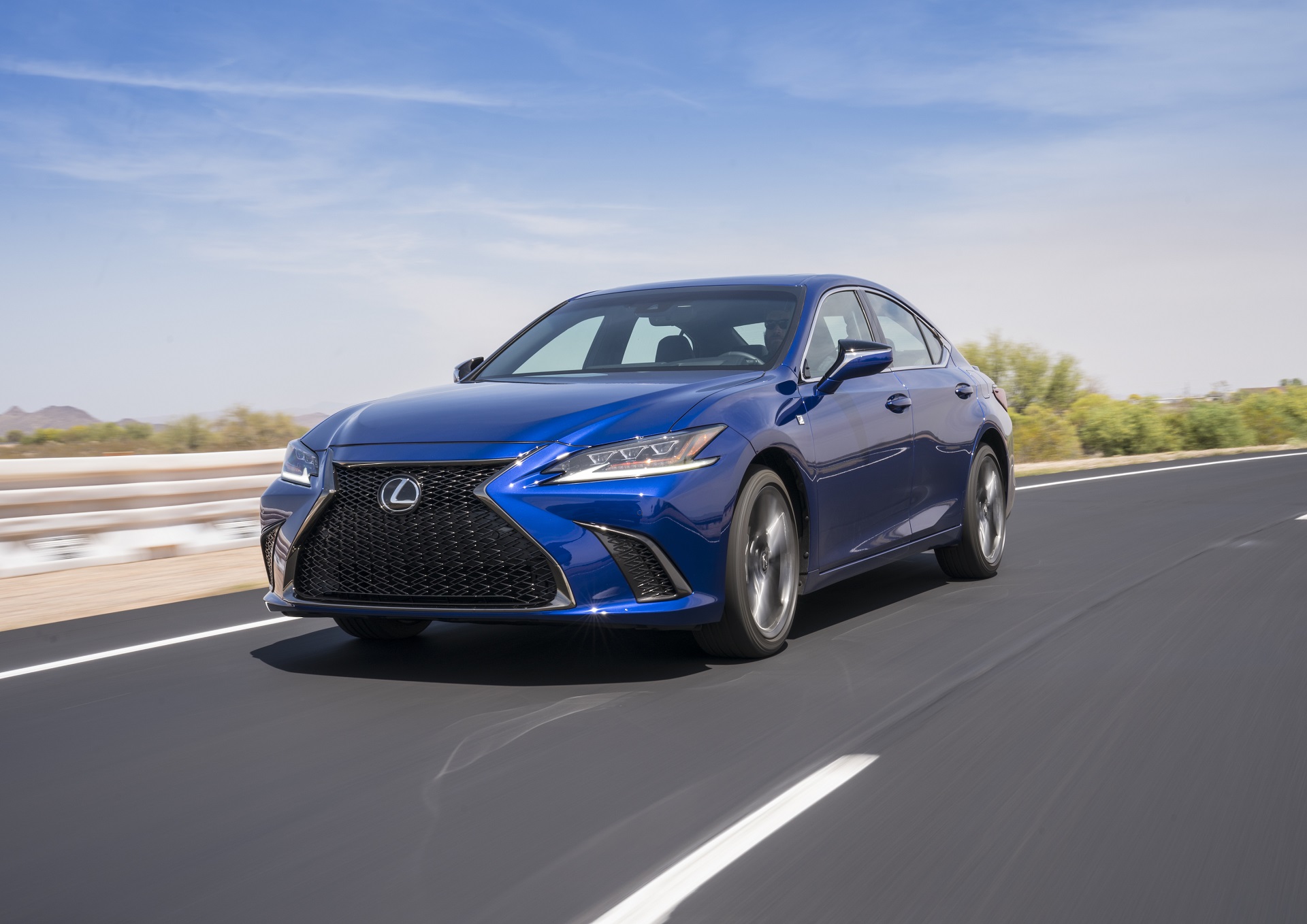 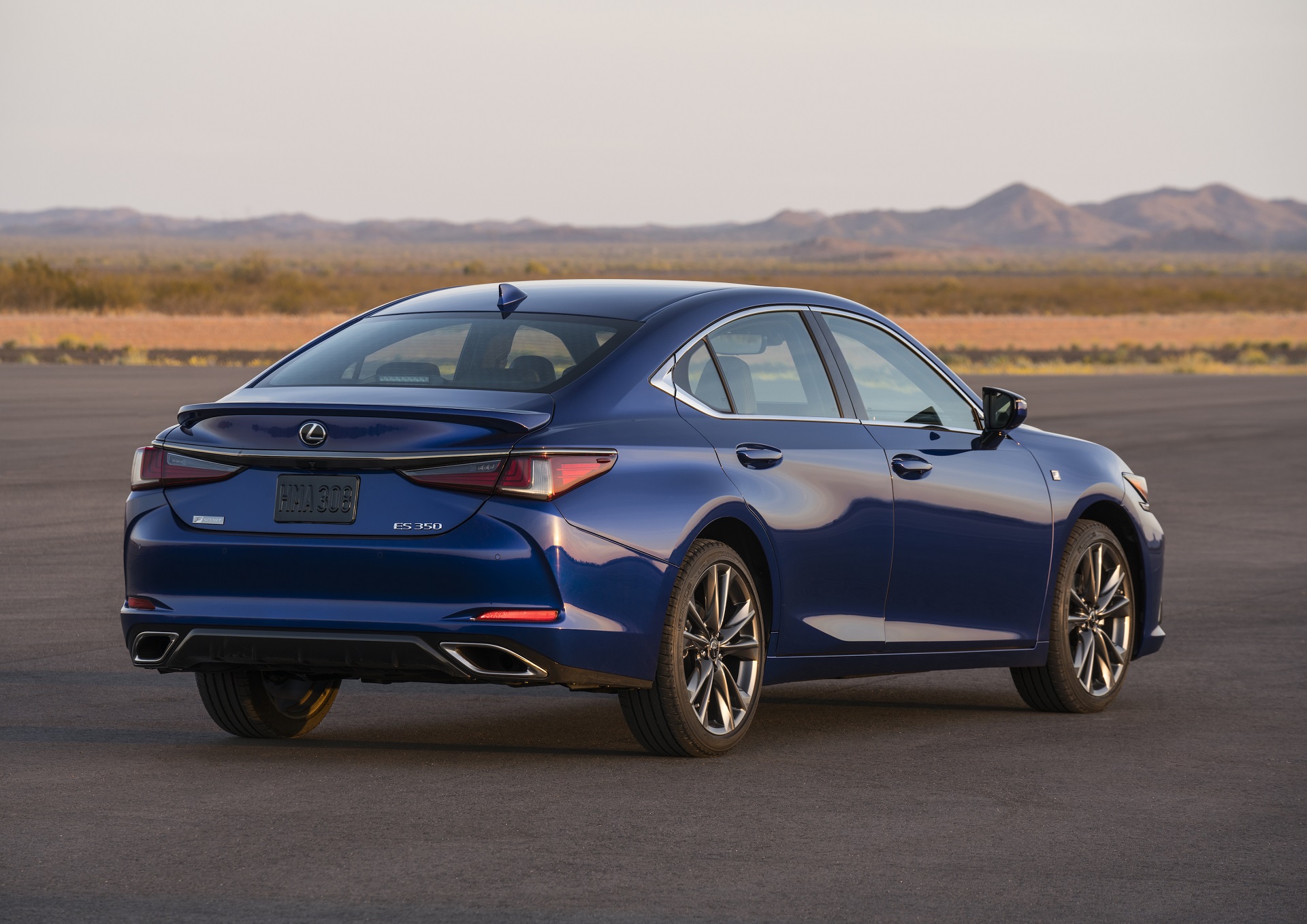 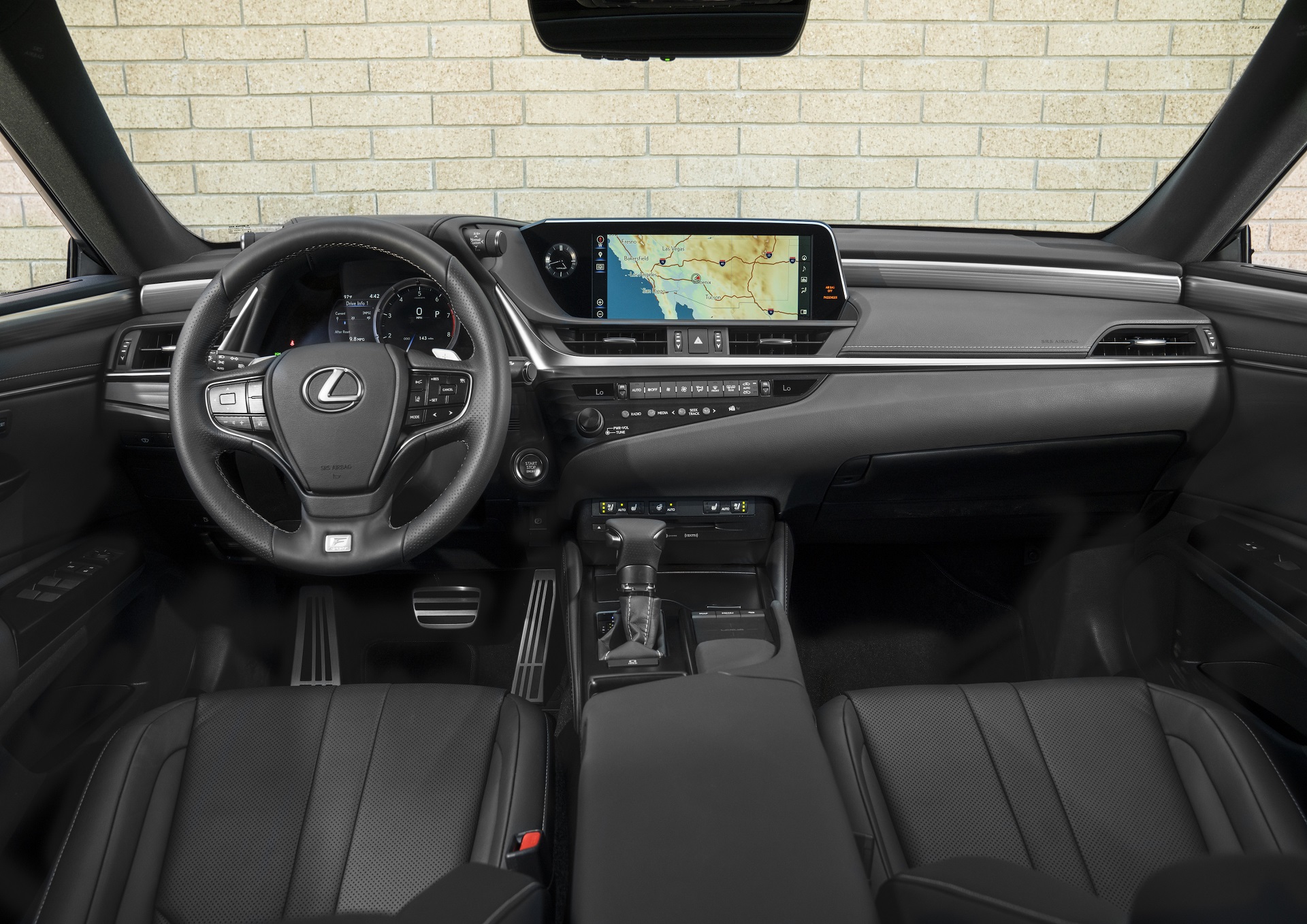 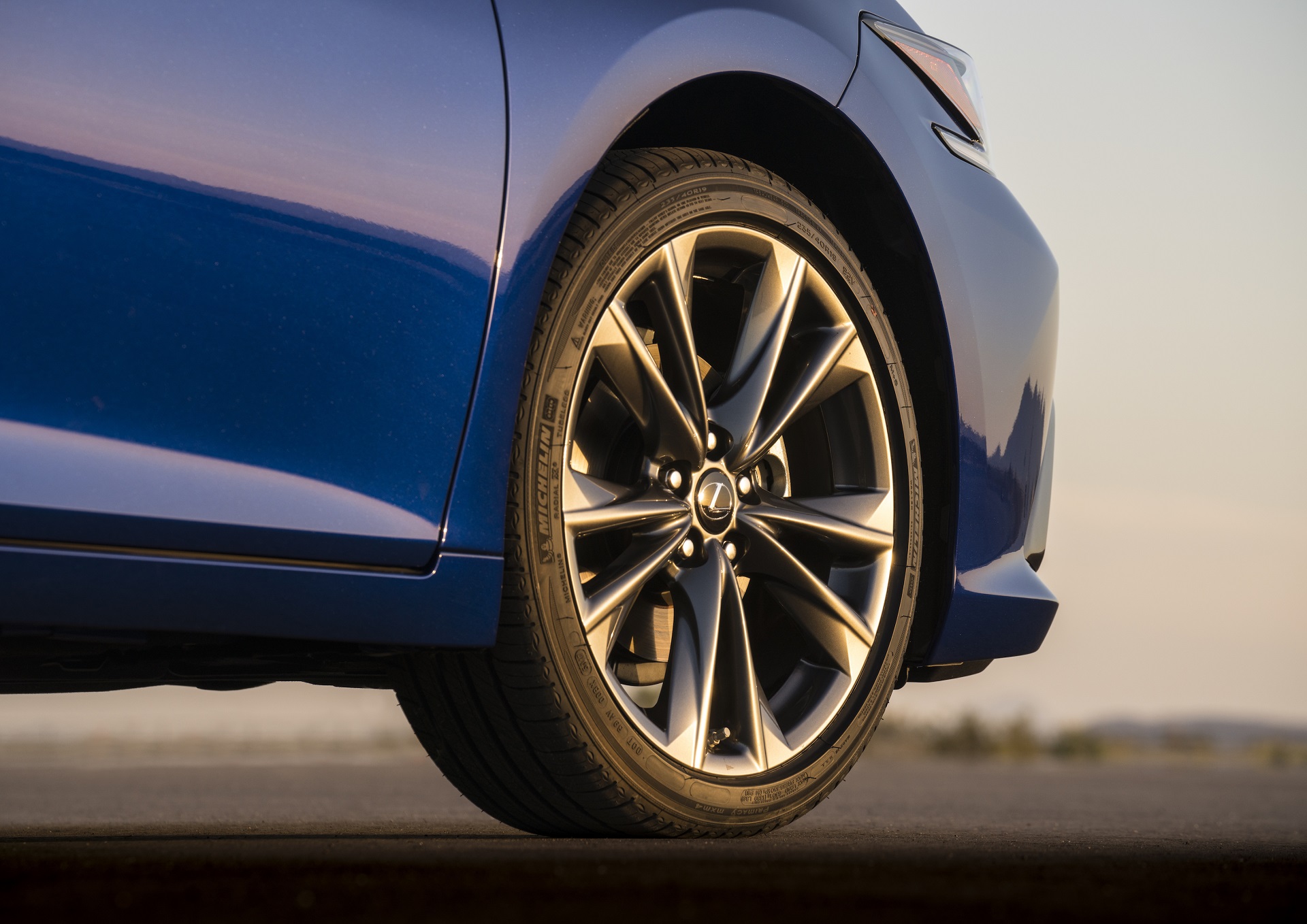 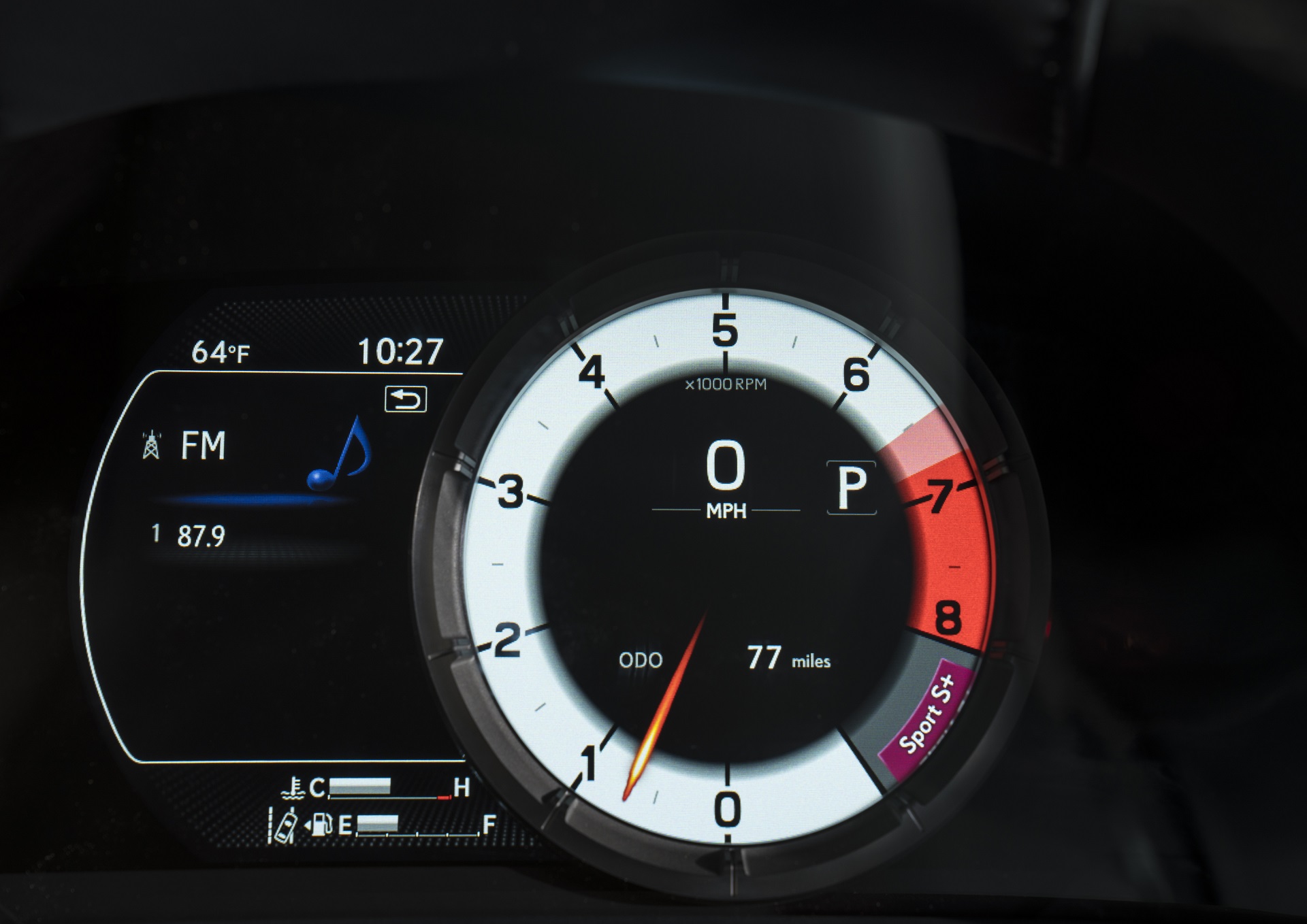 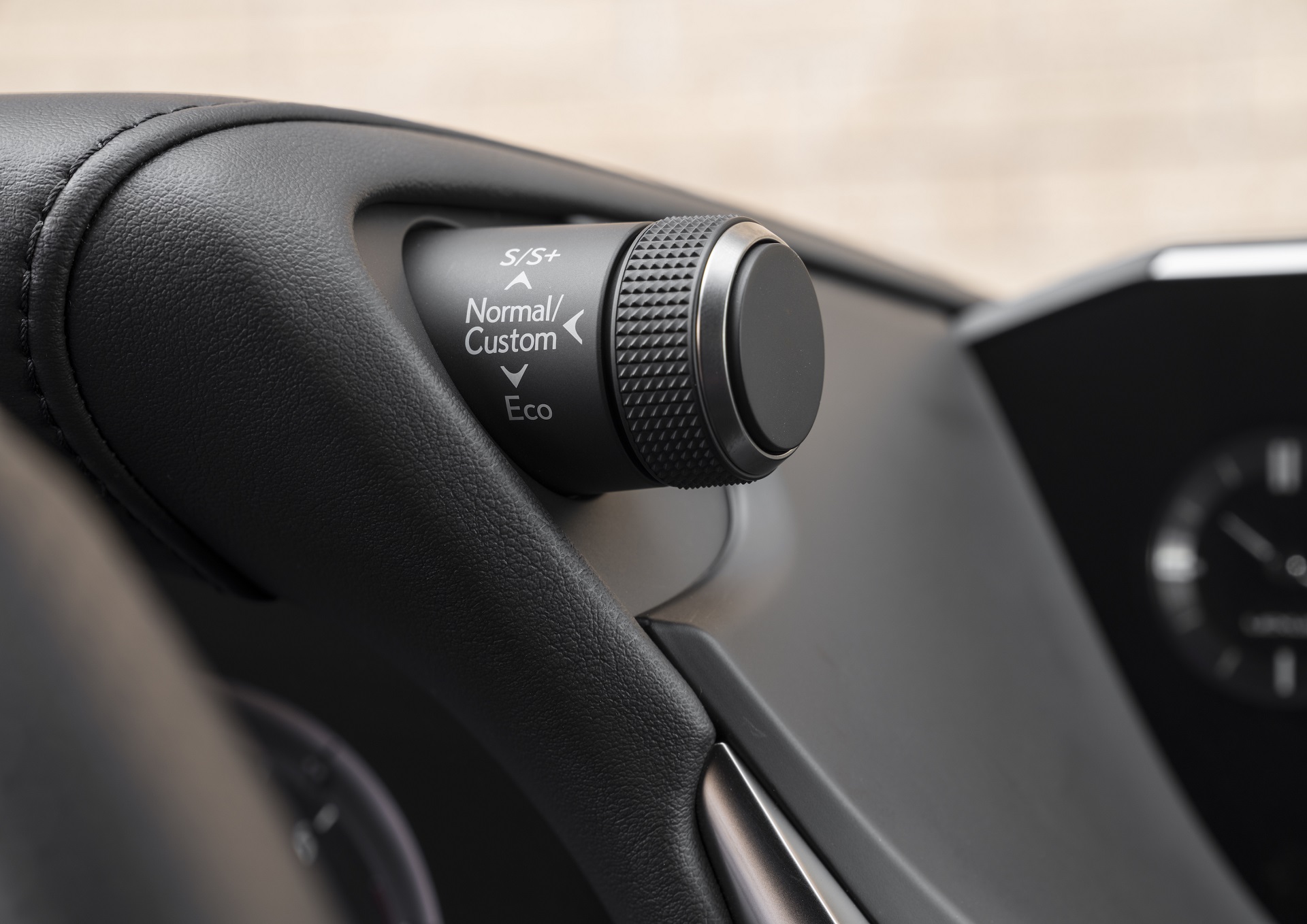 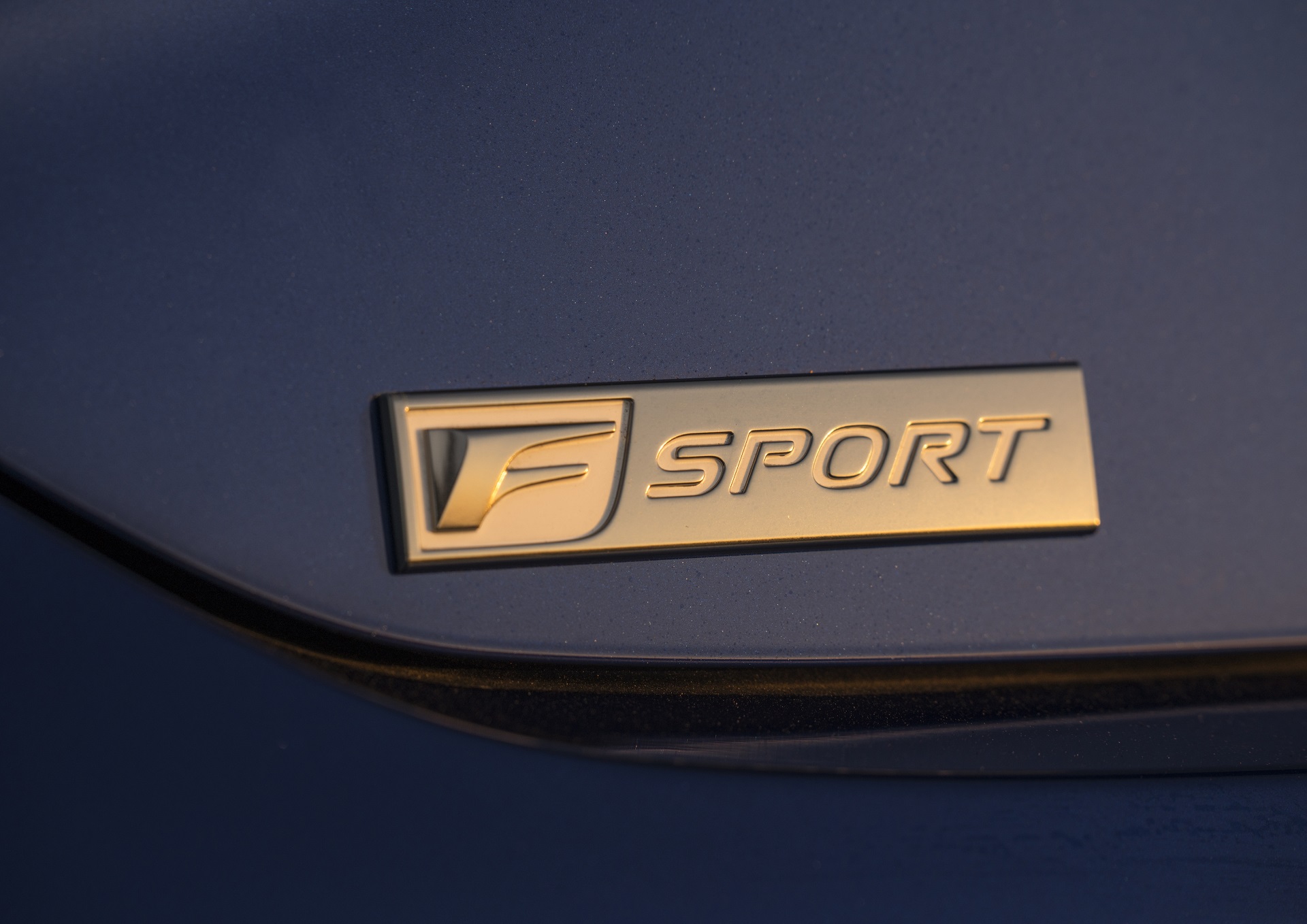 In terms of additions that alter the ES's driving experience, the F Sport gets Adaptive Variable Suspension all around, similar to that fitted to the LC. Lexus says the car's adjustable dampers boast 650 different levels of damping force. Now that's a lotta levels. F Sport drivers also get a Sport+ driving mode that stiffens up the suspension, optimizes the engine and transmission for spirited driving, and turns up the "enhanced" engine noise.

Pricing and availability for the ES F Sport have yet to be announced, but we've reached out to the company for further comment and will update this story if we hear back.

UPDATE: In an email to The Drive, a Lexus spokesperson says the ES F Sport will be available in September while pricing will be announced closer to that time.